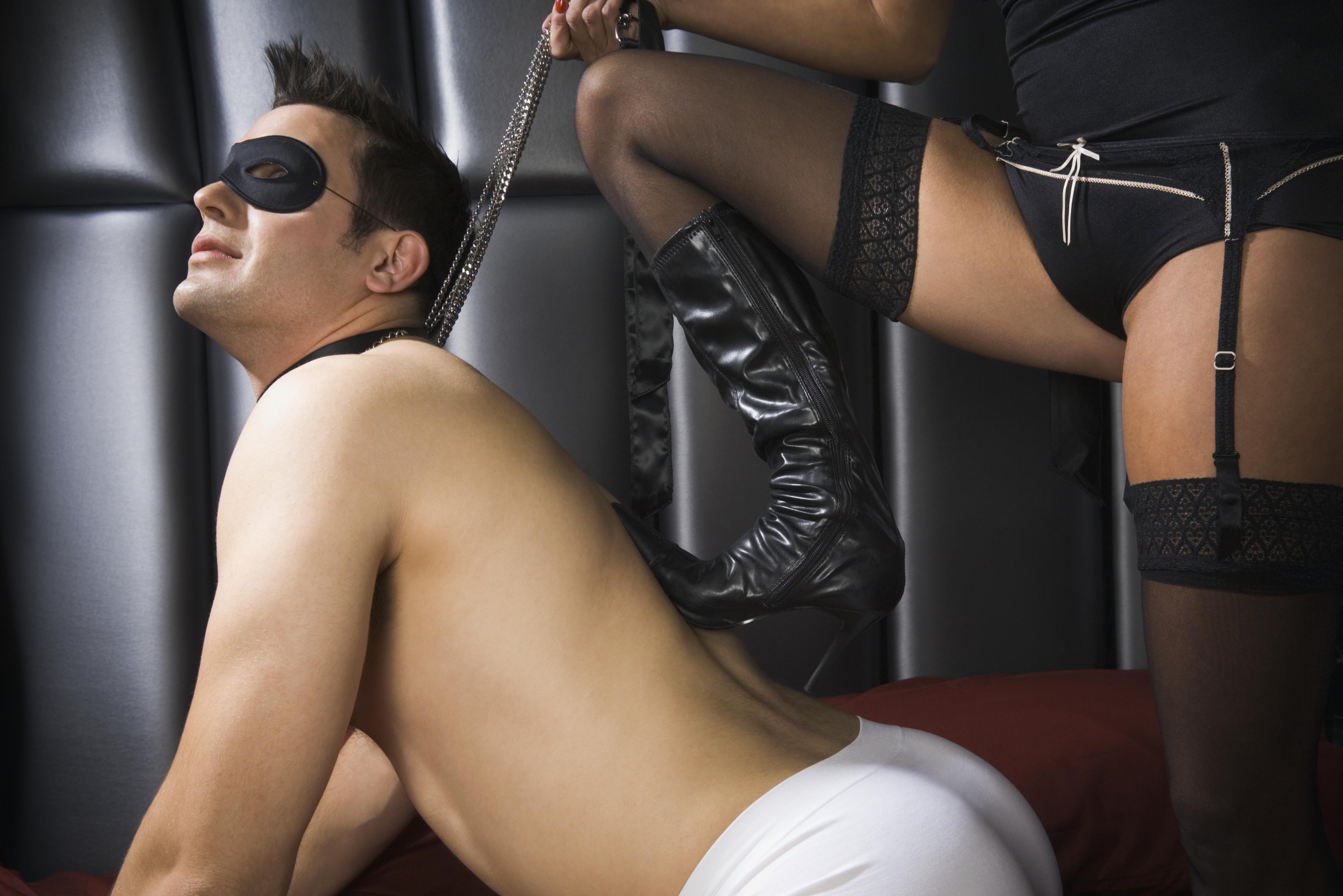 I knew he was into that stuff. It came out in the early days of our relationship but then he seemed to just stop.

I cannot tell anyone as I do not want to embarrass him but it’s so hard trying to act normal.

DEIDRE SAYS: Of course you’re hurt but his need for being dominated will stem from deep needs which he clearly hasn’t been able to suppress.

You can’t both just ignore the issue as it will recur. Tell him you understand he didn’t mean to hurt you but you need to talk about why he feels this need.

Is there any way you could share some role play so he doesn’t need to go outside your relationship, or is it a deal-breaker for you?

My e-leaflet on Fetish Worries explains more and where to get help.

READ TODAY'S DEAR DEIDRE I slept with my girlfriend’s brother, now I can’t stop thinking about him

Got a problem? Send an email to [email protected] Every problem gets a personal reply, usually within 24 hours weekdays.