DEAR DEIDRE: WE should be enjoying the honeymoon period, but instead I’ve just discovered my new husband has been ­having sex with his ex.

We married 18 months ago, with a fantastic wedding in Las Vegas just before the start of the pandemic.

We’ve been together for four years and he met me on the rebound, ­having left a partner who he had been with for five years. My husband is 39 and I’m 34. 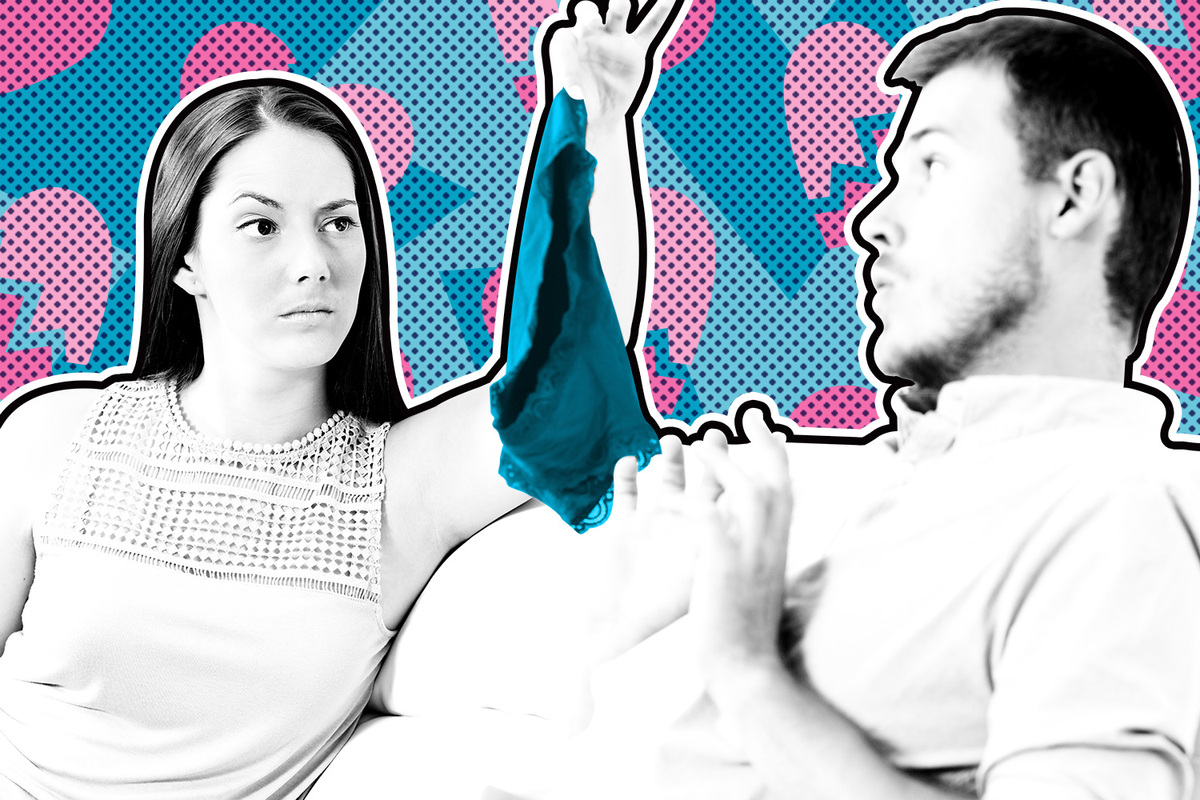 My team and I are working safely from home but we are here to help you as always.

Send an email to [email protected]

Every problem gets a personal reply, usually within 24 hours weekdays.

After his ex cheated on him, he was gutted. She’s 37 and given the way she treated him, I had got my own ideas about her.

I thought he had moved on and was happy with me. We’re expecting our first baby in September and I thought we were rock-solid.

But my sister called in to see me last week, asking to speak alone.

She confessed she had seen my husband with his ex, kissing in a pub garden. She felt I needed to know.

I confronted him but he denied any wrongdoing. “If you’ve got ­nothing to hide, you won’t mind me looking at your phone!” I yelled.

He threw his phone at me and stormed out. What I found was worse than I ever imagined.

He’d been seeing his ex for ten months after we met. There were messages about meet-ups and their “hot” sex life.

I was devastated to read about the “dirty things” he wanted to do to her and the sex toys she had bought for their hook-ups.

I then found a message to another girl — I think somebody he works with — telling her he loved her.

He came back home but refused to talk about anything he has done. He says I’m imagining he has cheated and it’s all just “normal chat”.

His ex is still single and my ­husband works full-time, doing long hours. How can I believe he’s just doing his job and not out with her?

I can’t trust him and am so upset.

DEIDRE SAYS: With a baby arriving soon, you don’t need this added stress, nor can you forget it quickly.

You can’t brush this under the carpet – he has to talk about what he has done and whether he will commit 100 per cent to you and your soon-to-be family.

His excuses that his messages were “normal chat” are rubbish and he knows it.

If you don’t deal with this now, it will send a clear message to him that he can get away with treating you badly, which will be damaging for you and your child.

Insist you get couple’s counselling, to understand why he hasn’t moved on from his ex and why you don’t feel good enough for him.

My support pack called Cheating – Can You Get Over It? will show you where to find the best help.