Naya Rivera’s young son, Josey Dorsey, is “coming around” after his mom’s tragic drowning death, according to his grandfather.

George Rivera told “Entertainment Tonight” the 5-year-old is handling the loss “really well,” especially given the fact that he was with her when the incident occurred last year.

“Tough situation, especially because he was there — it’s not like you’re talking about a ghost that’s floating around, right?” George said. “He’s got memories as well, but boy is he coming around, right? Really strong kid.”

The retired actor also shared that their family tries to be sympathetic to Josey during this difficult time, and not ignore his questions.

Naya drowned in California’s Lake Piru after taking a pontoon boat out with the then- 4-year-old Josey on July 8, 2020.

Officials believe that her watercraft began drifting while she and the boy were in the water swimming, and that she used her last bit of strength to get the youngster back onto the vessel, where he was later found alone.

The “Glee” actress couldn’t save herself and disappeared in the water. She became the subject of an intense search, until divers found her remains in the lake about five days later. 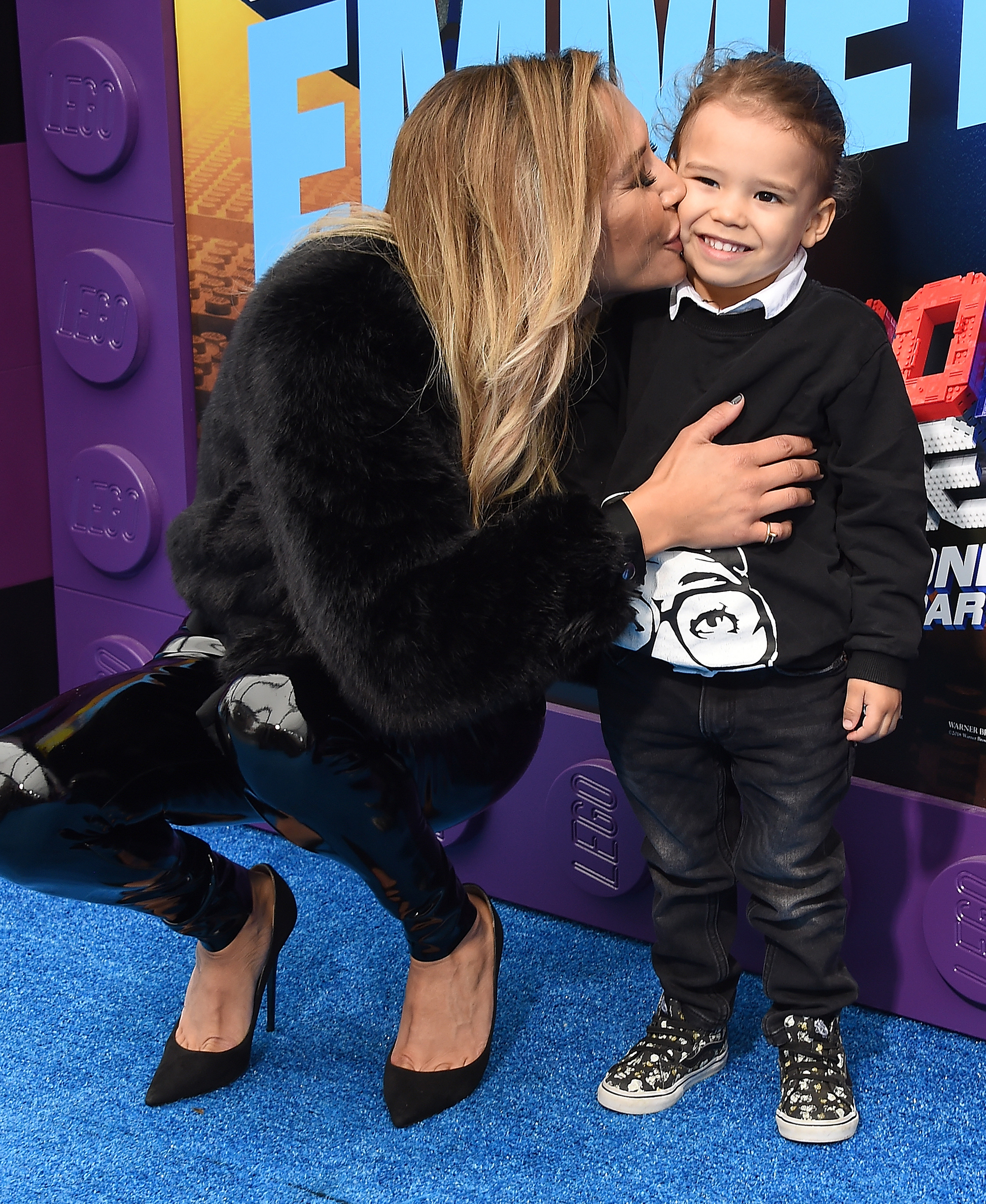 George told “ET” of the heroic act, “Sort of the same mantra she used for life, you know, preservation, keep going, when things are hard you keep pushing. It just shows you the strength of the person.”

As George mentioned, Naya’s younger sister, Nickayla, moved in with Naya’s ex-husband to help raise Josey, but received a lot of backlash over the move.

The 27-year-old model said in her defense at the time, “I’m not concerned with the way things look because no one can see each agonizing moment we all endure. What matters most I’ve learned, is to show compassion, not to judge others, & never take a moment of life for granted. I hope you all can do the same.” 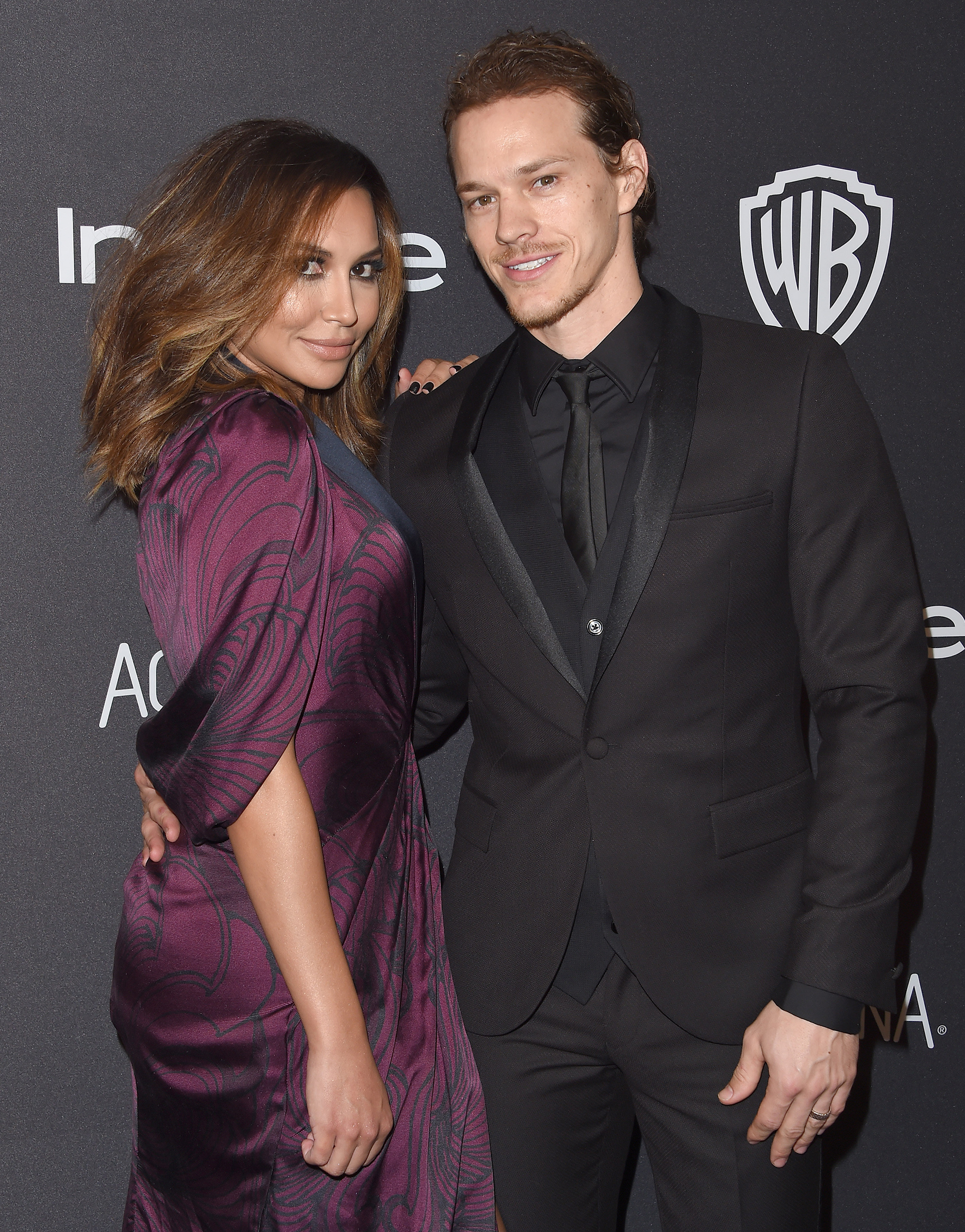 Following Naya’s death, Dorsey said in a tribute, “This is so unfair. “I can’t believe this is life now. I don’t know if I’ll ever believe it.”