While introducing Kane Brown at the 2021 CMT Artists of the Year event, Nelly made a major blunder while attempting to read the teleprompter.

Nelly was tasked with honoring Kane Brown at the CMT Artists of the Year on Oct. 13, 2021. He took the stage at the event to introduce Kane to the stage, but it wasn’t long before he completely flubbed up his lines. While attempting to read the teleprompter, Nelly struggled to keep up with the text as it scrolled across the screen. He had to stop mid-speech to ask the teleprompter operator to slow down.

Then, after a few more moments, he faced another hurdle as the text he was attempting to read was too small. Rather than trying to power through it, Nelly stopped his entire introduction completely and joked about the small font and his bad eyes. The operator scrolled backwards so that Nelly could start over and give Kane the introduction he deserved from the very beginning.

Naturally, the conversation on Twitter blew up after Nelly’s mistake. “Whoever let Nelly talk on TV needs to be fired,” someone wrote, while another person added, “Bro, someone needs to check on Nelly after that.” Of course, many had sympathy for Nelly, too, with one fan tweeting, “I get it. I struggle seeing far away, too.” Luckily, Nelly seemed to be able to take it in stride and didn’t seem too embarrassed!

Earlier this year, Nelly and Kane teamed up for a CMT Crossroads episode, so they have some history. Although Nelly is best known for being a rapper, he’s crossed over into country music on more than one occasion throughout his career. In fact, in August 2021, he released his first country EP, Heartland, which combined both genres and proved that Nelly is a totally versatile artist.

Nelly — Photos Of The Rapper 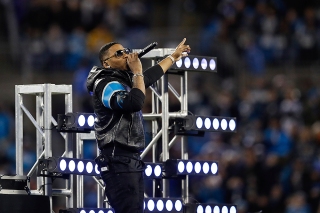 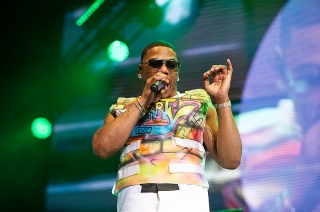 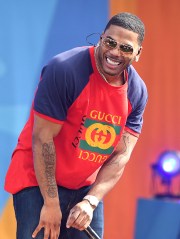 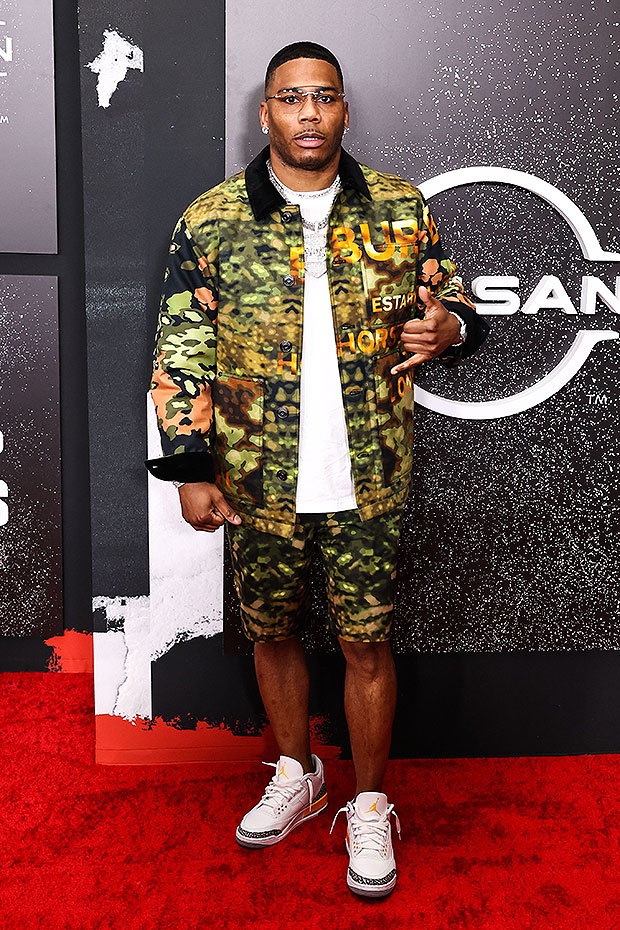 “As a fan and as a friend, I’m truly proud of all the success,” Nelly said, of Kane, at Artists of the Year. “And as a collaborator, I can’t wait to be back in the studio working together again.” Meanwhile, when Kane got onstage, he brushed off the flubbed introduction. “Nelly killed it,” he laughed. “You killed my intro, bro.”

In addition to Kane, the other artists honored as Artists of the Year were Kelsea Ballerini, Luke Combs, Chris Stapleton and Gabby Barrett. Meanwhile, Mickey Guyton was awarded the Breakout Artist of the Year award, while Randy Travis was recognized as the Artist of a Lifetime. Kane actually performed one of Randy’s songs for his performance at the show as a way to honor the country music legend.