Things are about to get weirder than ever for Netflix’s Unsolved Mysteries reboot. The first six episodes focused predominantly on strange cold cases involving unexplained deaths or missing people, with one episode about UFO sightings standing out as the sole foray into the paranormal. Fans who wanted more of that supernatural exploration can look forward to upcoming episodes, because Netflix’s Unsolved Mysteries will have a ghost episode, co-creator and executive producer Terry Dunn Meurer confirmed in a recent interview with Variety.

Ever since Unsolved Mysteries first premiered in 1987, the long-running show has always been notable for blending its documentation of police cases and supernatural phenomena. Past episodes have included topics like alien abductions, Bigfoot, miracles, and ghosts, but the first six episodes of Netflix’s reboot focused much more heavily on unsolved murder cases than on paranormal activity. The sole outlier was the "Berkshires UFO" episode, which investigated various claims that a UFO appeared in a small Massachusetts town in 1969. Heading into another batch of episodes, the showrunner revealed more supernatural cases are on the way.

In particular, Meurer confirmed one of the upcoming episodes will center on ghosts. "But I’ll qualify that and say it’s an unusual ghost episode," Meurer teased. "That’s all I’ll say. It’s different. A bit different."

Meurer also revealed the next batch of Unsolved Mysteries episodes has already been shot and delivered to Netflix, and although they do not have an exact premiere date yet, they will become available to stream before the end of 2020. 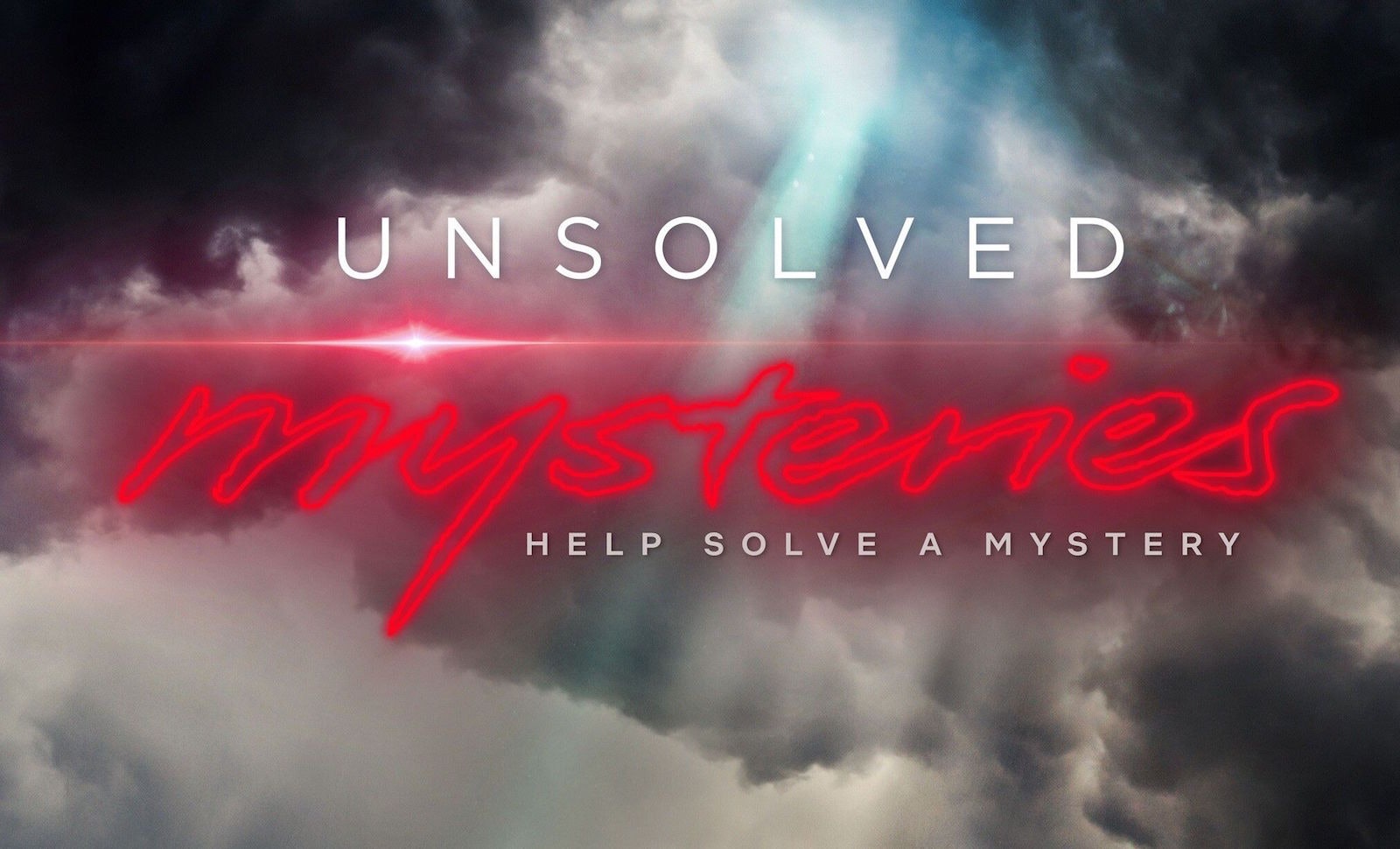 While Meurer did not spill any more details about the upcoming episodes, the showrunner revealed a few updates on the first six cases that have aired on Netflix. Meurer said the show’s website has received around 2,000 tips and comments from people hoping to help solve the mysteries, and authorities assess these tips for anything credible and use them in their continued investigations. None of the cases shown in the first chunk of Netflix episodes have been solved yet, but the series has been credited with helping to solve various police cases that it had covered in the past.

Netflix has not yet revealed when new episodes of Unsolved Mysteries will hit the platform or how many episodes will be part of its next drop, but Meurer did reveal they’ll hit Netflix before the end of 2020, so get ready to get wrapped up in even stranger mysteries very soon. 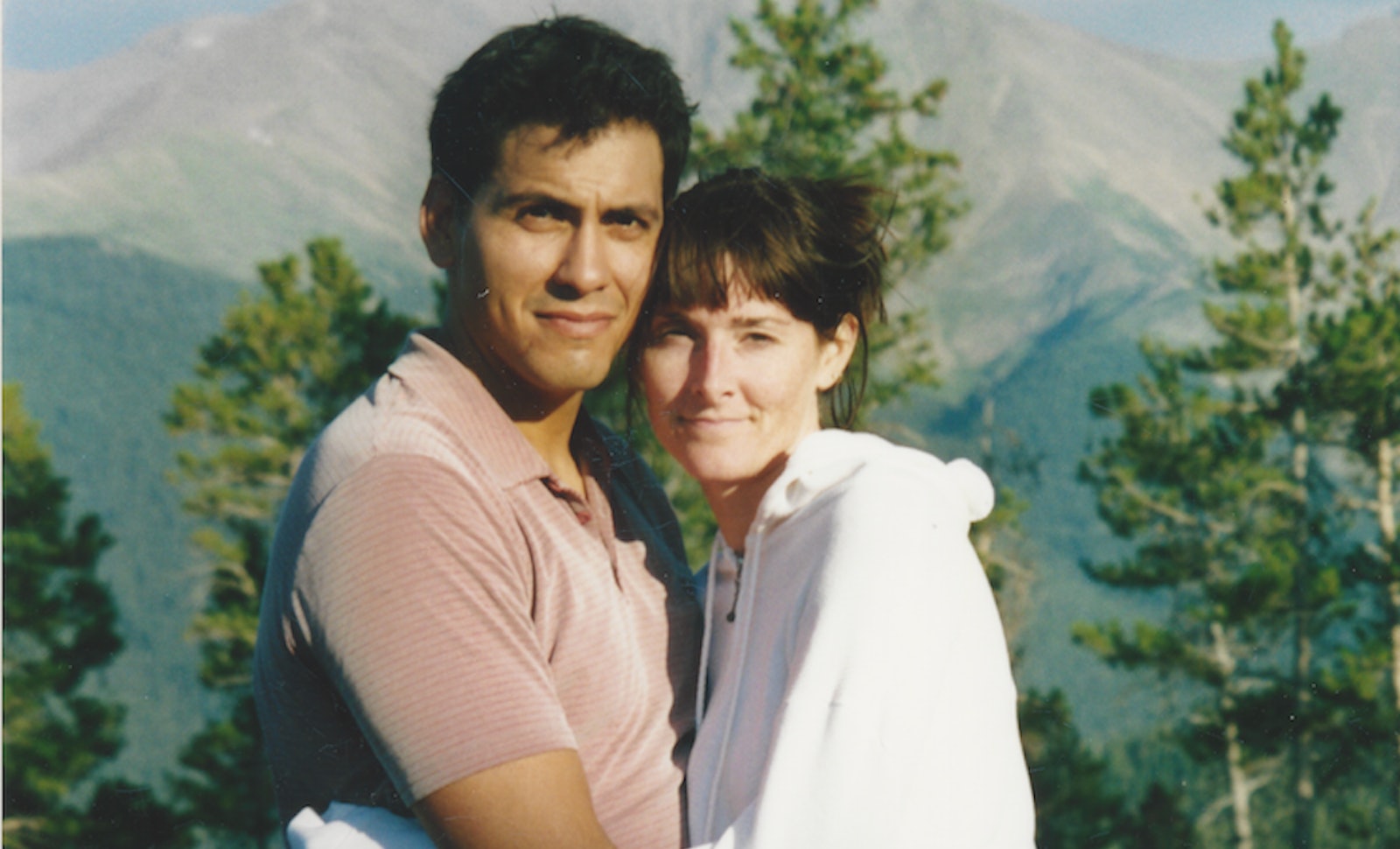 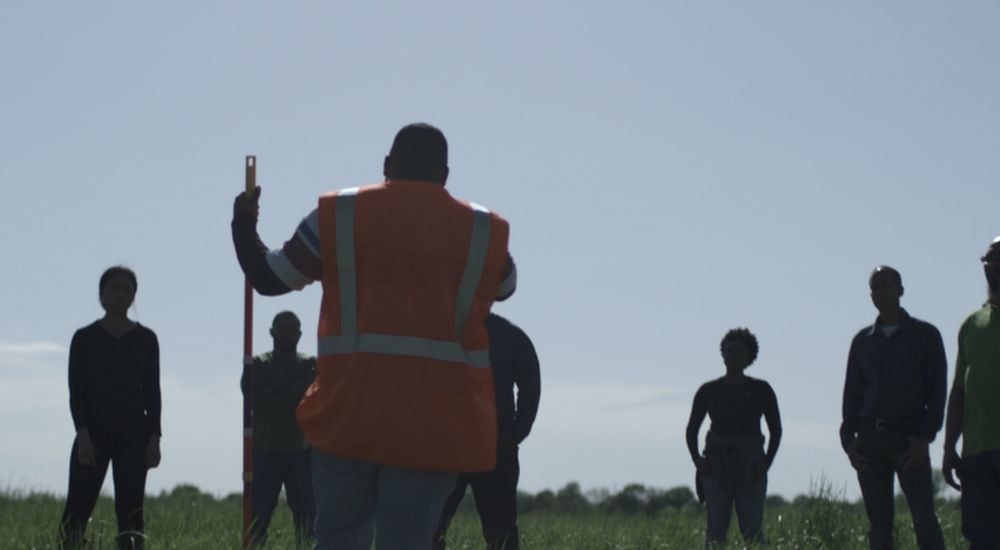