The Empire State managed to rank top 10 in safest states during the coronavirus pandemic, according to a new report from WalletHub.

New York clutched the No. 8 for COVID safety as the nation continues efforts to overcome the virus and cracks down on vaccinating the public.

Out of several safety categories, the state ranked sixth-best in positive testing rates, ninth-best in both hospitalization and transmission rates and 13th best in death rates as of Aug. 4, 2021. New York also settled in at 14th best for vaccinations.

In overall rank, Vermont took the no. 1 spot as the safest state in the U.S., followed by Maine, Connecticut, New Mexico and Washington in the top five. Alabama, Florida, Mississippi, Louisiana and Arkansas came in at the bottom as the five least safe. 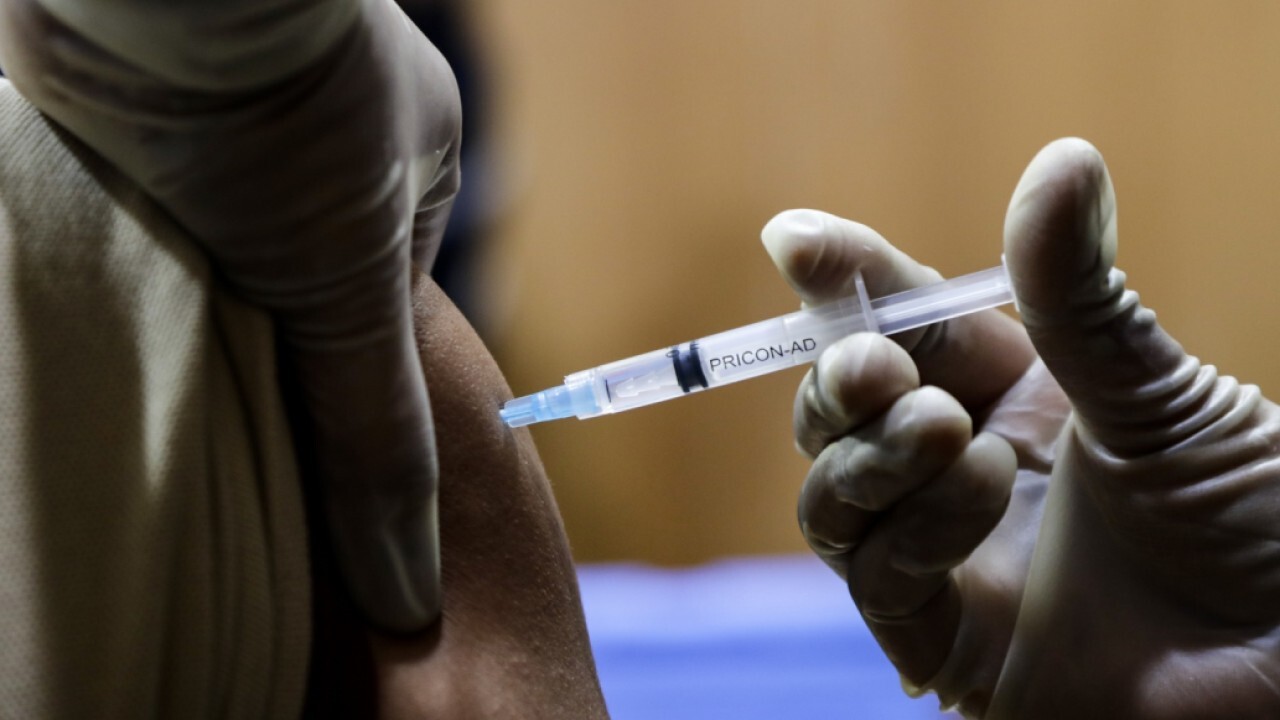 COVID vaccine is ‘safe’ but shouldn’t be mandated: Rep. Crenshaw

Rep. Dan Crenshaw, R-Texas on Veteran Affairs mandating the COVID-19 vaccine for staff and the politicization of the vaccine.

New Mexico reported the lowest death rate while Arkansas was the highest.

The apparent factor separating safe from dangerous lies between red and blue – Democrat states proved to be safer during the pandemic than Republican.