BETFAIR are predicting that Newcastle will land a trophy before Premier League rivals Tottenham.

In a straight shootout between the pair – Spurs are priced at 6/5, while the Toon are odds-on at 8/11 to secure silverware first. 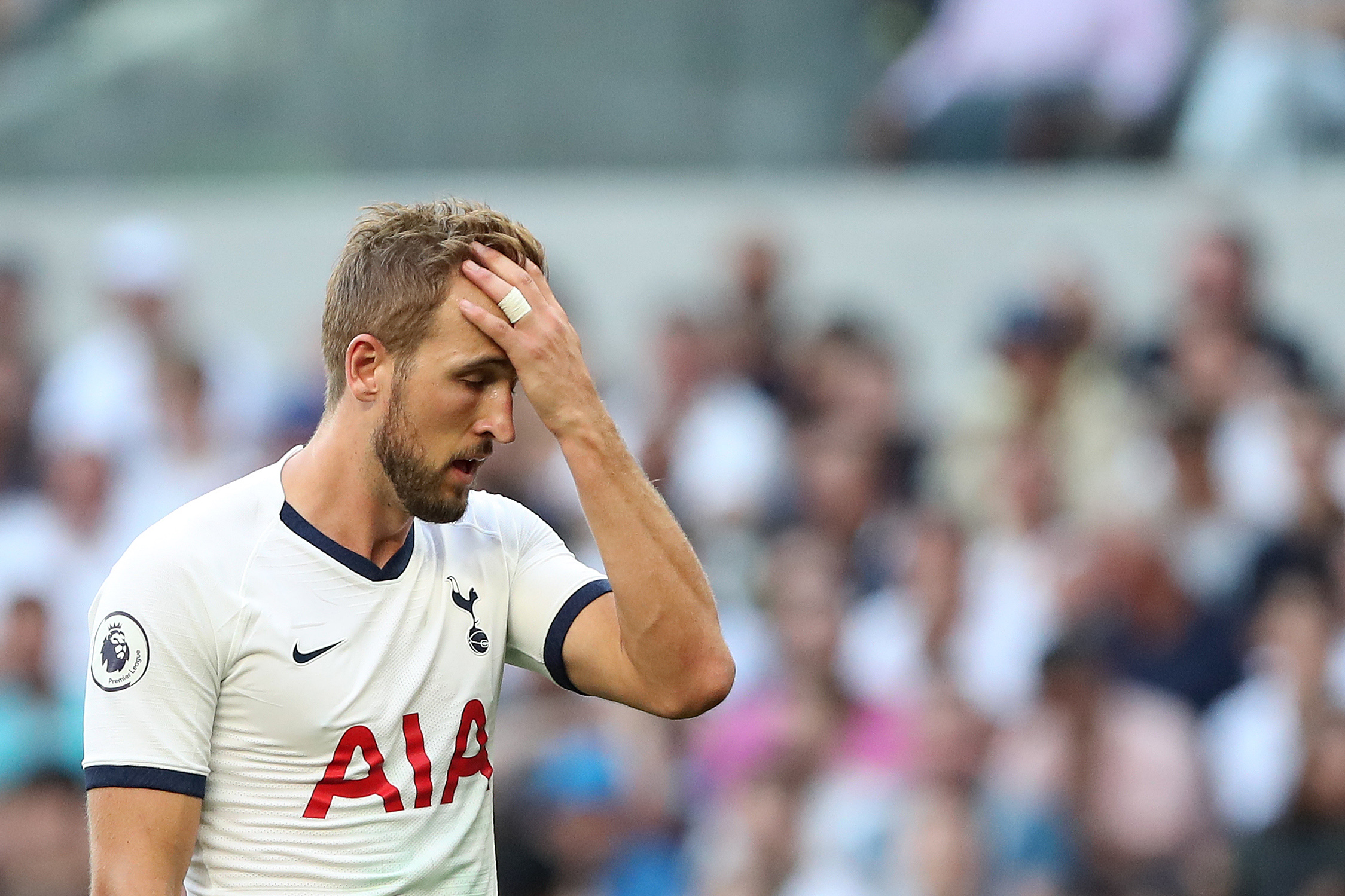 Newcastle's chances have been significantly improved after a Saudi Arabian-backed £305m takeover was finalised last week.

Financier Amanda Staveley says Newcastle will be regularly 'competing for major trophies' and that 'long-term investment' is assured.

That, of course, means big-money signings and a likely change in management.

And players such as Mauro Icardi and Philippe Coutinho have also been tipped to arrive at St James' Park.

It's been 66 years since the Tyneside club won a trophy with the last arriving 1955 after beating Manchester City in the FA Cup.

Spurs fans have waited a considerably shorter amount of time.

And though the London club are still competing in two competitions without the Toon (Carabao Cup and Europa Conference League) Betfair still fancy Newcastle.