NEXT has confirmed it WON’T be doing a Black Friday sale this year in a blow for bargain hunters.

The move comes after Next closed all its stores in England following the second coronavirus lockdown. 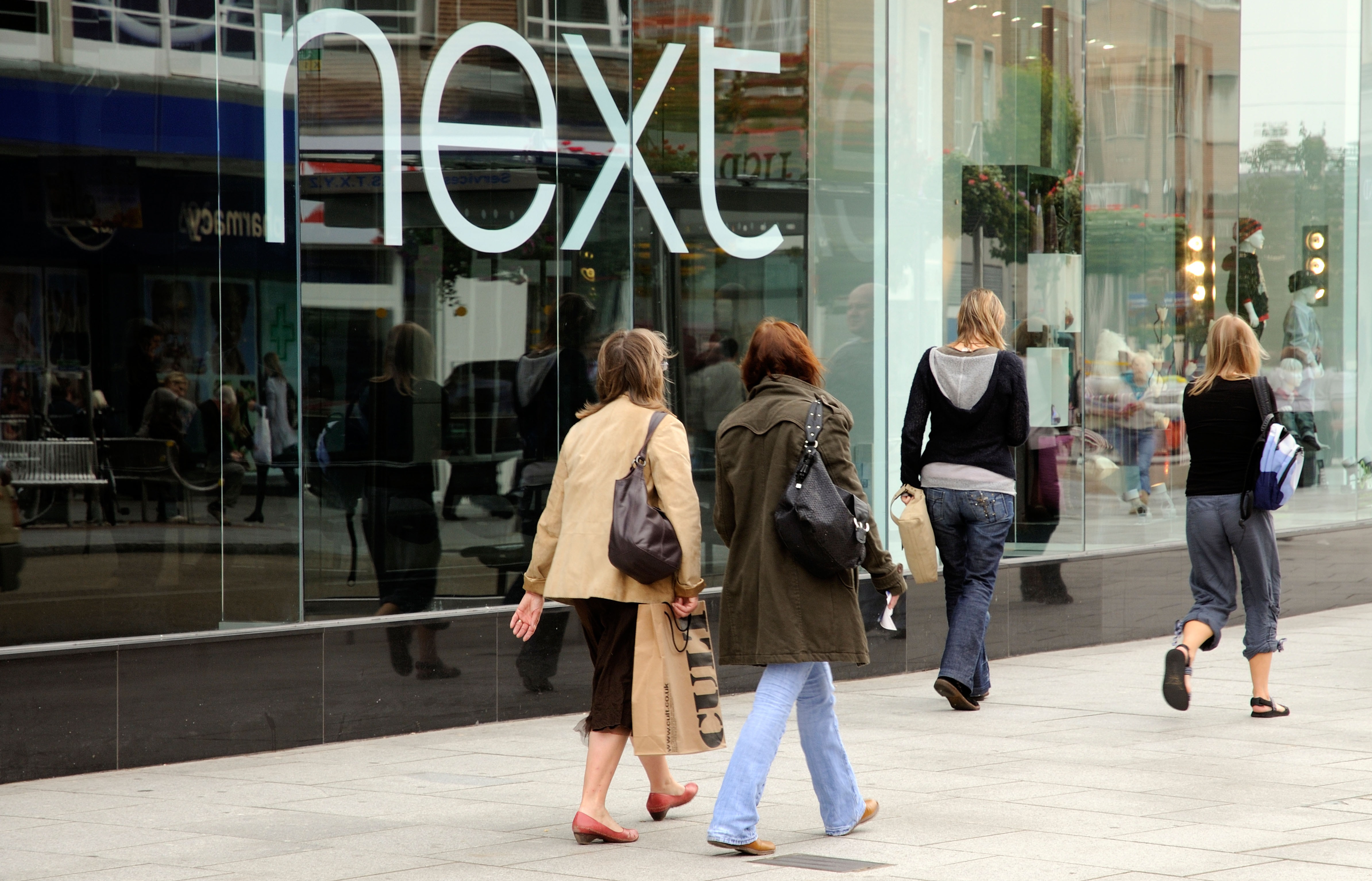 Of these stores, around 300 continue to offer click and collect and delivery only.

The rest of its branches in Wales and Scotland remain open for business. Next has around 500 shops across the UK, including 390 in England.

The clothing and homeware retailer confirmed there will be no Black Friday event to The Sun, but it wouldn’t reveal the reason why it won’t be participating in the sales bonanza.

The decision to back out of Black Friday – which falls on November 27 – means shoppers won’t be able to get cut-price clothes and homeware this year.

What is Black Friday?

BLACK Friday is one of the busiest days in the retail calendar and typically marks the beginning of the Christmas shopping period.

Stores will often launch huge sales to get customers spending, with some even opening as early as 6am to accommodate bargain hunters.

Black Friday began in the US, but in recent years has also become an annual fixture in the UK and elsewhere.

In the UK, some stores open as early as 6am to accommodate bargain hunters.

But for online shoppers, deals can start from midnight onwards.

Black Friday falls on the Friday after the annual US holiday of Thanksgiving, which is celebrated on the fourth Thursday of each November.

This year, Black Friday is on November 27.

In previous years, Next's notorious sales have people queuing from as early as 6am, with savings of up to 70% off.

The move is also the opposite to some of its rivals, who’ve decided to launch discounts THREE weeks early.

Amazon was one of the first retailers to start its Black Friday deals, with discounts kicking off on October 26.

Retail experts are calling this month "Black November" due to sales lasting longer than ever before.

Brits will also see more online-only discounts due to large numbers of non-essential retailers having to shut in England.

The coronavirus pandemic has sparked a huge surge in households relying on online shopping.

For example, Matalan has confirmed it will only be running online deals this year – meaning you won't find discounts in stores.

Other places where you won't find deals include Asda – but the supermarket hasn't participating in Black Friday since 2017.

Next is expected to reopen its stores on December 2 when the second lockdown will come to an end.

It isn't the only retailer told to shut – we've got a list of all non-essential stores here.

Pubs and restaurants will also not be allowed to stay open, although takeaway food and delivery is allowed.