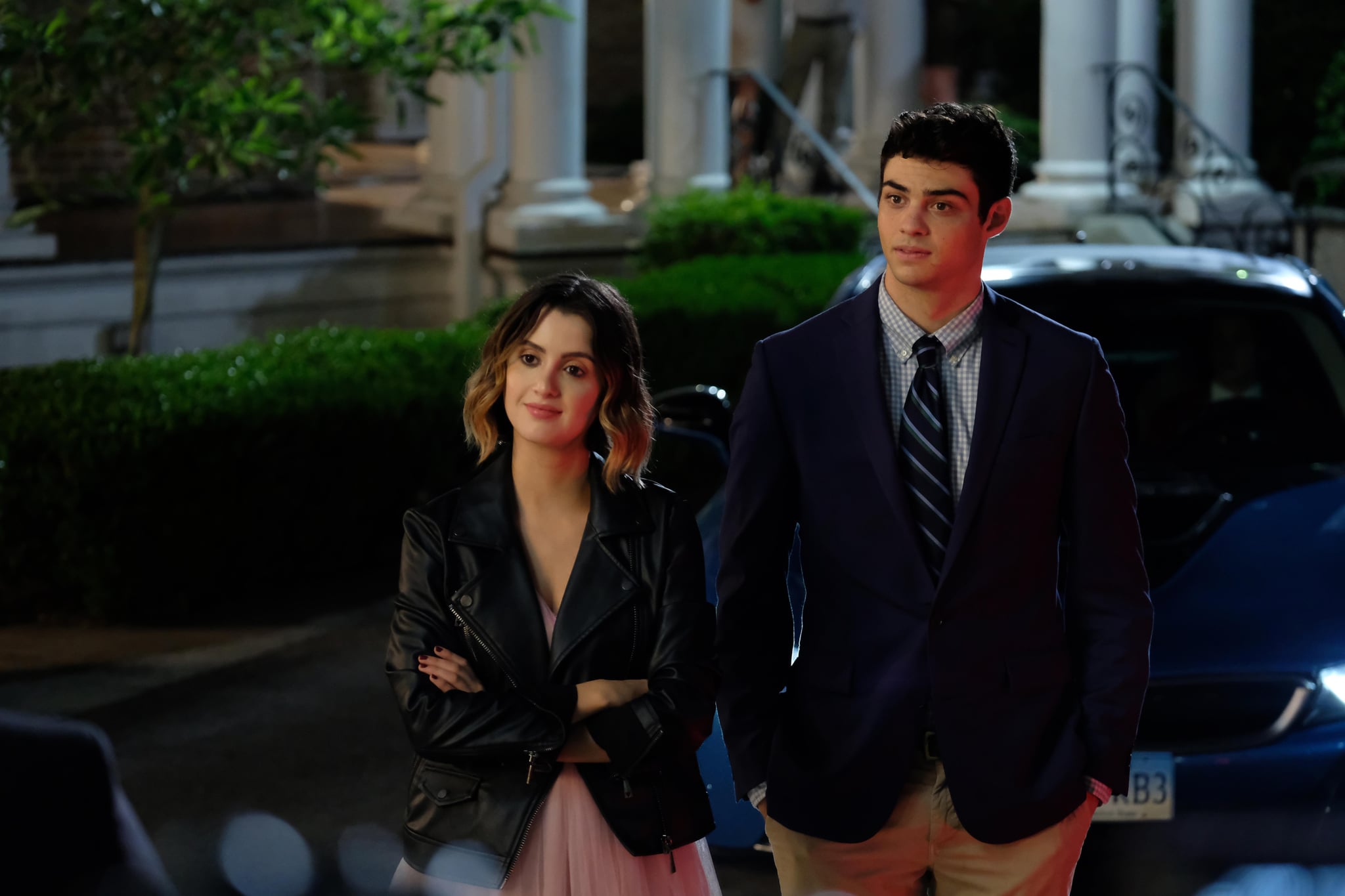 It’s a tale as old as time: boy meets girl after boy gets paid to take girl to her school dance and they fall in love after a whirlwind of hijinks that include boy fake-dating various other girls and girl attempting to make nice with coffee-obsessed schoolmate . . . on second thought, maybe Netflix’s newest film, The Perfect Date, isn’t your typical romantic comedy.

Considering how the streaming site has perfected the art of rom-coms as of late, it’s obvious that they know exactly what they’re doing, and this Noah Centineo and Laura Marano-led flick is another stellar addition to Netflix’s ever-growing collection. The Perfect Date is a refreshing blend of 10 Things I Hate About You and Easy A, but still something entirely its own as it follows Centineo’s Brooks Rattigan, a high school student trying to raise funds for college. In this day and age — and with the help of his tech-savvy best friend played by Odiseas Gerorgiadis — he decides the best way to do so is by creating a dating app where he’ll “stand in” for nonexistent boyfriends (the film’s title was originally The Stand-In).

Though Brooks meets Marano’s Celia Lieberman before he decides to make his specialty a source of income, the two get to know each other after Celia uses his services in her quest to date a boy from school. What follows is a delightful tale about figuring out what you really want, in both love and in life. The chemistry between To All the Boys I’ve Loved Before‘s Centineo and Lady Bird‘s Marano leaps off the screen, and was even more obvious when I hopped on the phone with them to discuss everything from the struggles of finding yourself in modern society — you have to “look inward instead of outward” — to why a rom-com without jealously is so refreshing to watch.