Sometimes it pays to give into your food cravings.

A turkey farmer in North Carolina won $100,000 in the lottery because he wanted steak for dinner.

William Jones, 32, of Richlands, North Carolina, was buying a propane tank for his grill so that he could cook the steaks, he told the NC Education Lottery in a press release.

That’s when he decided to buy a $100 Million Mega Cash ticket.

Earlier that day, Jones had won another $500 on an Extreme Cash lottery ticket — which is why he tried his luck again.

"I tell you what, it was worth the $20," Jones said, as the press release also noted. 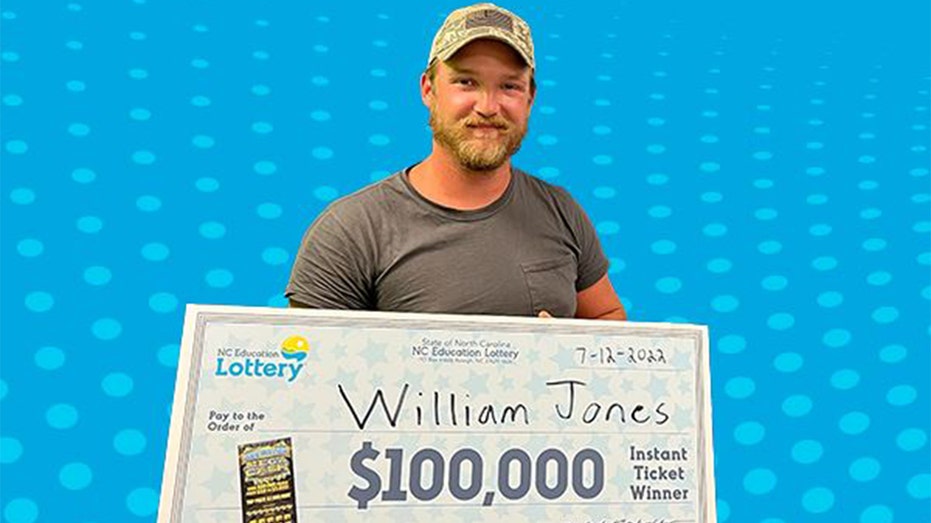 William Jones, a turkey farmer in North Carolina wanted steak for dinner, so while he was out buying propane for his grill, he bought a lottery ticket and won $100,000.  (NC Education Lottery / Fox News)

Jones collected his prize on Tuesday.

He brought home $71,016 after state and federal taxes.

He plans to use his winnings on his upcoming wedding, he told the NC Education Lottery.