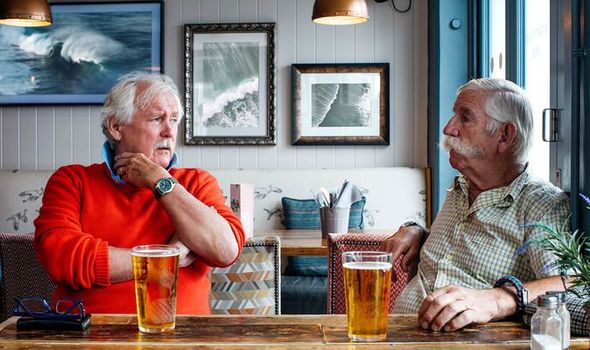 More worryingly, one in 10 men said they would not admit to feeling lonely. Endless lockdowns, of course, have only exacerbated what Age UK is calling a growing crisis. So why are so many men retreating from the world and what can we do to bring them back?

Many of us like to see ourselves as lone wolves, able to cope with whatever life throws at us.

Having to rely on other people goes against our biological instinct, but lone wolves have a tendency to stray from the safety of the pack so in order to protect ourselves we erect a defensive shield.

Chip away at that exterior however and what you usually find is a vulnerable soul desperate for connection.

Some of us may balk at the idea of wearing our heart on our sleeve but that doesn’t diminish our ability to feel; indeed, emotions are often felt more deeply when directed inwards. 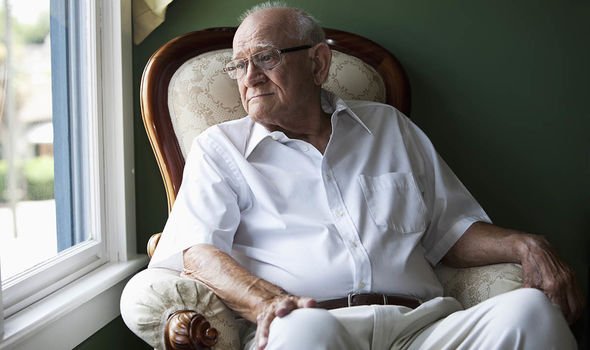 In my book The Seven Ages Of Man: How To Live A Meaningful Life I describe two types of loneliness.

The first is that gnawing, implacable sense that we are naught but drifting atoms caught in the aloneness of our own consciousness.

The horrifying realisation that we are essentially alone in the universe stalks us at every age so it’s important to make our peace with it early on.

The other, more visceral kind of loneliness is particularly prevalent amongst older men who may feel they have been forgotten about.

The sense that we no longer matter or even properly exist can send us into a spiral of self-doubt and despair.

According to the support service Independent Age, loneliness is an emerging crisis particularly affecting older males, something I became acutely aware of whenever I used to visit my mother in her old people’s home.

It struck me how animated the female incumbents were compared with the old men staring forlornly into the middle distance.

Most of the residents had lost spouses but the widows seemed far less diminished by their loss – some told me they felt positively invigorated by the freedom of not having to worry about burdensome husbands.

Older men who may have become over-reliant on their spouses find it particularly hard to adapt to life after their beloved is gone; some may even lose the will to live, suggesting that men experience the pain of loss more acutely. 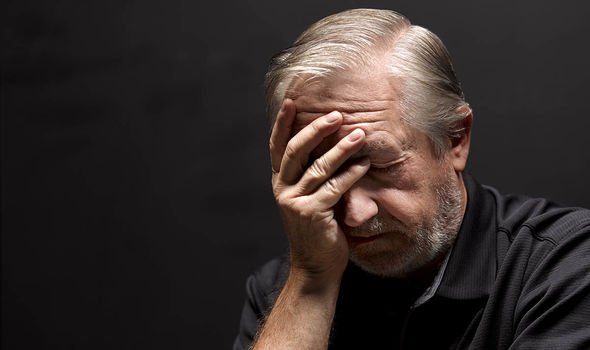 This has huge implications for men’s wellbeing.

The Campaign To End Loneliness reports that living alone and poor social connections are as bad for our health as smoking 15 cigarettes a day.

The same study found that loneliness can be more damaging than obesity while lonely people are more likely to suffer from dementia, heart disease and depression.

Isolation can increase our risk of death by 29 percent and the report has found that older men are much more socially isolated and have significantly less contact with children, family and friends. 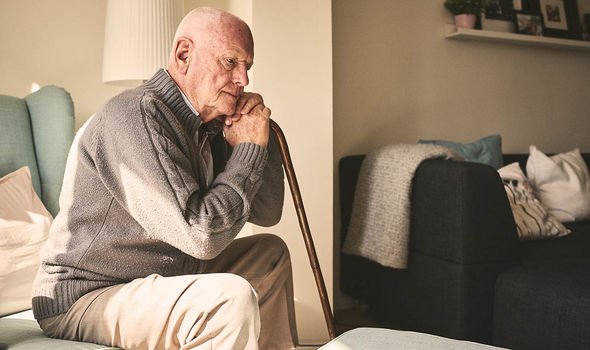 The number of older men outliving their spouses is expected to grow as male life expectancy increases; bad news for a demographic ill prepared for the vagaries of old age.

As a society, we need to encourage men to speak out on issues that affect them without shame or embarrassment.

Independent Age recommends that as we approach later life we must retain and build our social network among friends, family and interest groups.

Stoicism and an unwillingness to “make a fuss” mean we often abandon the very people we need the most.

We’ve all heard the tragic stories of elderly folk found abandoned in their homes weeks or months after they’ve died.

Lockdown can be particularly cruel in this regard. 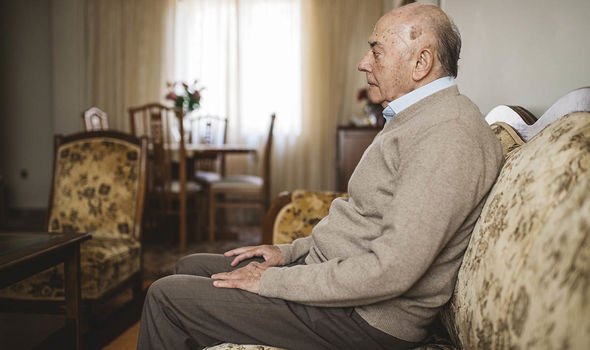 As a society, we should be doing far more to identify older people who are potentially most at risk of social isolation.

But it isn’t only the old who fall foul to this most heartbreaking of human tragedies.

The fracturing of families has also compounded a growing epidemic of loneliness across every stratum of society.

It used to be that generations lived together in tightly-knit communities, with children, parents and grandparents looking out for each other, often sharing the same home with extended family living close by.

Nowadays men tend to go wherever the work is, offspring head for the city and the old are left to fend for themselves, meaning families are often scattered across counties, countries and even continents.

I have first-hand experience of this familial splintering and find it disheartening.

My 92-year-old father lives alone in a small village in Derbyshire, both my sisters are several hours drive away in opposite directions while I split my time between Suffolk and west London.

Distance means we rarely got to spend time together as a family even before the pandemic.

Our sense of shared humanity starts to fade as we become unmoored from the people we love.

The young are also feeling the strain with bars, youth centres and nightclubs closed due to lockdown. 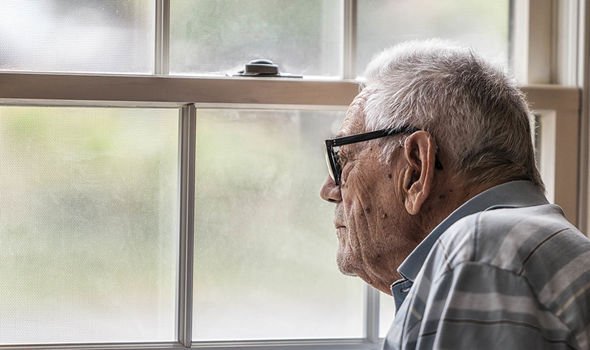 According to the Mental Health Foundation people aged 18 to 24 were most likely to experience loneliness during the first lockdown.

At a time when the young should be out forging relationships, many are stuck at home on smartphones.

The importance of male friendships – especially in middle age – cannot be overstated.

As we settle into marriage and long-term relationships, we have a tendency to lose touch with old acquaintances.

If you’ve recently had children for instance, your wife’s focus may have shifted and it might come as a shock to no longer be the centre of her universe.

It’s hard not to take that personally and you may experience a sense of abandonment.

If this is the case, talk to other fathers who may be experiencing a similar sense of rejection.

The intensity of family life can become overwhelming if we forget to nurture outside interests.

So take comfort in your male friends; these deep links to your past know you better than anyone and will always be there to pick up the pieces.

In our hyper-connected world, no one should be dying of loneliness.

• James Innes-Smith is the author of The Seven Ages Of Man: How To Live A Meaningful Life, published by Little, Brown and out now.