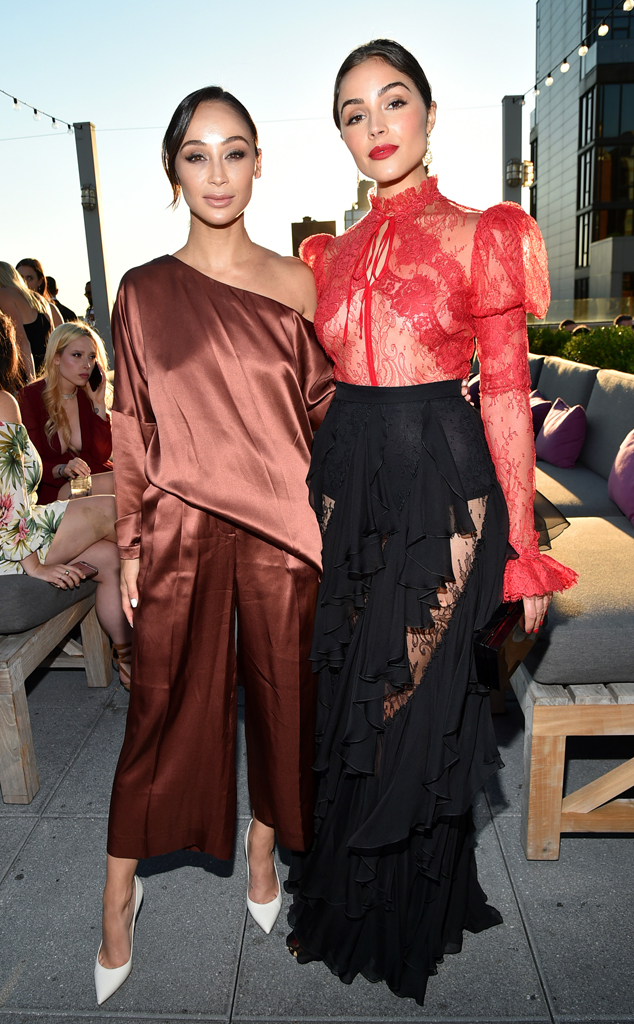 Olivia Culpo has a message for Jesse Metcalfe.

And no, it’s not “Jesse Metcalfe Must Die” … but it’s pretty close. On Wednesday afternoon, hearts were crushed after learning that the 41-year-old actor and his fiancée, Cara Santana, called it quits after 13 years together.

As if that weren’t tragic enough, the John Tucker Must Die alum was photographed getting cozy with two women on separate occasions right before the breakup occurred.

“Cara is heartbroken and has completely shut down and not talking to many people,” a source previously told E! News about their split. “Cara was completely blindsided by the photos of him with other women.”

According to the insider, Jesse has not moved out of the house yet, however, they are arranging it.

So how does Oliva play into this? Upon learning about the breakup news, the 27-year-old model took to Instagram Stories to call out the Desperate Housewives star.

“Don’t cheat… nobody likes a cheater,” one message read on Culpo’s post, which was a meme that featured Mean Girls‘ Regina George.

“When someone upsets my best friend… @carasantana,” another caption read, alongside a photo of the Home Alone scene where Kevin McCallister holds a gun. 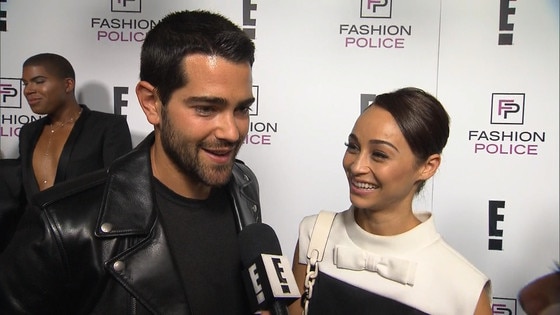 At this time both Jesse and Cara have yet to speak out about their split.

As our insider put it, “Jesse and Cara have been together for a decade, and have had their fair share of ups and downs. They truly have been on and off several times throughout the duration of their relationship. Recently, they hit a breaking point and have been having issues.”

“It has been very rocky starting the end of last year and especially the last couple of weeks,” the source added. “They haven’t been very vocal or open about what they are going through as they are trying to work it out, but they are just not getting along.”

According to our source, the fact that Jesse was photographed with two women didn’t help the situation. It’s something that Cara was “completely blindsided” by.

“She knew they were having issues but didn’t think he would betray her on this level and its truly embarrassing for her,” the source explained. 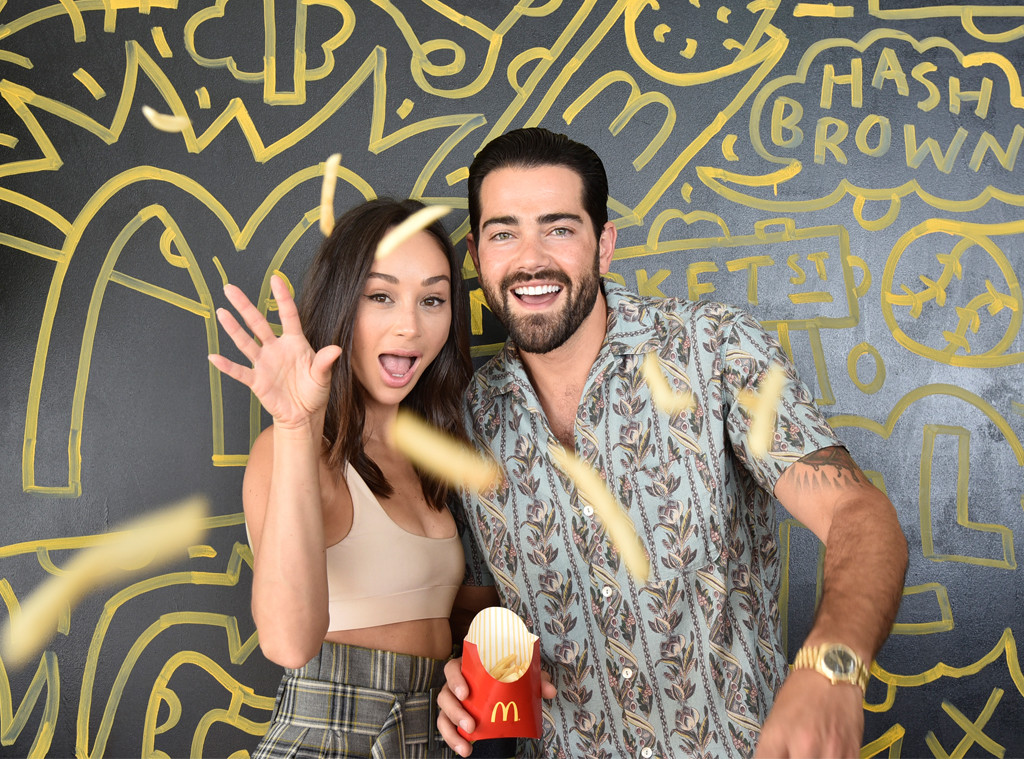 The duo got engaged in 2016, and were still in the stages of wedding planning.

However, our insider shared that they were on two different pages when it came to their big day. “Cara really wants a wedding and she feels Jesse is still not ready to commit or agree on when they are going to finally tie the knot,” the source said.

E! News has also reached out to Metcalfe and Santana’s reps for comment.