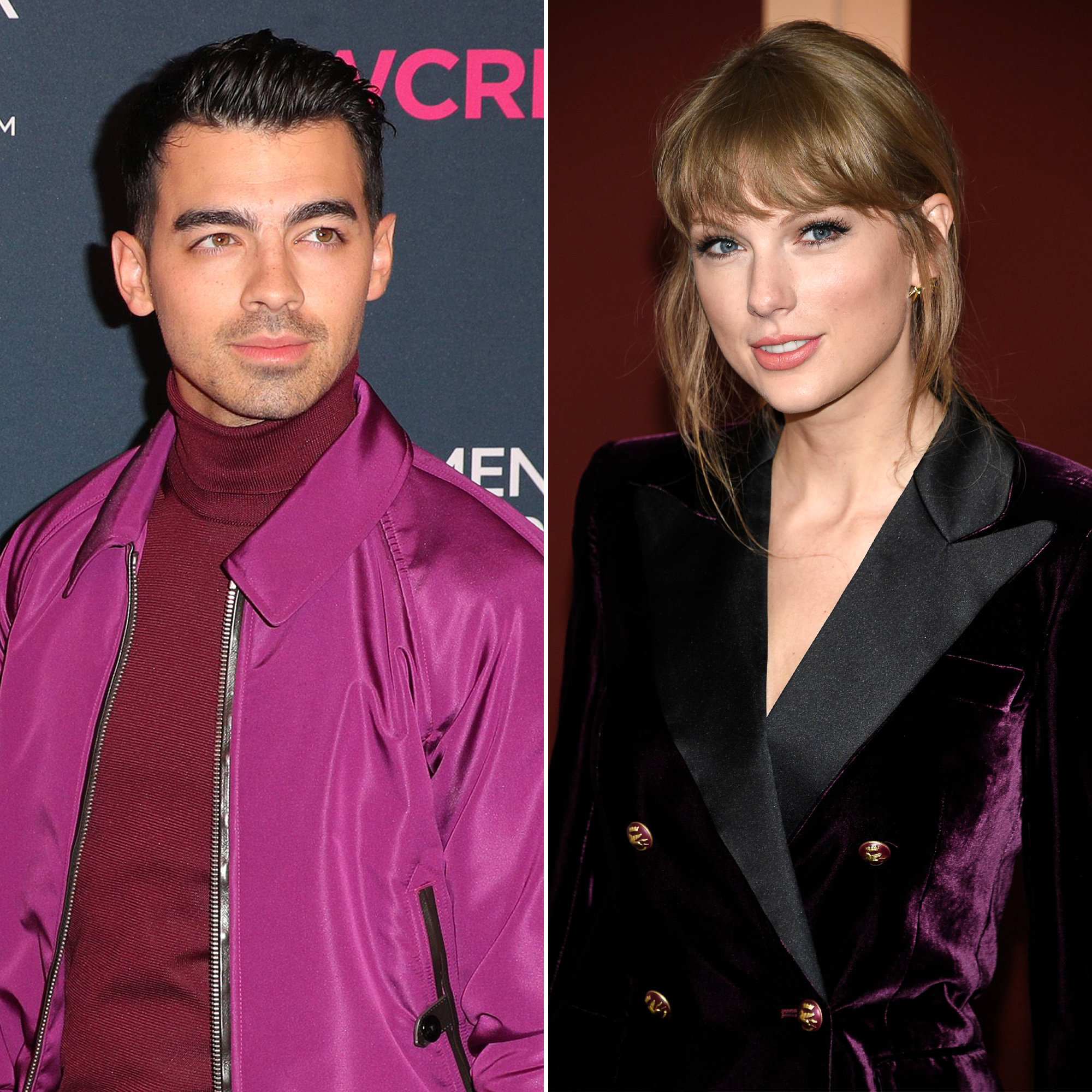 Supportive exes? While Joe Jonas and Taylor Swift have both moved on from their whirlwind teenage love story, he has seemingly proved there’s no bad blood.

Taylor Swift and Joe Jonas’ Ups and Downs Through the Years

During the Jonas Brothers’ Las Vegas residency concert on Saturday, June 4, the 32-year-old DNCE frontman was caught by eagle-eyed fans changing the lyrics on the group’s “Much Better” track. (The song was allegedly penned about their split.)

On Saturday, according to Twitter footage, the New Jersey native switched up the words, singing, “Now I’m cool with superstars.”

While Jonas — who performed with bandmates and brothers Nick Jonas and Kevin Jonas during the gig — has not further addressed why he changed up the lyrics, eagle-eyed Swifties had plenty of theories.

“Joe Jonas performed ‘Much Better’ for the first time in YEARS the other night and the lyric was changed from ‘now I’m done with superstars’ to ‘now I’m cool with superstars’ to show how he’s grown up and friends with Taylor Swift again and I can’t get over it,” one social media user tweeted that night.

Another added: “This is GROWTH.”

Joe and the “Exile” songstress, 32, previously dated for three months between July 2008 and October 2008. Their messy split made headlines after Swift alleged during an Ellen DeGeneres Show appearance that he dumped her via a 27-second voicemail.

Where Does Taylor Swift Stand With Her Exes Now? A Full Breakdown

“[Joe] is not in my life anymore, unfortunately. That’s ouch. … Someday I’m gonna find someone really, really great who’s right for me,” the Valentine’s Day actress told Ellen DeGeneres that November. “When I find that person that is right for me … he’ll be wonderful. And when I that person, I’m not even gonna be able to remember the boy who broke up with me over the phone in 25 seconds when I was 18.”

Joe, for his part, alleged at the time that he tried to clear the air post-voicemail.

“For those who have expressed concern over the ’27-second’ phone call … I called to discuss feelings with the other person. Those feelings were obviously not well-received. I did not end the conversation,” the “Sucker” performer wrote via MySpace at the time. “Someone else did. Phone calls can only last as long as the person on the other end of the line is willing to talk. A phone call can be pretty short when someone else ends the call. … The only difference in this conversation was that I shared something the other person did not want to hear. There were later attempts at communication that had no response.”

Joe has since moved on, marrying Sophie Turner in May 2019. The pair share daughter Willa, 23 months, and are expecting their second child. Swift, for her part, has been dating actor Joe Alwyn since May 2017.

Since their breakup, Joe and the “All Too Well” musician have reconnected and buried the hatchet.

“It’s something that I probably was feeling bad about when I was younger, but at the end of the day, I’ve moved on and I’m sure Taylor’s moved on and it feels nice,” he said on the U.K.’s Lorraine in June 2019. “We’re all friends and it’s all good.”