THE international break allows Dream Team gaffers time to fully digest the start of the season.

It’s always worth keeping track of the best performers and with that in mind we’ve constructed the best possible XI so far.

Granted, it’s a relatively small sample size since players have only had three Game Weeks to build their points total but there’s some interesting takeaways nonetheless. 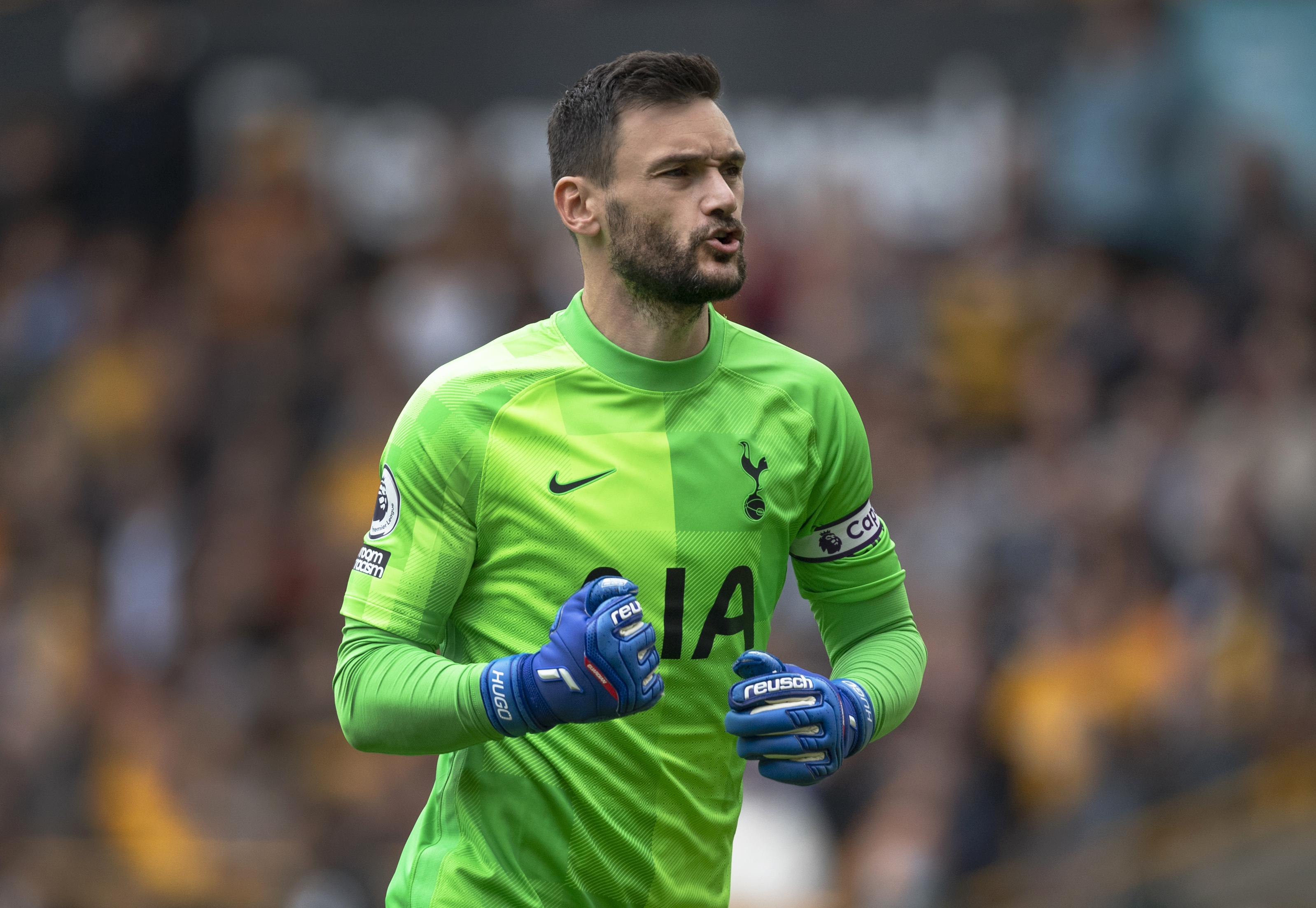 Tottenham are the only team yet to concede a Premier League goal this season so it makes sense their keeper is leading the way among his peers.

The Frenchman has overseen three consecutive 1-0 wins in the league and while his side’s underlying numbers aren’t quite as convincing his ownership appears criminally low at this stage.

Chelsea’s rampaging right-back would be the outright best defender in the game had he not been sent off against Liverpool in Game Week 3.

James has registered a goal and two assists already this campaign but his returns will be limited while he serves his suspension.

As a defender who creates chances at a rate most playmakers would be envious of, Liverpool’s homegrown hero will always be among the best in his position if the Reds are keeping things relatively tight at the back.

Alexander-Arnold’s returns in the first half of 2020/21 were underwhelming by his exemplary standards but he roared back after Christmas and has flown out of traps this term.

Bitter reading for those who backed Ben Chilwell (£4.5m) from the off.

The Spaniard scored an inch-perfect free-kick against Crystal Palace on the opening weekend and has ticked along nicely ever since – but for how longer will he be a starter?

Much of what applied to Lloris is also relevant to Spurs’ best defender so far this season.

The 27-year-old was nominated for Premier League Player of the Month after playing his part in three consecutive clean sheets.

The most popular player in Dream Team has delivered for his owners but all his points came in Game Week 1 when he scored a hat-trick against Leeds.

Some are concerned Cristiano Ronaldo’s (£7.5m) return to Old Trafford may impact Fernandes’ returns as there’s a chance he’ll be stripped of penalty duty and, more generally, may be of a provider than a scorer going forward. 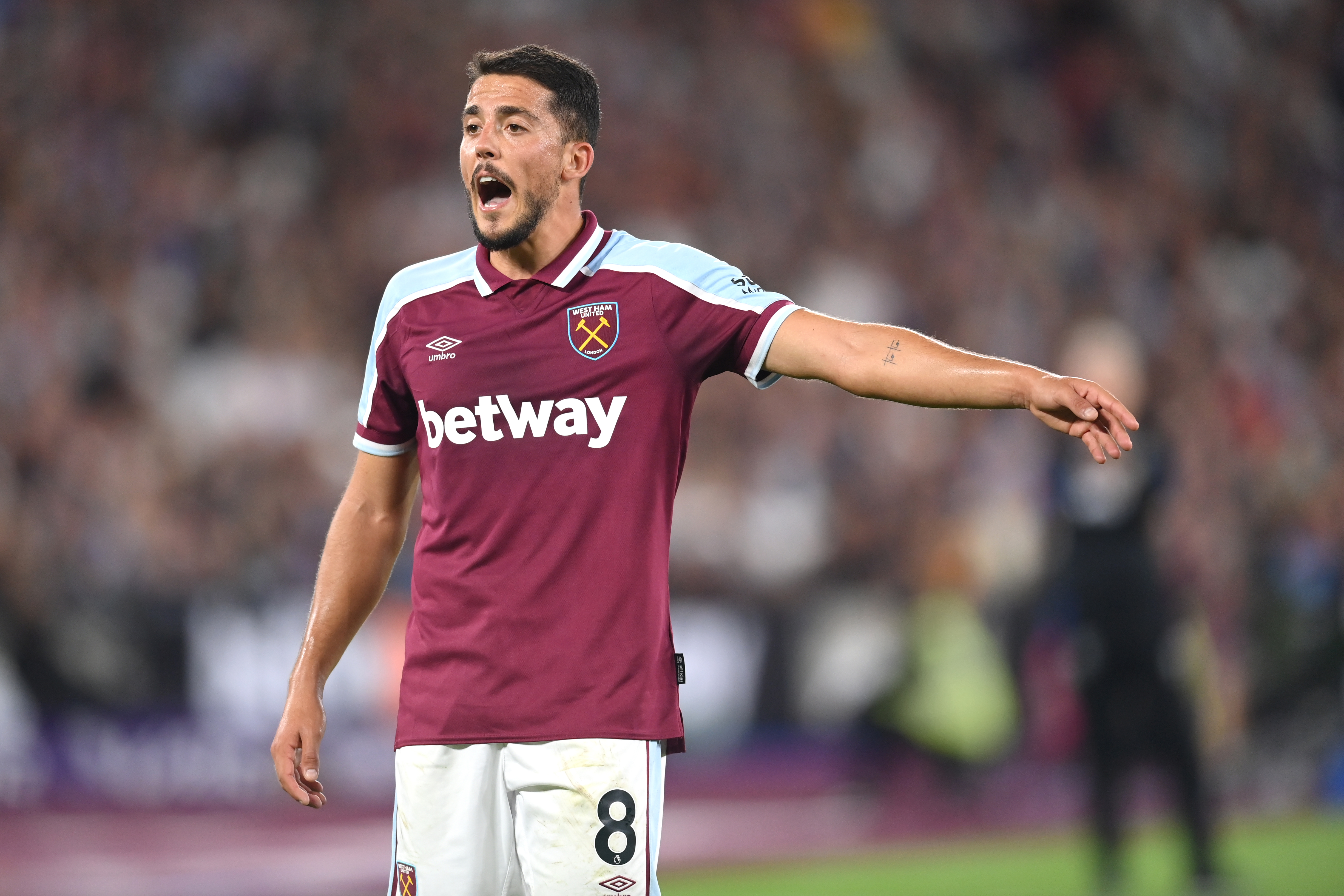 The West Ham revolution is upon us!

Said Benrahma (£3.1m) started as the Hammers’ best midfield asset but his Spanish team-mate leapfrogged him in Game Week 3 when he opened the scoring against Crystal Palace.

Fornals has three goals and two assists to his name in all competitions already this campaign.

The Aston Villa man takes his place in this XI by virtue of two goals and two assists against Barrow in the Carabao Cup.

Wise gaffers will be wary of players who are high in the rankings at this stage because of some fun against lower league opposition. 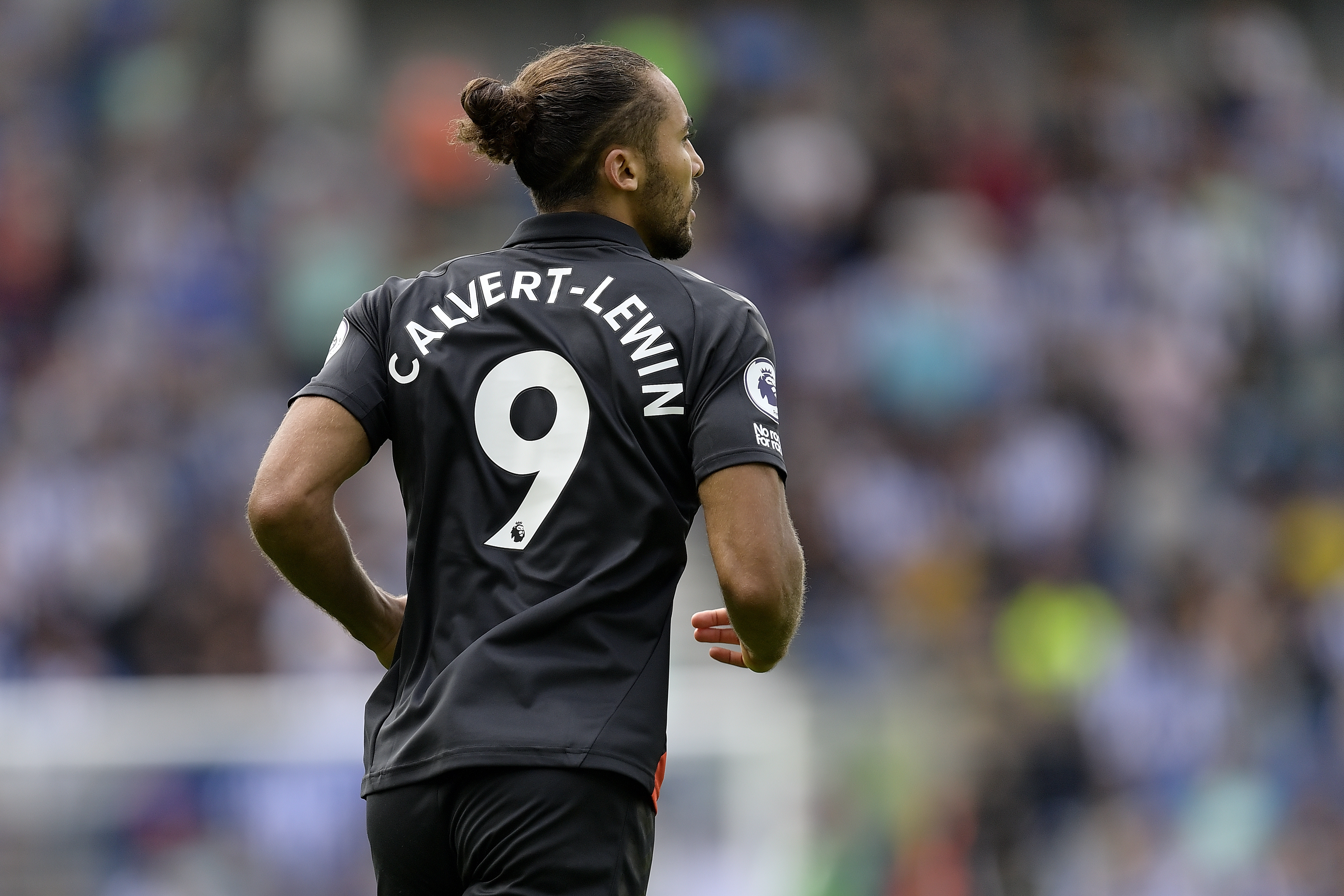 Everton’s No9 is developing a habit for prosperous opening salvos – he scored a hat-trick in Game Week 2 last season.

Rafa Bentitez’s Toffees have started better than many anticipated and DCL has cashed in with a little help from the penalty spot.

Much like El Ghazi, the secret to this one is a favourable Carabao Cup match-up.

The Gabon international scored a hat-trick and assisted another as the Gunners battered a severely weakened West Brom side 6-0.

However, it’s been slim pickings for Arsenal’s assets in the league having lost every game so far without scoring a single goal in response.

All hail the king!

West Ham’s leading scorer in the outright best player in Dream Team ahead of Game Week 4 having scored four goals and provided three assists in August.

Aside from a potentially awkward double header against Manchester United, West Ham’s fixtures appear favourable in September so there’s certainly no need to pivot away from Antonio.