UK producers group PACT has appointed See-Saw Films’ TV chief Hakan Kousetta as Pact Chair for the next two years. Kousetta succeeds All3Media COO, Sara Geater, who stands down at the end of the year having served the maximum four-year term as Chair. During her tenure, Geater has overseen Pact’s re-negotiation of Terms of Trade with all of the domestic broadcasters, and played a key role in Pact’s COVID-19 response. The newly elected Pact Council Members are: 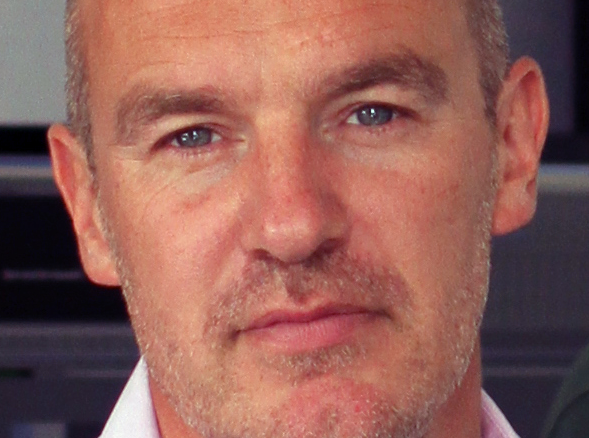 Effective immediately, former True North managing director Marc Allen has joined London and Los Angeles-based management and film/television production company, 42, as Chief Operating Officer. Veteran executive Allen previously worked at Pathe in London and as a Business Affairs Manager in the BBC Factual Commissioning Department as well as a production executive for both BBC London Factual and BBC Television Sport. Under his new role, Allen will be overseeing the continued growth of the company, which is run by five partners: producers Rory Aitken and Ben Pugh as well as managers Kate Buckley, Cathy King and Josh Varney.

The Awards Ceremony of the 5th International Film Festival & Awards．Macao (IFFAM) took place tonight online, during which Ben Sharrock’s Limbo (pictured) picked up Best Film and Hirokazu Kore-eda was honoured for his outstanding achievements in film with the festival’s ‘Spirit of Cinema’ award. The film festival digitally screened 31 feature films this year, including 11 in the International Competition section. The full list of winners:

The organizers of Canneseries have confirmed the hybrid online and in-person event for April 9 to 14, 2021. The Palais des Festivals et des Congrès and the Espace Miramar will once again be used for the fourth edition of the get-together.