It’s clear Paige DeSorbo is smitten with Craig Conover, but the Summer House star isn’t shy to admit that timing plays a big part in why their relationship works.

“Last year at this time, I was so single. I think I went out to dinner every single night with my girlfriends. And now I’m like, ‘If you text me to go to one club,’ like, I can’t even imagine that. I just feel like I’m in a different place,” the 29-year-old reality star told Us Weekly exclusively while promoting her upcoming Instagram Live with @Shop for Valentine’s Day set for Monday, February 14. “And I really like where I am right now. And I think everything happens for a reason and timing really is everything. I think if I had met Craig and dated him years ago when we actually met, it would’ve never worked.”

DeSorbo added that she doesn’t think “at all” that the pair would be in such a good place if they got together in 2019, explaining, “I think it’s just where we’re at in our lives. When I met him, I was in a relationship so that would’ve been really bad if I dated him then, but I feel like I was so young in certain aspects of my life that I just would’ve never been able to make a long-distance relationship work. And now there’s so many things that I’ve just matured from, obviously, from being 25 that I think really help our relationship.” 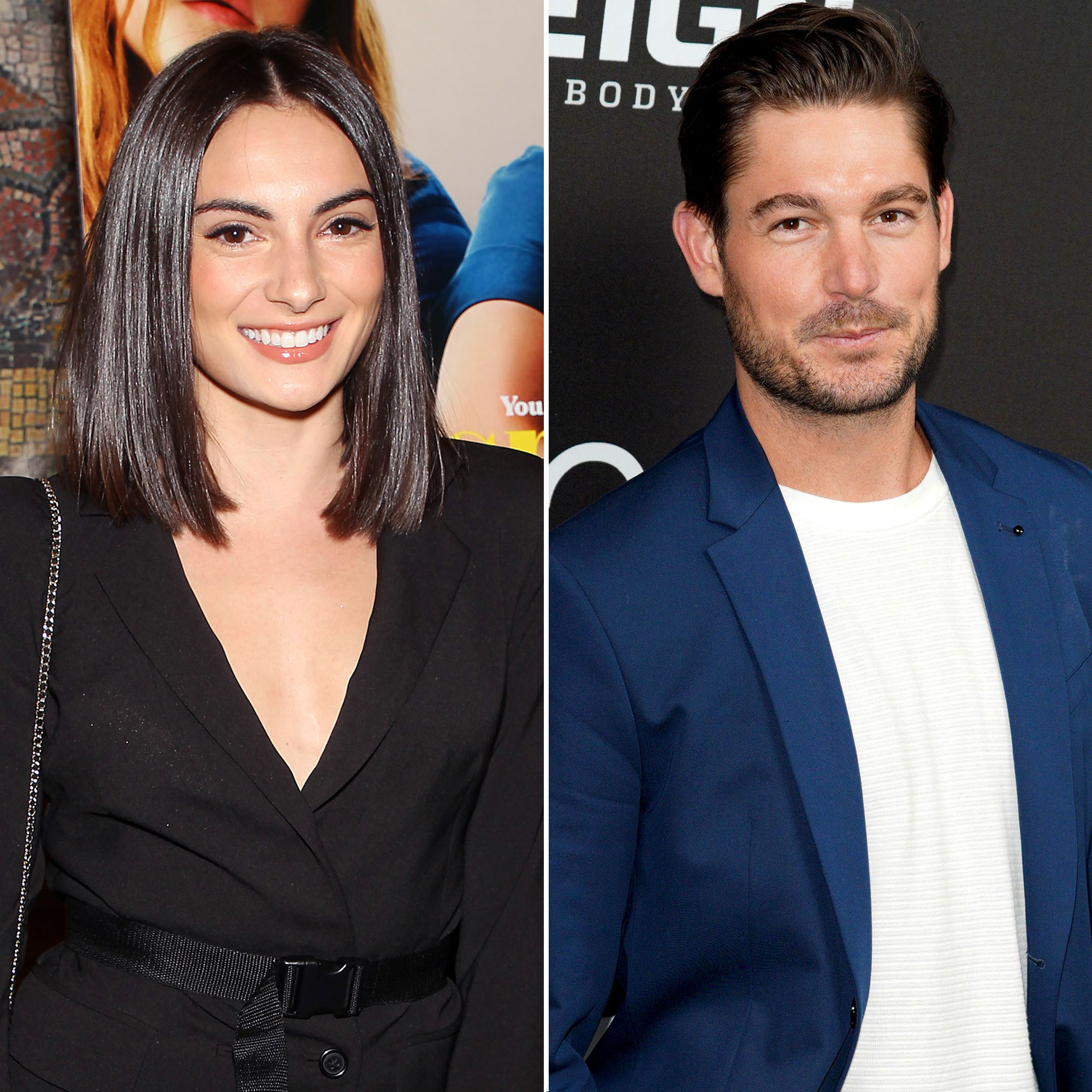 After their friendship started to turn romantic in May 2021, the Winter House costars confirmed they were dating in October 2021. As they gear up for their first Valentine’s Day as a couple, DeSorbo admits that he’s the more romantic one — “He’s a lot more emotional and sensitive. I mean, I live in New York City, I don’t have time,” she joked — and potentially better at giving presents.

Reality Stars Who Hooked Up With Stars From Other Shows

“Oh, my God. Craig’s actually an extremely good gift-giver,” she told Us. “I actually started crying opening up my [Christmas] gifts because he got me something that was just, like, so me. He got me a Fendy bag and then he got me all these other little things. And I was like, ‘How did you even think of this?’ And he said that he has a list in his phone. Anytime I say I like something, he writes it down. He got me a whole picnic set, he got me a waffle maker, like, random things I’ve said throughout the year of like, ‘Oh, I like that [or] I wanna do that.’ So he’s very good.”

When it comes to DeSorbo giving the Southern Charm star gifts, she quips, “I’ve been trying to, like, I don’t wanna say change Craig’s wardrobe, but I definitely have been adding my own style into some of his wardrobe. I think anytime you can get shoes, a jacket, something, you know, they’ll really wear or you can go the sentimental route and get them something they’d never be expecting, and it could be super small, like, for Christmas, I adopted Craig a penguin.”

As far as Valentine’s Day plans, DeSorbo told Us that she considers being in the same city as the Charleston resident a gift in itself. “I’m sure he’s made a dinner reservation,” she said sarcastically.

For the upcoming holiday, the “Giggly Squad” cohost will also be joined by Kristie Dash and special guests to share her top 10 must-have gifts for Valentine’s Day, including fashion and lifestyle finds from Hill House Home and Studs Jewelry.

“I really curated it based on loving yourself and things you would wanna buy yourself. So anything I want in my own closet, in my own apartment I put together so that everyone can shop it,” DeSorbo told Us. “I have a lot of really exciting guests in the fashion world [and] in the pop culture world [joining me]. I have some of my close friends that are gonna be on it, so it’ll be a really fun hour.”

Instagram is offering shoppers a 20 percent off purchase promo for the duration of Monday’s Live event, which begins at 5 pm. ET.