Timing is everything! Parents share snaps of their baby’s best ever photobombs – including one who flew into the picture JUST in time

Amused parents have celebrated the art of a well-timed photobomb by sharing snaps of their babies who have been in the right place at the right time.

The unexpected appearances include everything from a youngster who flew into the scene just in time, to another who looks shocked to be photobombing himself – via a mirror.

A further shows a rosy-cheeked baby who couldn’t look more delighted to have made it into the shot. 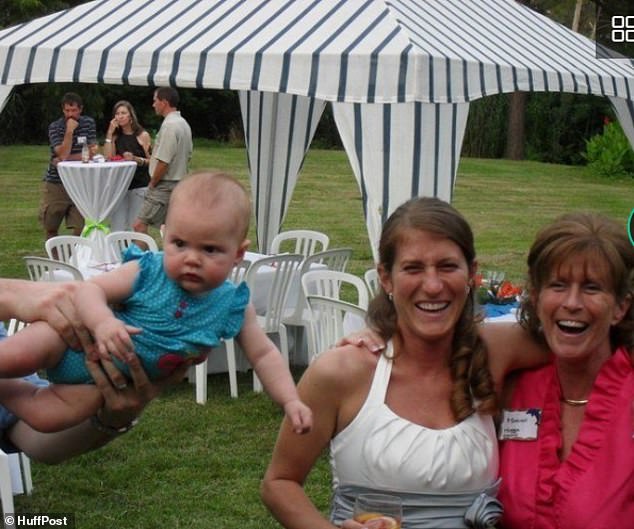 It’s superwoman! Sometimes it’s tricky for a baby to photobomb by themselves, so this adorable youngster was given a helping hand 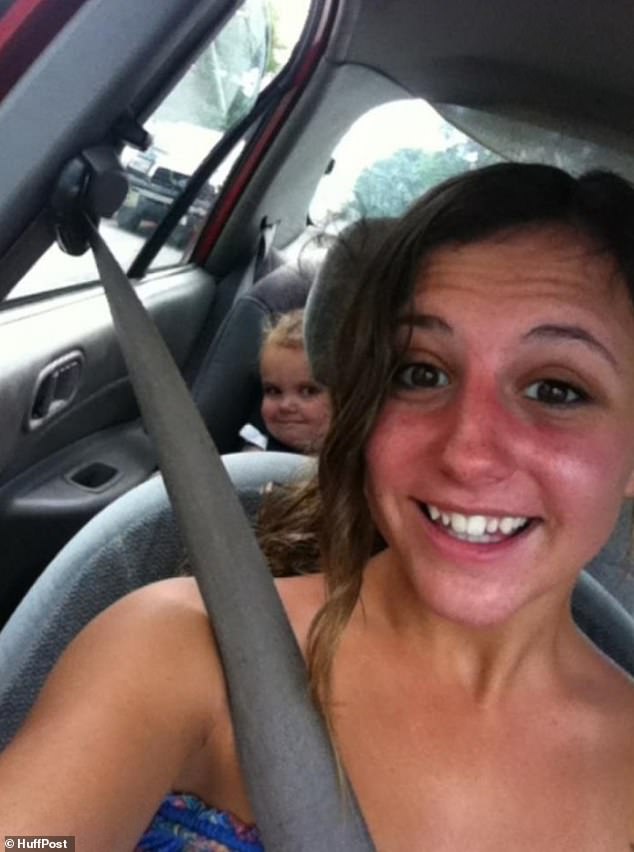 Grin and bear it! This little girl unknowingly provided the car journey entertainment by grinning just in time for the flash 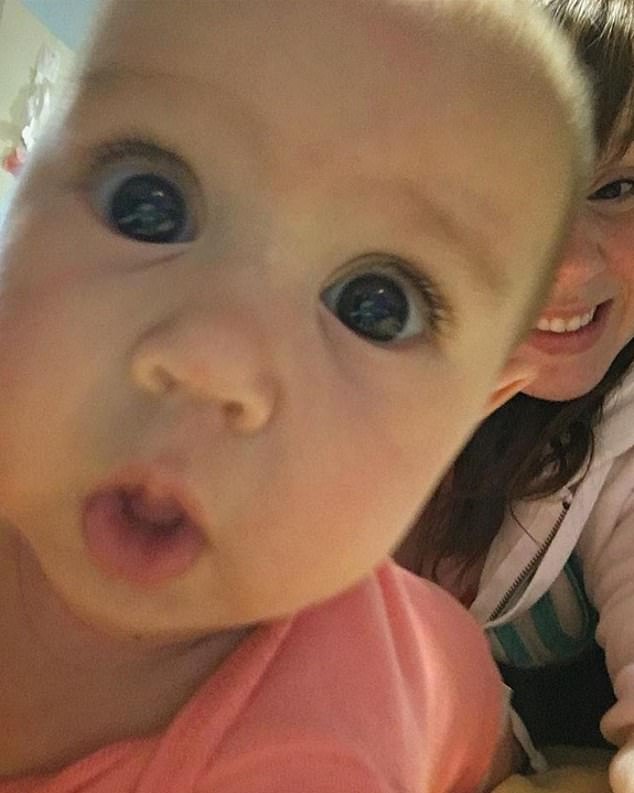 is that me? This adorable, rosy-cheeked baby seems shocked to have made it into this photo 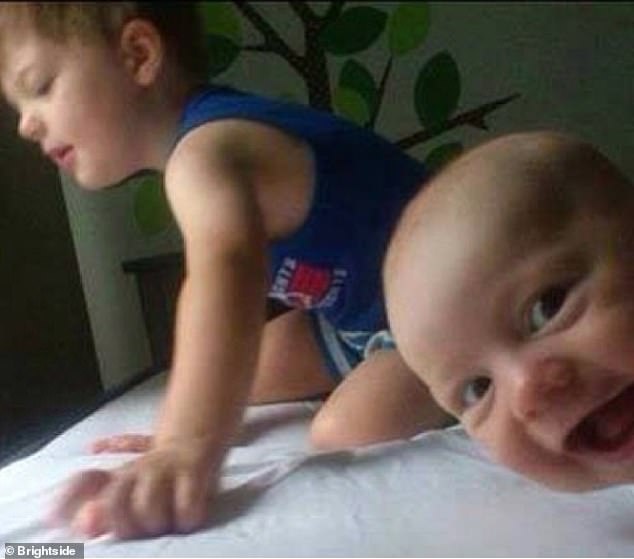 Say cheese! Another hilarious snap shows a delighted baby looking pleased with his efforts at getting in on the action 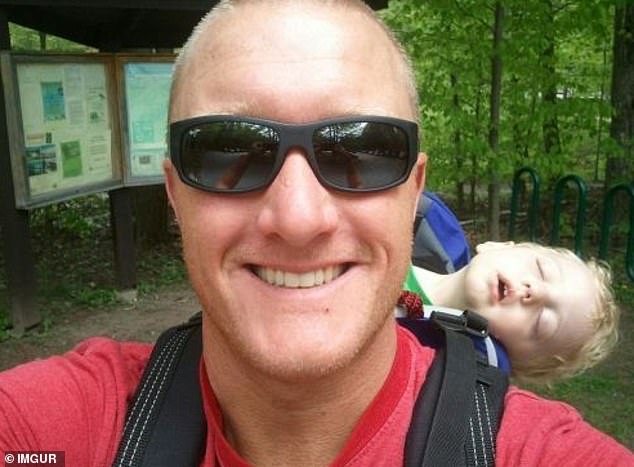 Sleeping beauty! This father was wrong to think he was going to get a cute snap for the family photo album on this adventure… 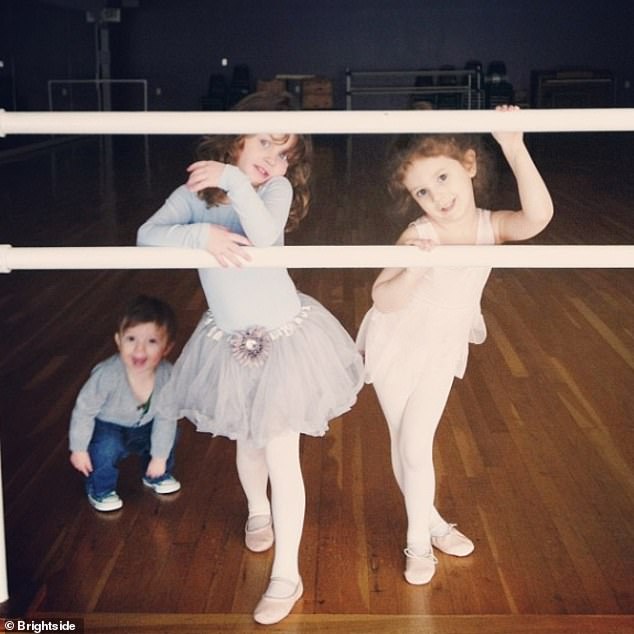 A step out of line! They say three’s a crowd, but this little one couldn’t be happier with his sabotage attempt 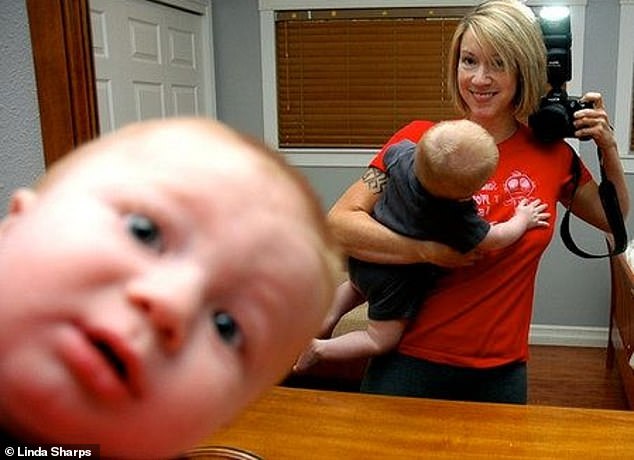 Mirror image! This young boy looks as surprised as us after realising he managed to photobomb himself 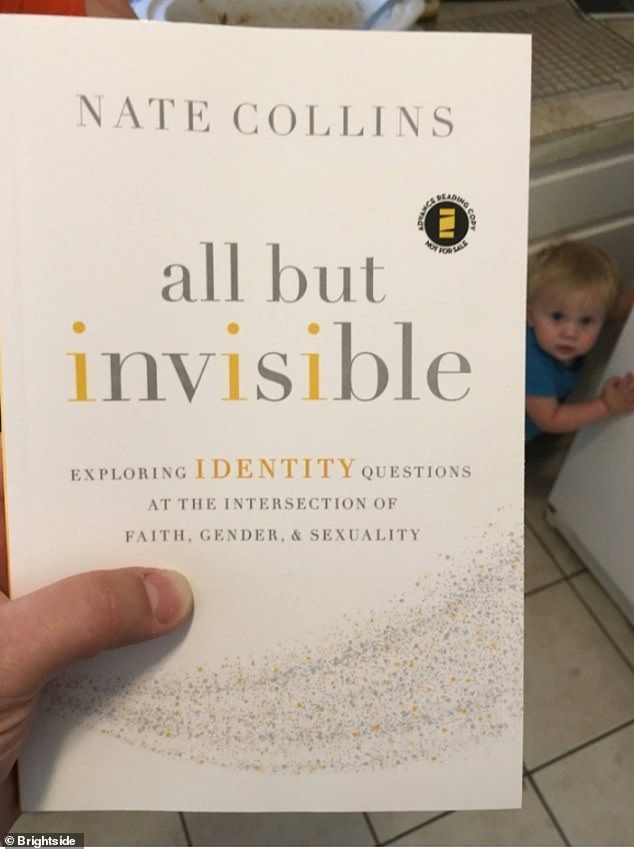 An open book! This baby was eager to make sure he wasn’t invisible – by peering around the corner 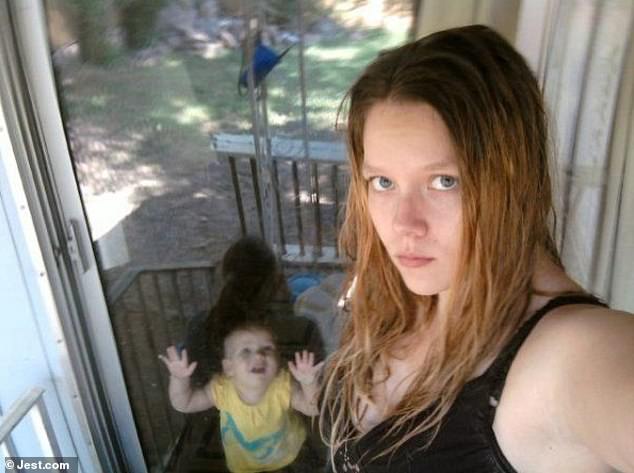 Mummy’s shadow! When one lady tried to get a selfie, she noticed an unexpected guest in the background 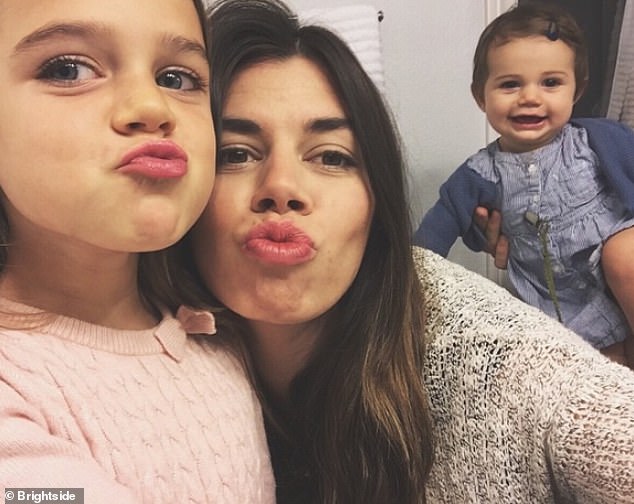 Pucker up! One smiley little girl was desperate to get in on the action – and succeeded 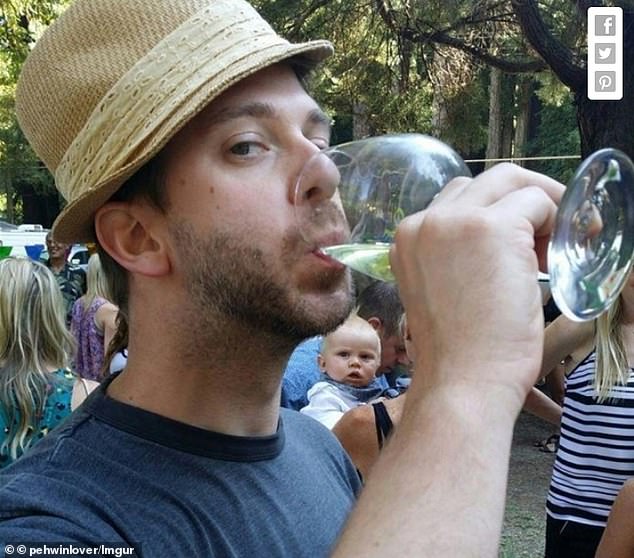 Is that milk? This baby looks as intrigued as he does confused by the concept of a drink other than his go-to 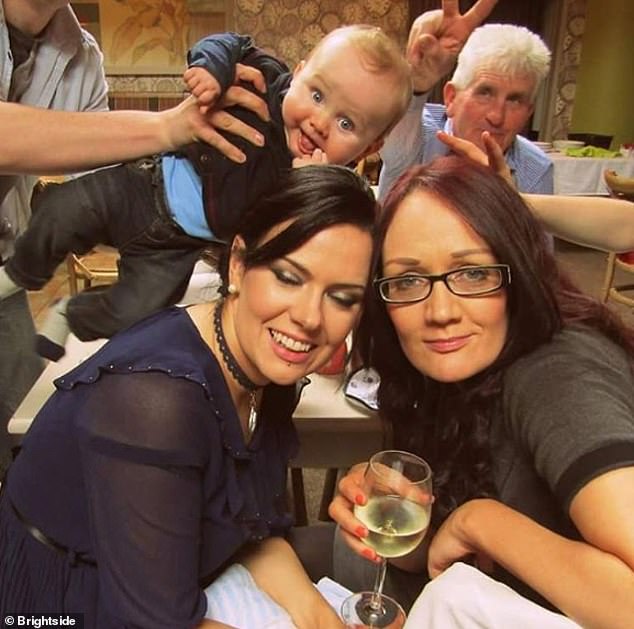 Perfect timing! You can’t help but smile when you see this adorable photobombing baby flying high above his family 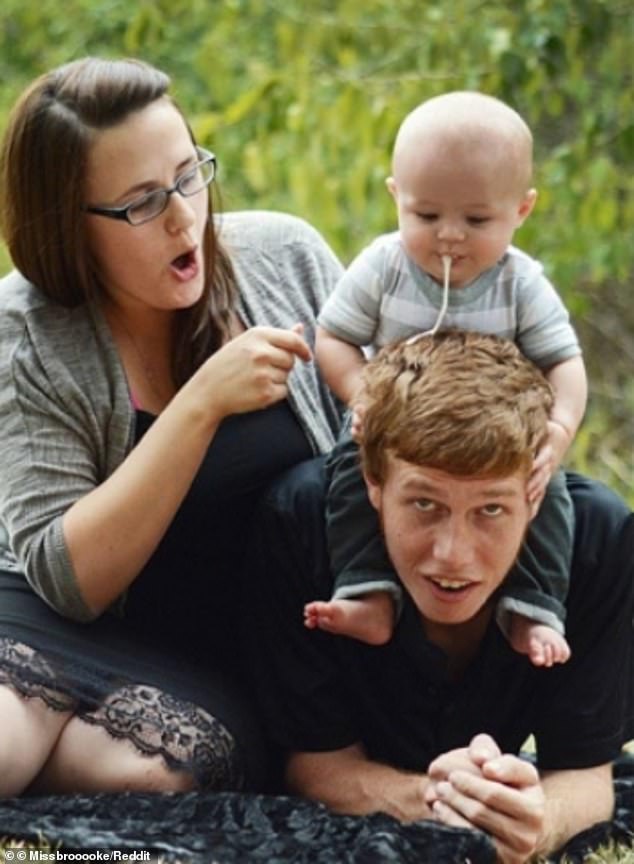 Oopsy! It’s not surprising that this baby’s photobombing moment has created much amusement around the internet 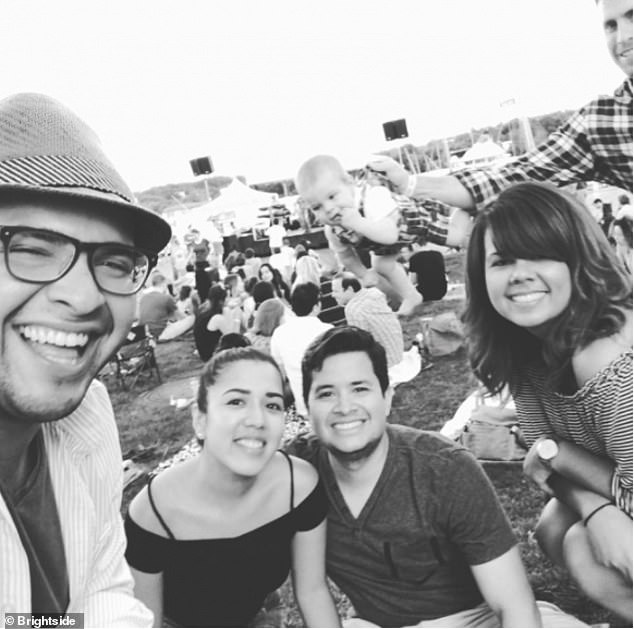 Is it a bird, is it a plane? No, it’s a photobombing baby! This little one flew into the scene just in time!