Proud parents! Patrick Mahomes and fiancée Brittany Matthews are celebrating their daughter Sterling’s first birthday with an array of gushing tributes in the toddler’s honor.

“My Ster Girl is ONE! I can’t believe it🥺💕 YOU my sweet girl deserve the world!!,” the Brittany Lynne Fitness entrepreneur, 26, wrote via Instagram on Sunday, February 20, alongside video of Sterling’s milestones. “Your Daddy & I love you more & more everyday, we cannot wait to see where this life takes you & all the things you will conquer! #stersworld.” 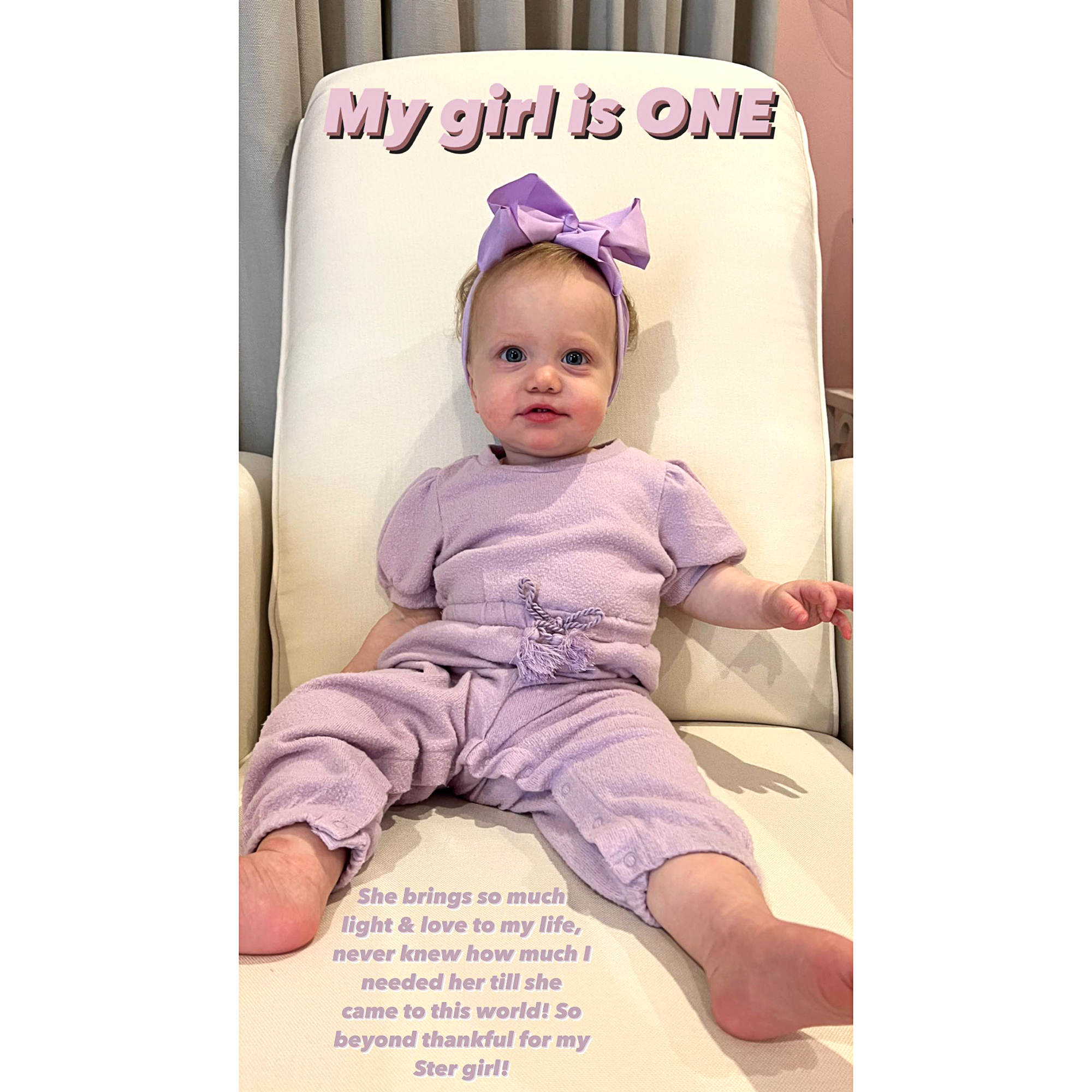 Matthews shared a secondary tribute to her little one via her Instagram Story, gushing, “She brings so much light & love to my life, never knew how much I needed her till she came to this world! So beyond thankful for my Ster girl!”

The 26-year-old Kansas City Chiefs quarterback, for his part, offered his own birthday wishes for the 12-month-old.

The Texas natives were high school sweethearts, getting engaged in September 2020 shortly after his team’s Super Bowl LIV victory. One month later, the twosome announced they were expecting their first child together. Daughter Sterling, now 12 months, was born in February 2021. 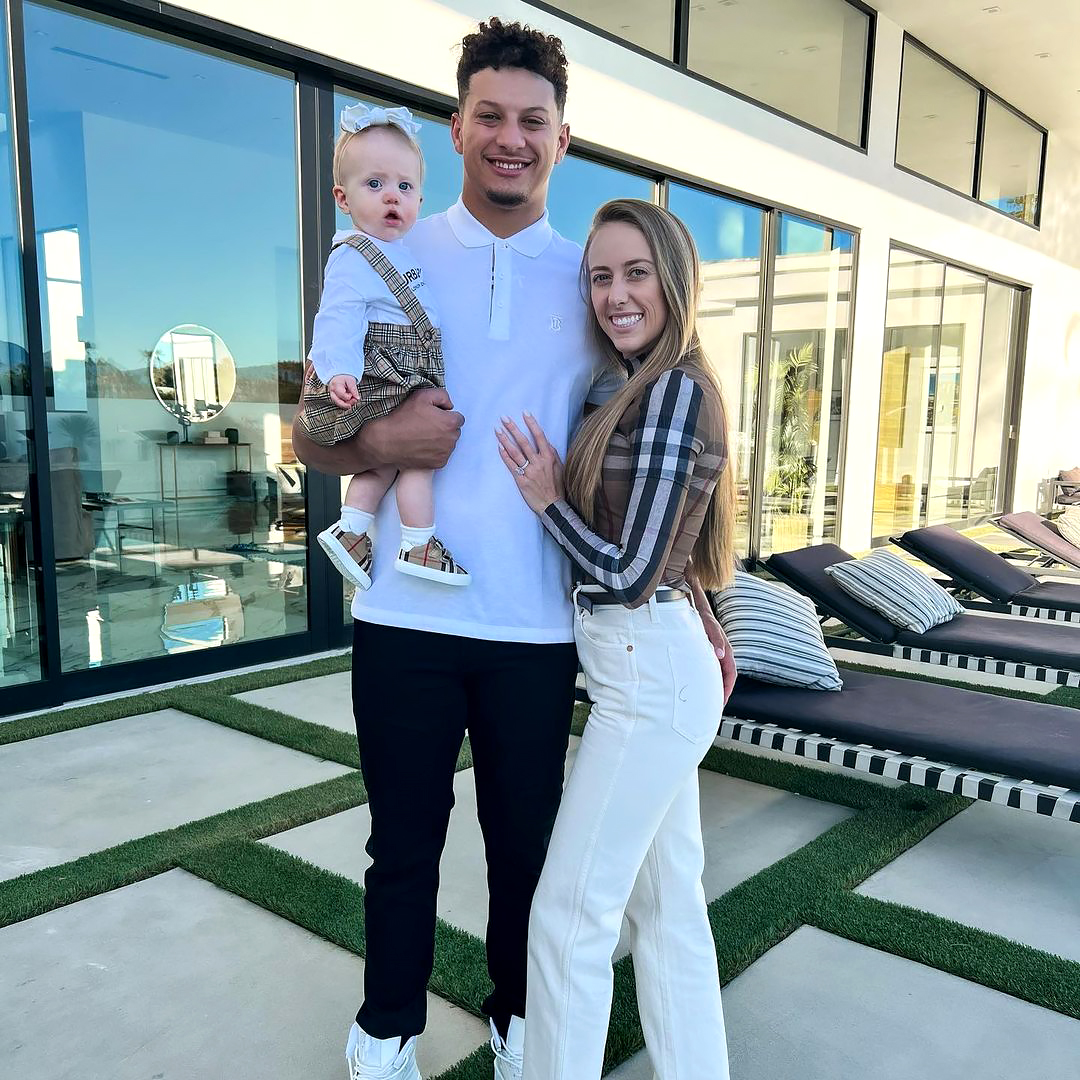 “It’s been amazing. Brittany’s been a champ, she’s been the best mom ever, so I’m just excited every single day for the new challenges and seeing (Sterling) grow,” the NFL athlete previously told Today in July 2021 about parenthood.

The engaged couple’s celebratory posts for Sterling come on the heels of controversy after the fitness trainer was criticized for her game day behavior earlier this year. Football fans were upset after Matthews — and her beau’s brother Jackson Mahomes — sprayed champagne on unsuspecting Chiefs fans who seated below their box after the team’s playoff victory last month. Rumors then swirled that Patrick had banned his fiancée and 21-year-old brother from attending future NFL games, citing them as disruptions.

Matthews, for her part, went on to slam online trolls who spread the rumors and publicly disliked her.

“Yup [sharing hateful messages is] the cool thing to do. Quite hysterical how something like that can become cool,” she wrote via Twitter on Friday.