A 13-year-old girl who is the starting quarterback for her youth football team was surprised with tickets to Super Bowl LIII by her favorite player, Julian Edelman of the New England Patriots.

Dejah Rondeau, 13, has played football for the past four seasons in her hometown of Exeter, New Hampshire, and this year she is the starting quarterback for her middle school’s varsity team, her mother Nichole Brock told “Good Morning America.” 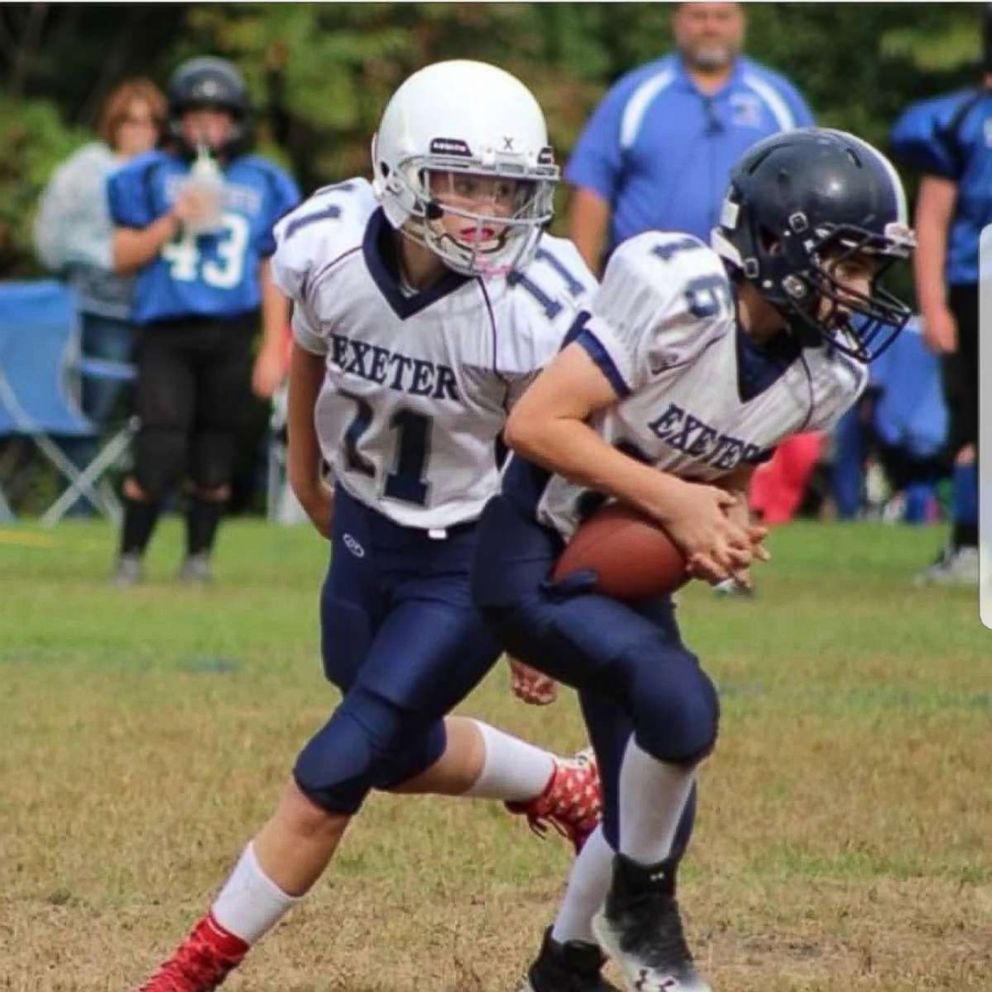 “Being a female football player is hard, but being a female quarterback is pretty much unheard of,” Brock said. “So she’s done a lot of hard work to get herself where she is.”

“She’s faced a lot of adversity, unfortunately,” Brock added. “It has not been easy.”

Still, Dejah stays strong and focuses on the game.

“She honestly just ignores what’s being said and she doesn’t really talk about it,” her mom said. “She kind of just keeps her head high and pushes through.”

Brock described Dejah as “very comical” and “outgoing,” but also a bit “shy until she warms up.” 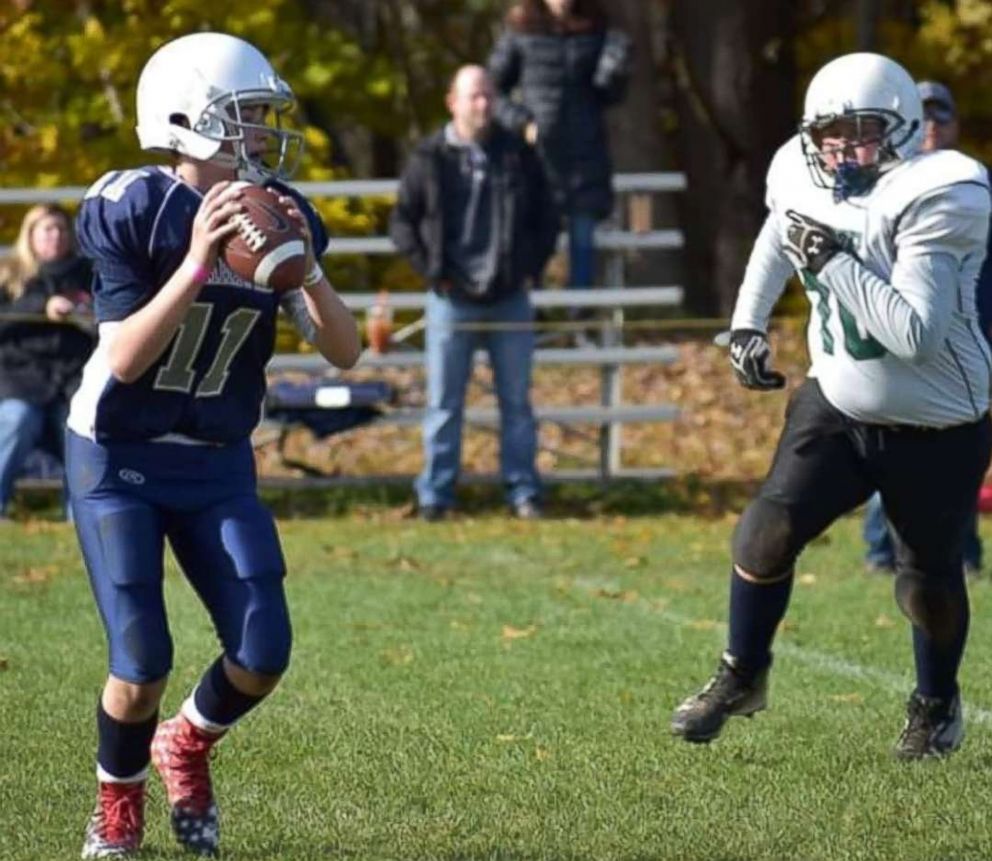 ‘Do you have any plans next Sunday?’

Last Sunday, Dejah was surprised with a backstage tour of Gillette Stadium, and then surprised further when her favorite player, Julian Edelman, came out to say hi.

Dejah’s jersey is also number 11, in honor of her hero.

In a video of their meeting posted to the Patriots’ official Twitter page, Edelman tells Dejah, “I hear we got a quarterback here, take Brady’s spot!”

He then surprises her with two tickets to the upcoming Super Bowl LIII.

“We’re going to bring you to the Super Bowl, too, if that’s cool,” Edelman said. “Do you have any plans next Sunday?” 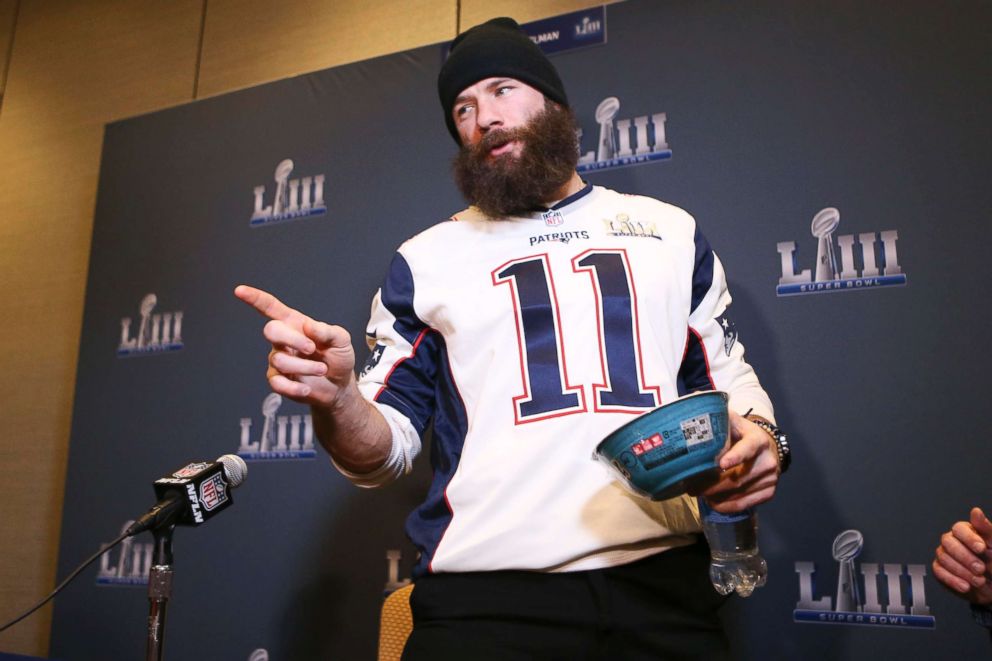 Edelman added that his respect for Dejah is “through the roof.”

“I heard about your story about going out there and having the challenge of dealing with adversity because people not accepting this, that,” he said. “And my respect level for you is just through the roof, because you played the game we all loved, and that’s football.”

The visibly starstruck teen was “in shock” the whole time, her mom told “GMA.”

“She was kind of just staring at Edelman, you can’t see from the camera, but she had this glow and this twinkle in her eye,” she added.

“She never thought that something like that would happen,” she said. 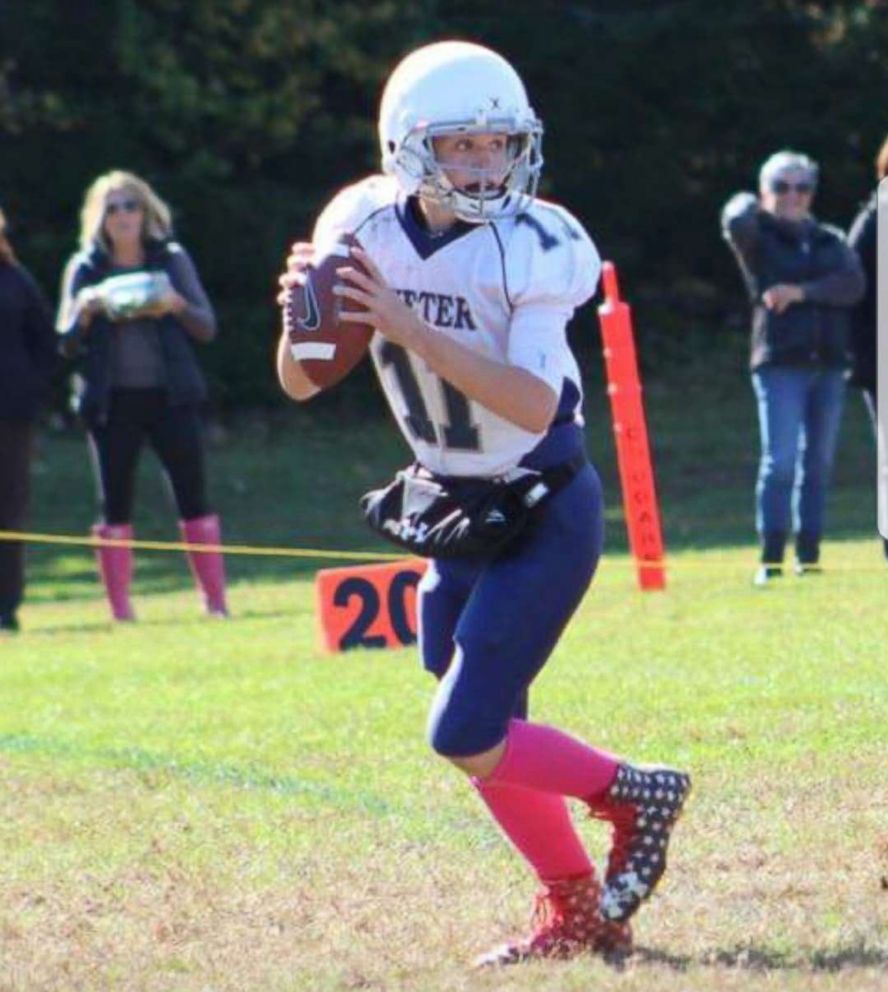 Brock said Edelman also took time to play catch with Dejah and “complimented her on her spiral and the snap that she has.”

He even gave her “some pretty cool tips,” the mom added.

When she grows up, Brock said Dejah hopes to be a marine biologist, however, she added that “it is her dream and her goal to get a scholarship to play football in college.” 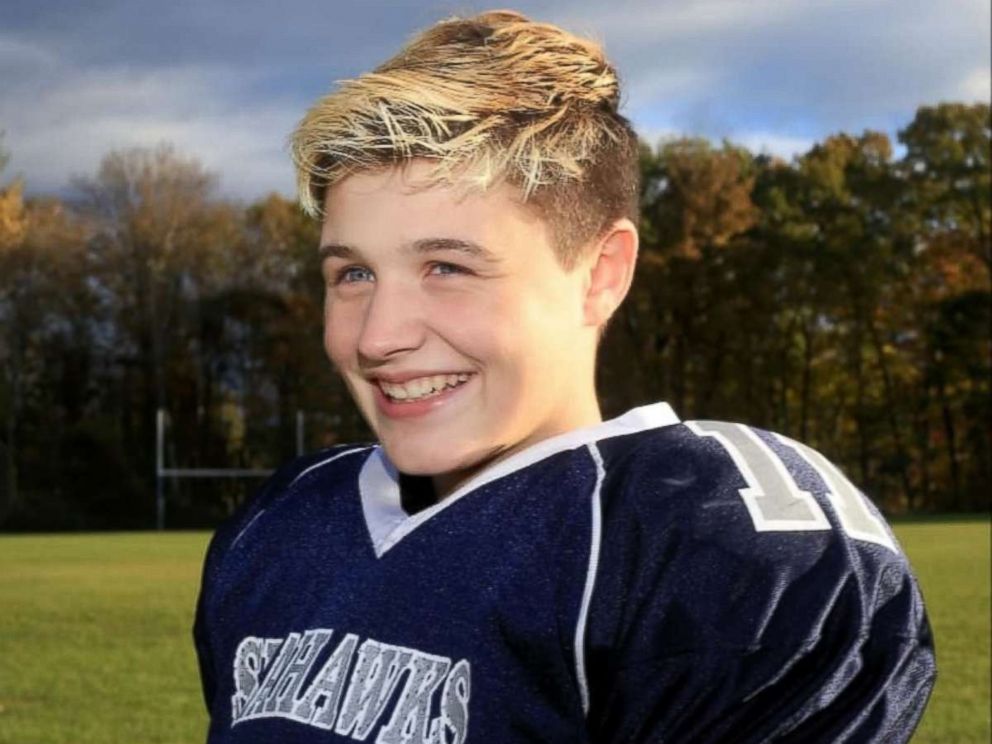