Social media exploded with outrage after a female hockey player at the NHL All-Star skills competition on Friday was not awarded prize money for an event she seemingly won because they say nobody officially recorded her time.

Brianna Decker, a player for the U.S. national women’s hockey team, beat out even the male NHL athletes at the premier passing event during Friday’s competition, getting an unofficial, record-breaking time of 1 minute, 6 seconds, according to ESPN.

Her time wasn’t broadcast at the event, however, and Leon Draisaitl, a player for the Edmonton Oilers, was credited with winning the event and receiving the $25,000 prize. His time was 1 minute, 9 seconds, ESPN reported.

“She beat me. Wow. That is impressive. That’s really impressive. Good for her,” Draisaitl said after learning of Decker’s time following the event, according to ESPN. 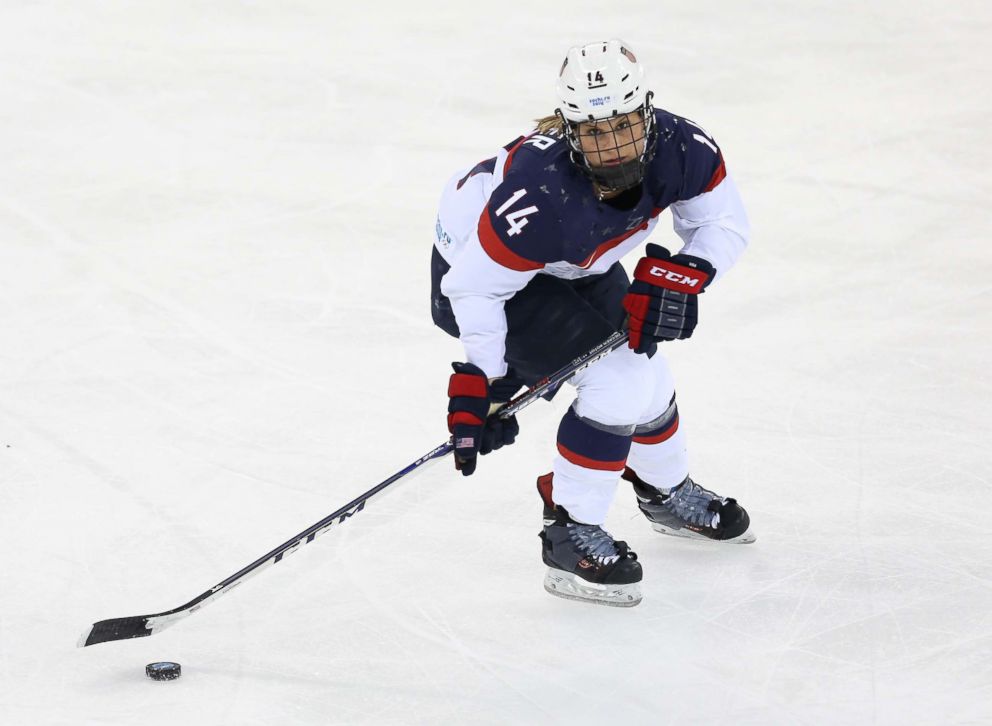 It wasn’t until a fan posted a clip of Decker’s performance on Twitter, showing her clearly as the winner, that social media exploded with outrage and the hashtag #PayDecker was born.

While the NHL has not publicly commented on Decker’s time, the Canadian hockey products manufacturer CCM stepped in, lauding Decker’s time and saying they would pay her $25,000.

“We understand the importance of recognizing female hockey players and are pleased to give you the 25,000$ that you deserve,” the company said in a statement.

Decker thanked CCM via a tweet for “supporting the men’s and women’s game equally!”

The NHL also announced after the event that they would donate $25,000 each for all four of the female hockey players that attended Friday night’s All-Star event to a charity or hockey program of their choice.

Decker thanked fans on Twitter for the “generous donations” that poured in after the social media campaign, and even lauded the NHL for everything it “has done for women’s hockey and the sport as a whole this weekend.” 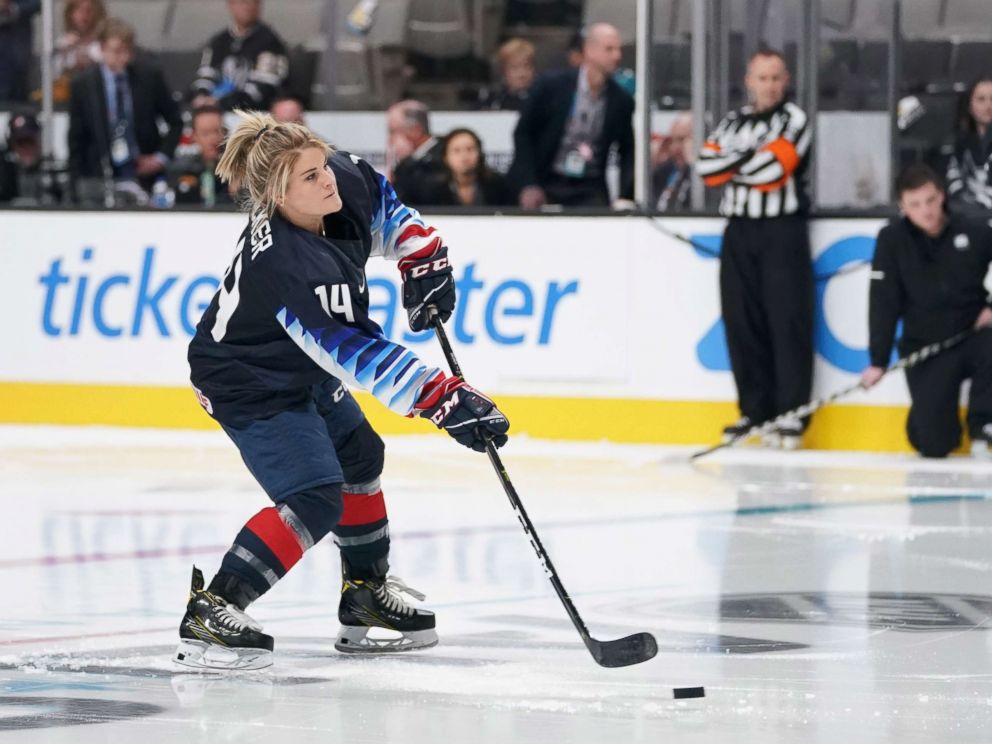