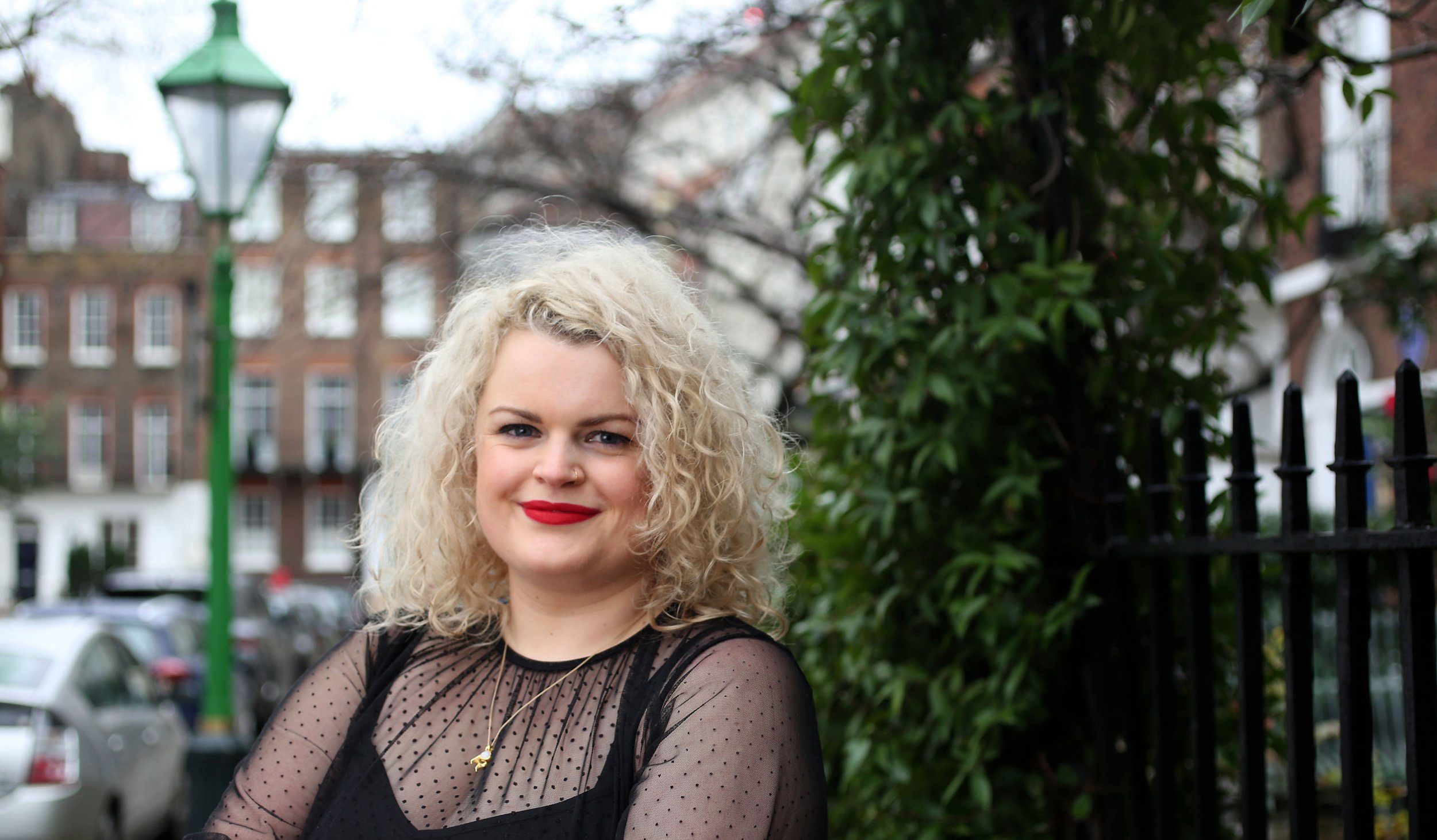 ‘Boundaries’ is a word that — if uttered outside of conversations relating to geography — reveals something very specific about the person using it: that they’ve been to therapy.

Someone could be talking about the way their work life has crept into their social life more and more since the onset of the pandemic. ‘I just need to put down clearer boundaries!’ they’ll say.

Or maybe they’re complaining about a parent who keeps giving them unsolicited advice about their life plans: ‘Why don’t they respect my boundaries?’

Or perhaps it’s you, maybe you’re the one forever telling your friends and family that all of their problems would be solved if they just had better boundaries.

Boundary chat, as I now refer to it, has been on the rise over the past few years, but I’ve noticed it has accelerated rapidly during the pandemic. Probably, I suspect, out of an alarming necessity to look after ourselves.

For the uninitiated, people often reference ‘boundaries’ as the emotional and physical limits we place on our relationships in order to preserve our own sanity, safety and health.

But what exactly do we mean when we talk about enforcing healthy boundaries?

For many of us who had spent hours in therapy trying to understand our relationships with others and how and why they are prone to imbalance — the overwhelming stress at the onset of the pandemic and our related responses meant that much of what we may have previously categorised as theoretical soon became very practical.

Instead of lofty conversations about where we might put boundaries with friends, colleagues and family members, we started doing it organically and out of necessity.

In my case, as someone who was single at the time, living alone and freelancing (the holy trinity of self-support), I noticed myself withdrawing even more in the first weeks of lockdown, particularly, from people who had a history of coming to me with their problems.

As someone who wears their heart (and all their mistakes) on their sleeve, and who has been very open about both my own mental breakdown and struggles, I often find myself in the privileged position of being opened up to by those around me.

It’s something I cherish; I’m someone who genuinely loves to help people if I can, so I get a lot of value from it, too. But all too often, in the past at least, I have — like many, many others — found my own needs slipping further down the list of priorities. If this sounds like a humble brag, I really don’t mean it to; what I’m sugarcoating is a historic chronic lack of self-esteem that — until recently — I tried to make up for with being needed by others.

Throughout the lockdowns there existed something akin to a social pact: we are all struggling to keep our heads above water, so we can’t be as there for each other as we may otherwise have been able to.

At work, some employers gave (lucky) staff more breaks than usual to help to deal with the stress. In our friendships, regular calls became more irregular, and no one complained. Allowances were made for forgetting things we might usually have been able to remember.

Of course this wasn’t the case across the board, but for me and those around me, the usual social rules we all live by became loosened a fraction to let everyone cope with the magnitude of what was going on.

And then one day the lockdowns were over and we all came out of our caves, rubbing our eyes at the world around us, which looked very different from the one we left behind. We rushed to socialise, to see everyone, to do everything.

At work, I found myself saying yes to every opportunity that came my way, because of an innate desire to feel some of the inertia I had so desperately been craving. I said yes to every social invitation, answered every phone call and made myself 110% available to everyone around me.

At the same time, the enormity of what we’d all just witnessed began to hit us; among those most close to me (and those I’ve since spoken to), there wasn’t one person who was able to simply ‘bounce back’. Some had lost family members or friends. Some had lost jobs or livelihoods. Others had experienced depression or anxiety for the first time — or had relapsed.

The immensity of it all was overwhelming. And we all wanted to help and support each other.

It wasn’t until recently that I realised that during this frenetic period between being locked down and being fully free, I had lost myself in my attempts to be there for others. My (already limited) resources were flying out in all directions, and I wasn’t left with much energy at all to look after myself.

I started to feel wrapped up in the problems of friends and family. I would feel upset when they — as they are completely within their rights to do — would ignore my advice or attempts to help and continue making bad choices.

I would work late hours and in a desperate rush to be a good resource for editors, without realising that I was ignoring what I needed, which was some rest.

Everyone I turned to said a version of the same thing: are you enforcing boundaries?

I knew I was not and that things needed to change, so I fought against my addiction to be available to everyone and everything and started saying ‘no’.

It’s still too soon to say if my efforts will bear fruit, by which I mean: will help me to feel less out of control and more balanced. But I’m hopeful, having learned before the value in considering your own needs as precious as those you love.

I also know that boundaries aren’t really a singular moment, action or phrase, but rather are something that need consistent reassertion. Enforcing them can also feel a bit like the fairground game of whackamole; once you’ve taken care of one, another pops up somewhere else.

But I also know that looking after myself is the most effective way to ensure that I am a good support to those around me. It means that the people I am able to hold up are standing on something with stronger foundations.

It means that I am a better friend, a better sister, a better daughter and a better partner, because I am able to listen and help rather than becoming consumed by the plights of those around me.

It’s a lesson I have learned a million times and one I’ll have to learn a million times more I’m sure. But for now I’m trying to get comfortable waiting to respond to WhatsApps, saying no to work I know I can’t feasibly do without staying up until midnight to finish and, crucially, not feeling guilty about any of this.

My therapist recently said that boundaries are like a window. Sometimes we need to close the curtains when it’s raining because the weather is too depressing. But curtains can be reopened when the sunshine returns, and so can my emotional resources when I’m ready.

If this all sounds familiar to you too, then this is your reminder to close those curtains if you need to. I’ll see you on the other side!