What happens when you get two of the biggest stars in music on a single track? You get ‘One Right Now,’ the new collab from Post Malone and The Weeknd!

The Weeknd has been gearing up for the “dawn” of his new era, but is the music world ready for the next phase of Post Malone? Post, 26, seemingly unleashed the next single from his highly-anticipated follow-up to Hollywood’s Bleeding on Friday (Nov. 5), an epic collab with The Weeknd, 31, called “One Right Now.” In the ’80s synth inspired tune, the two croon about about an ex who wants to get back together — despite the guys having moved on (with another girl — i.e. “one” — on the way over “right now”).

Post Malone, née Austin Richard Post, had some similar cold feelings about his past girl. “You said you want to have my babies…Don’t call me baby when you did me so wrong…But I got over what you did already,” he added in the second verse. It’s unclear if the song is inspired by any of their actual past relationships.

The Weeknd — Photos Of the Singer 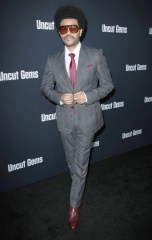 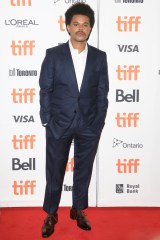 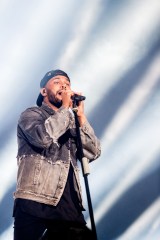 Fans first got a taste of “One Right Now” on Tuesday (Nov. 2) when Post and The Weeknd shared teasers of the new song to their social media accounts. The seven-second clip was titled “PM&TWN-ORN-Update.5.nonhyped.w1.mp3.” Post’s manager, Dre London, also shared the clip to his own account and revealed that “ORN” stood for “One Right Now,” while also suggesting that the track would arrive sooner than later. “What I couldn’t wait to tell the [world emoji] This Friday!! I’m excited for u to finally here what I been talking about!! @postmalone & @theweeknd ‘One Right Now’ #DreVision in full effect!! #Shutdown Ting!!! Crazy Movie Video comes next week!!!” wrote Dre.

“One Right Now” marks Post’s second single of 2021. He previously released “Motley Crew” in July, along with a NASCAR-inspired video that saw cameos from racers Denny Hamlin and Bubba Wallace. The video also featured appearances by Tommy Lee (whose band, Mötley Crüe, is the inspiration for the track’s title), Saint Jhn, Tyla Yaweh (who released a song “Tommy Lee” that featured Post), Ty Dolla Sign, Big Sean, and French Montana. Musically, it saw Post return to a more hip-hop sound after finding success with his rock/alt-rock-inspired tracks “Take What You Want” and “Circles.” Commercially, “Motley Crew” was a modest hit, spending nine weeks on the Billboard Hot 100 and peaking at No. 13. 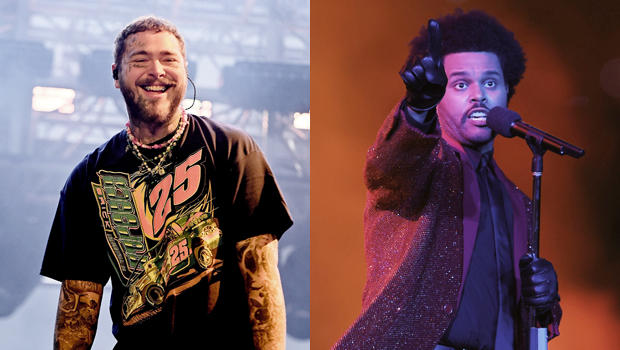 It’s been over two years since Post Malone released Hollywood’s Bleeding, his most successful album to date. Post was finishing up the second leg of his Runaway Tour when the COVID-19 pandemic forced him to cancel the last handful of dates. Afterward, he has kept a relatively low profile. In April 2020, Post performed an at-home Nirvana tribute concert where he raised funds for the United Nations Foundation’s COVID-19 Solidarity Response Fund. He shaved his head, sparked romance rumors, covered Hootie and the Blowfish for a Pokémon anniversary album, and performed “Hollywood’s Bleeding” at the 63rd Grammy Awards. Other than that, Post has kept to himself. Apparently, he was prepping his new album.