All the details on Ellie Goulding’s custom Victorian wedding dress

In other shots from the dazzling spread, the 34-year-old “Love Me Like You Do” hitmaker, who’s expecting her first child with husband Caspar Jopling, appears covered with pastel body paint.

And in a move her pop peer Harry Styles would surely appreciate, Goulding also sat for photos while wrapped up in a bright pink Barbra Kolasinki boa, along with a Rapunzel-worthy blond wig. 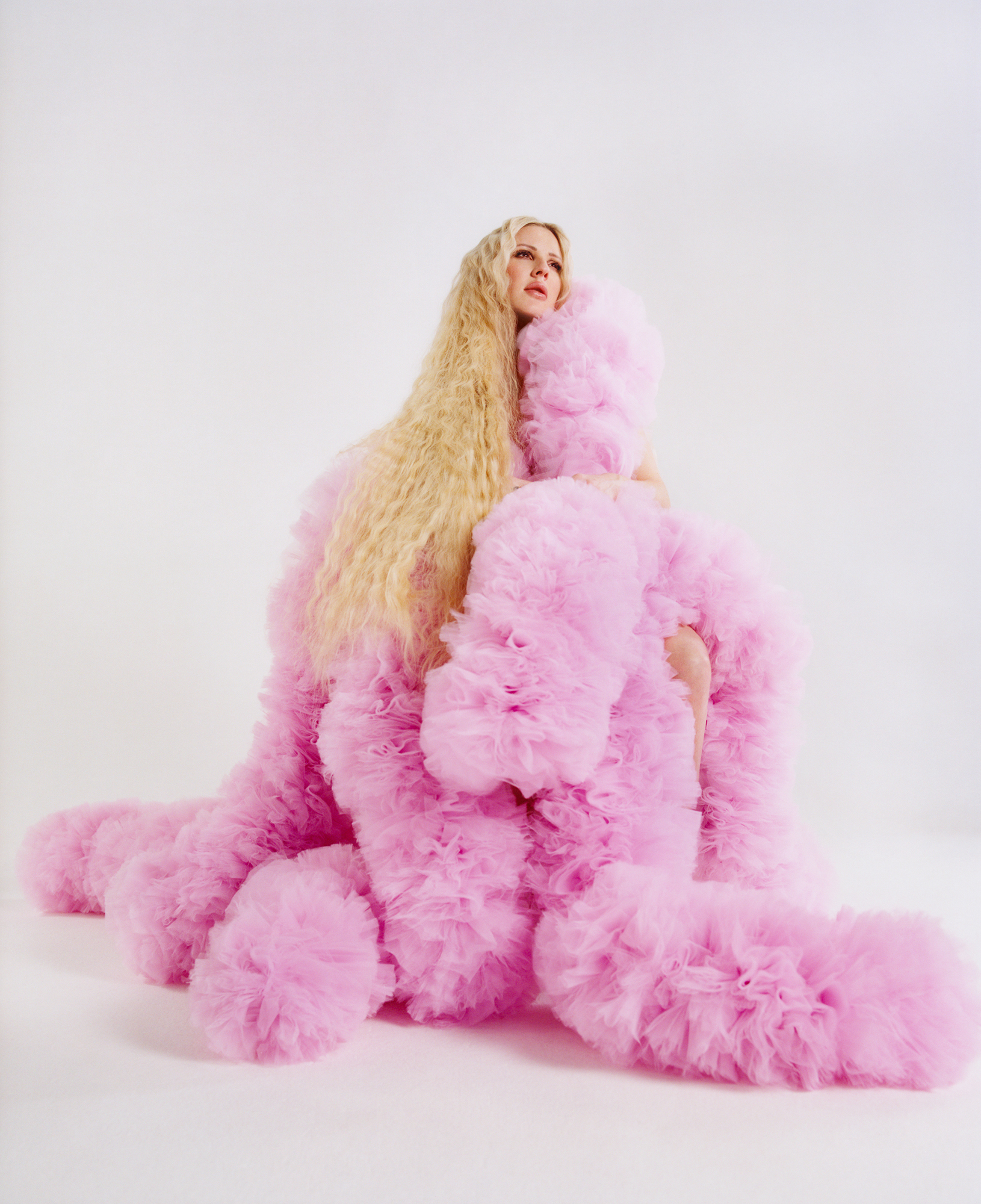 In the accompanying interview, the singer spoke about how having her Brightest Blue tour canceled due to COVID-19 wound up being a blessing in disguise.

“You know what? If I had gone on tour with the album, chances are, I would not be pregnant right now. I mean, I’m just going to be honest — they really don’t go together. And obviously certain things need to occur to become pregnant.” 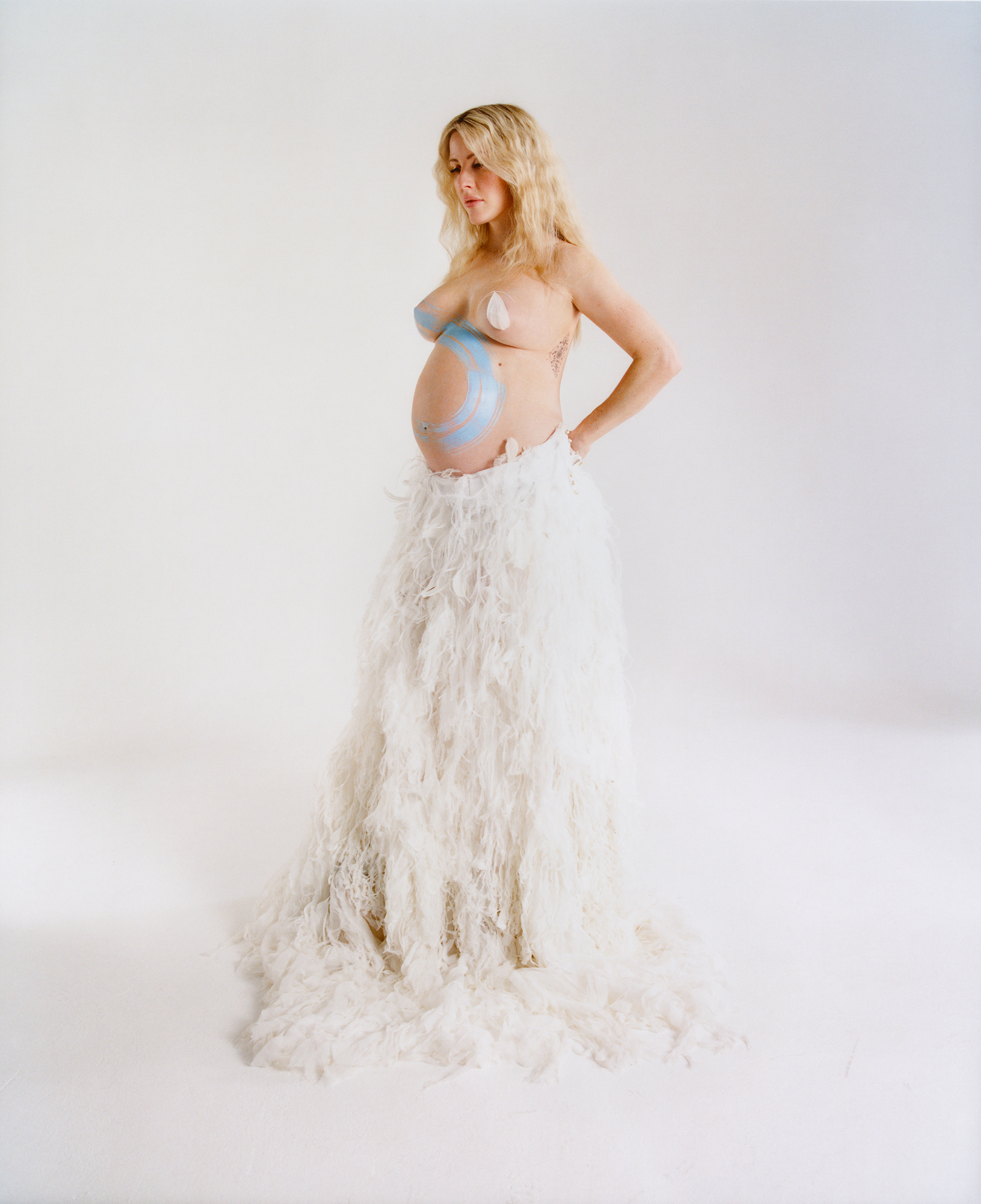 Goulding, who was able to keep her pregnancy a secret until late February thanks to lockdown, also reflected on how she once couldn’t picture herself as a mother.

“I just never thought of myself as that womanly,” she explained. “I guess I have this kind of facade — or, I tried to be this archetypal, like, pop star. None of my friends ever expected me to have kids, basically. And I understand why they wouldn’t have.”

Now, with a baby and new music on the way, you might say that anything could happen. 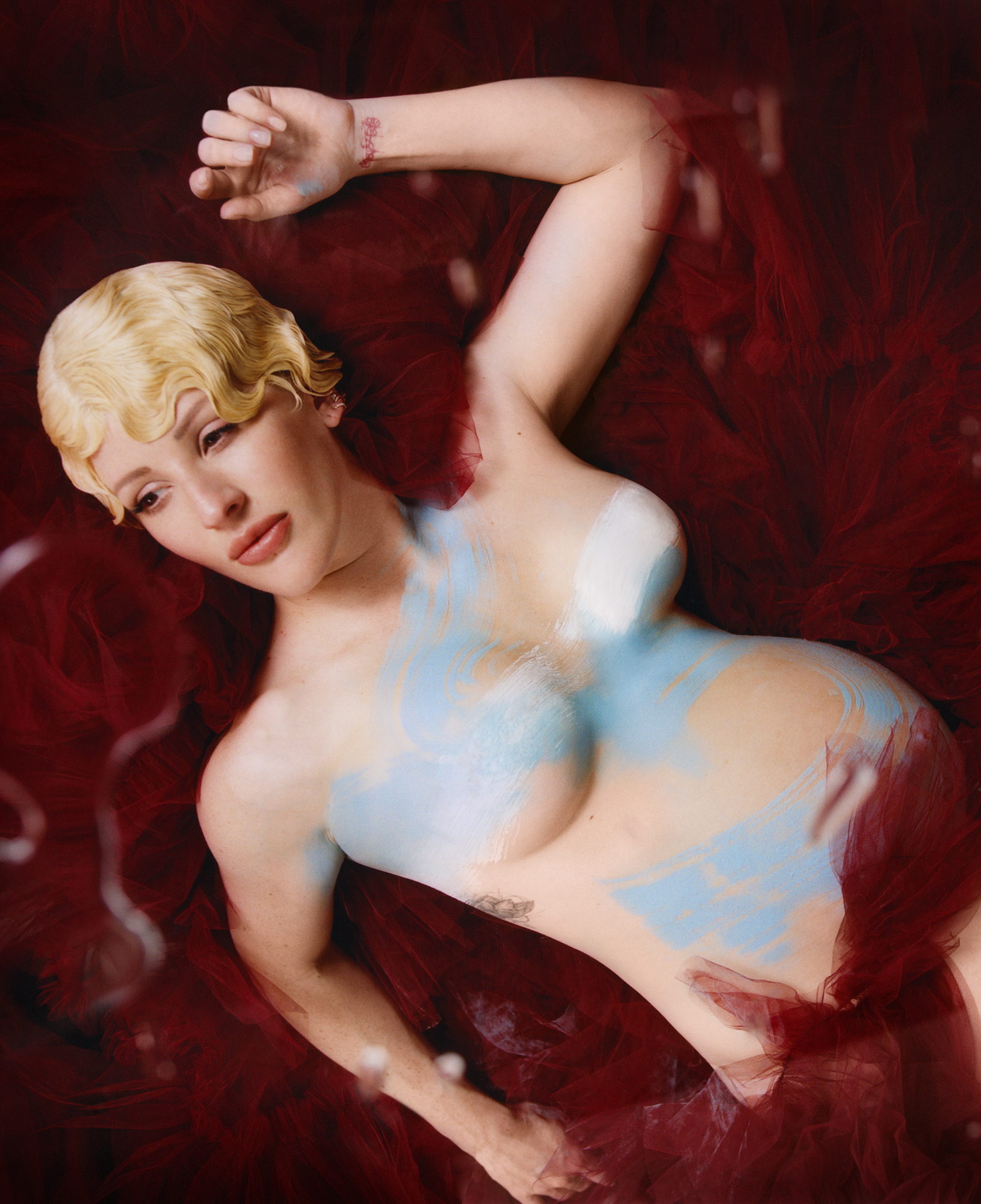