MUMS-TO-BE will now be induced as soon as they are a week overdue to remove the risk of stillbirths.

Around one in five pregnant women have their labour artificially started because they have not gone into it naturally. 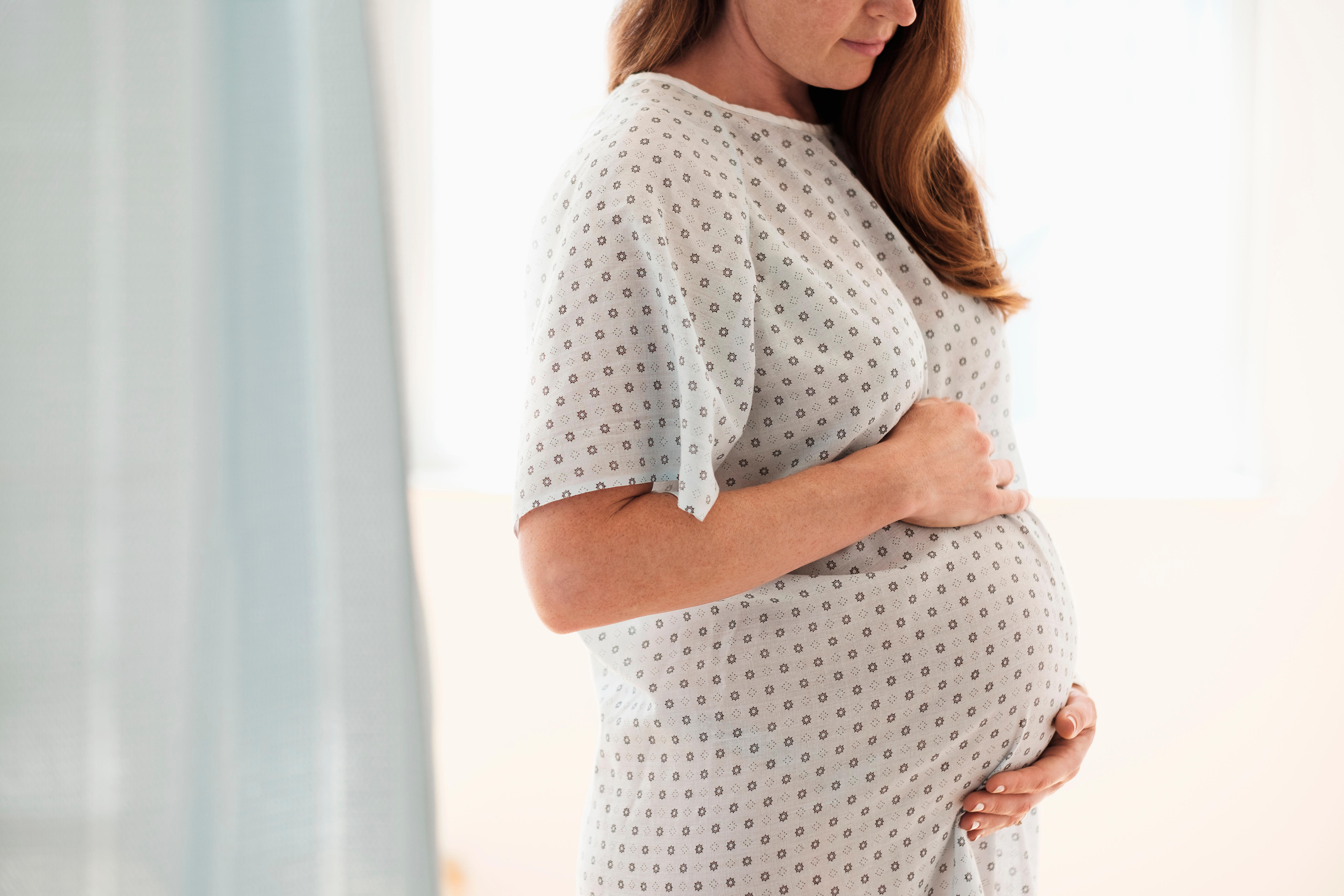 An NHS watchdog said women should be induced as soon as possible when they hit 41 weeks, rather than the current 42 weeks.

Most babies born naturally are done so between 39 and 41 weeks.

Healthcare professionals are also advised to consider induction from 39 weeks in women with increased risk.

It includes those aged 35 and over, those with a body mass index (BMI) over 30, and those from Black, Asian and minority ethnic backgrounds.

Women can still decide not to be induced.

Those women who did not want to be induced at 41 weeks could continue with twice-weekly monitoring.

But expecting  mums should be informed this may not prevent poor outcomes for mother or baby.

The draft guidance in May from the National Institute for Health and Care Excellence (Nice) will protect the mum and baby from harms.

Some of the risks of late labour include the baby needing intensive care treatment or being stillborn.

But for years the evidence has been mixed about whether there is much difference between 41 and 42 weeks.

Amy Gibbs, chief executive of Birthrights, said the charity was “delighted” Nice had listened to the concerns of women, doctors and professionals.

The guidance also says staff should be mindful that the stillbirth rate is more than twice as high in black babies and around 50 per cent higher in Asian babies compared to white babies.

Amy said: “We are pleased to see Nice acknowledge the lack of evidence that induction improves outcomes for these women and their babies, and that one size does not fit all.

“Conversations around induction must be balanced, evidence-based and respect each individual’s right to make their own choice about what is best for them and their baby.

“This is well reflected throughout the new Nice guideline, so we now need urgently to close the gap between these principles and what happens in practice.”

Around one in 250 pregnancies in the UK end in devastating stillbirth, according to the charity Tommy’s.

For around 60 per cent, it is not clear why they happened, with risk factors including smoking, obesity and the age of the mum.

The progress of reducing stillbirths has been slow over the past 30 years, and the Government has set targets for England to reach by 2025.