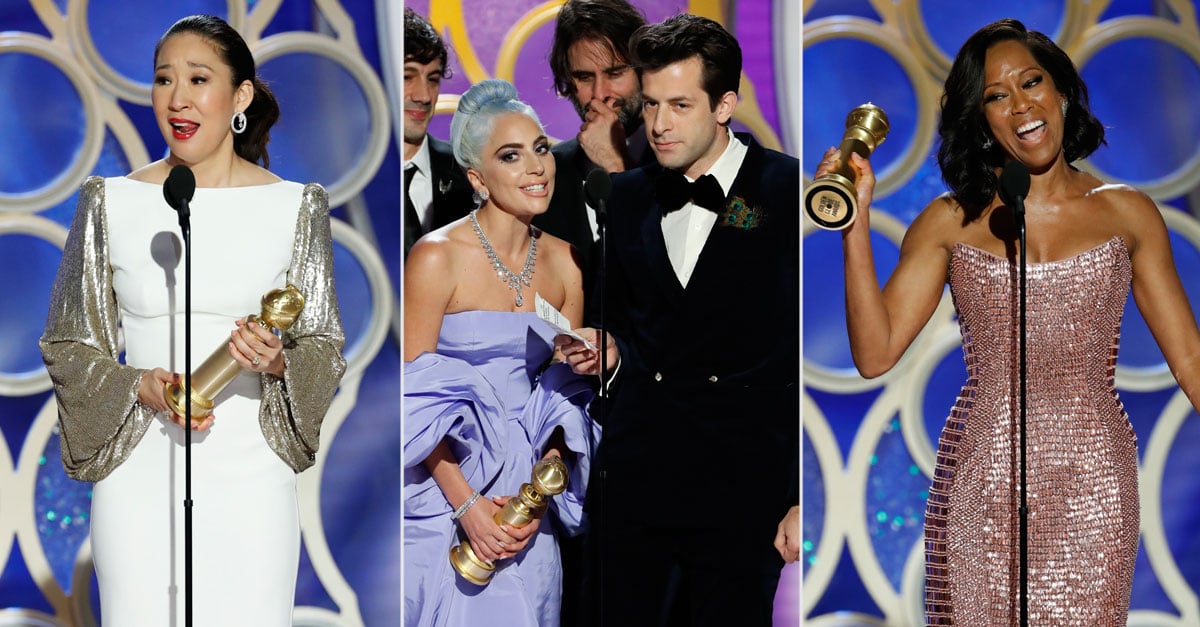 The winners of this year’s Golden Globe Awards have been revealed, people! While there are so many worthy nominees for the year’s best work in film and TV, only a select few of them could officially bear the title “2019 Golden Globe winner.”

Bodyguard‘s Richard Madden took home one of the night’s first awards for best actor in a TV drama, soon followed by If Beale Street Could Talk‘s Regina King for best supporting actress. Wins for shows like The Americans and The Marvelous Mrs. Maisel were announced, and trophies were handed out for performances in buzzy award season films like The Favourite and Vice. While some of our favorite movies didn’t take home the trophies we were expecting them to — A Star Is Born, Black Panther — there were still a whole lot of exciting Hollywood moments in the mix.

Read on to find out who received a coveted award!