The royal family made our Monday with this exciting news!

The wait is over – Prince Harry and Meghan Markle are officially parents! 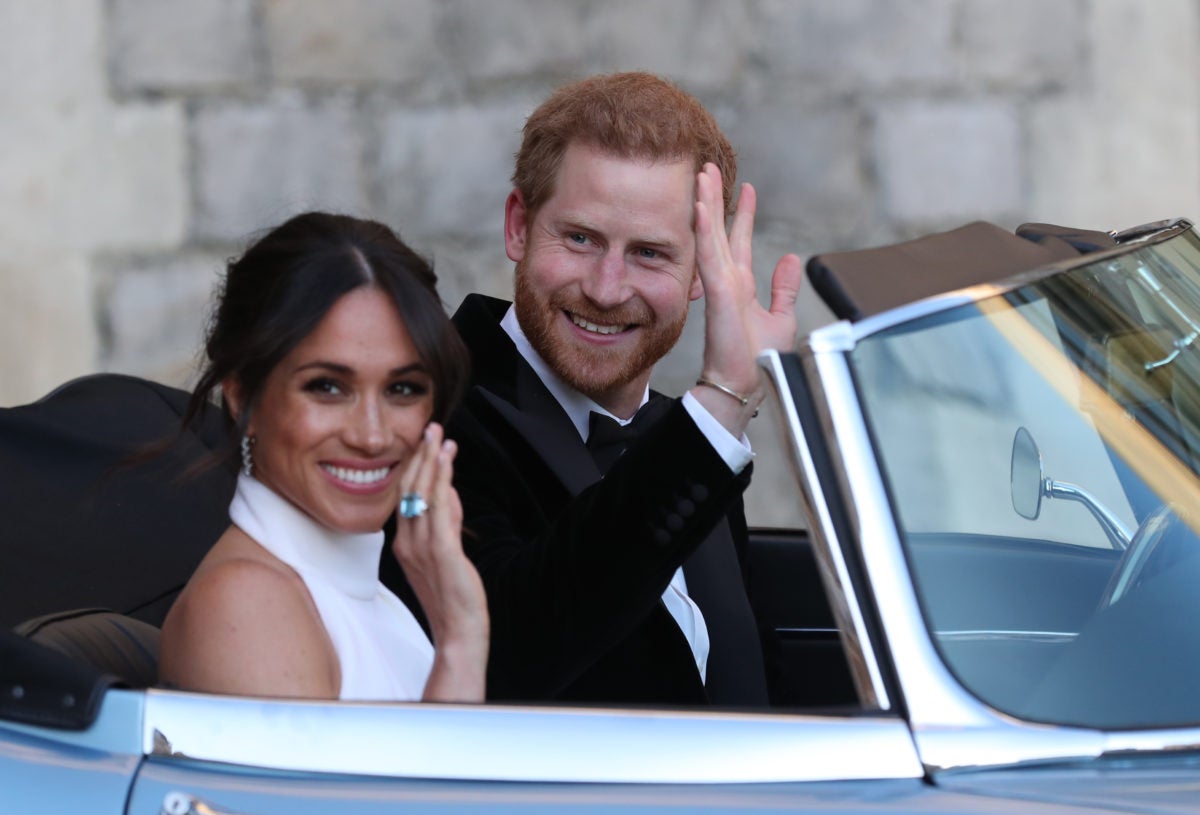 The Duke and Duchess of Sussex announced Monday (May 6th) that they’ve just welcomed their first child, a boy. The baby (whose name has yet to be disclosed) is the first interracial child born into Britain’s royal family.

Buckingham Palace issued a statement confirming that Markle gave birth in the wee hours of the morning. “Her Royal Highness The Duchess of Sussex was safely delivered of a son at 0526hrs,” it reads. “The baby weighs 7lbs 3oz and The Duke of Sussex was present for the birth.”

Markle’s mother, Doria Ragland, was r with the new parents.

The proud dad was beaming with pride as he spoke to press about the new addition to their family.

Meghan and myself had a baby boy!” Prince Harry says, smiling from ear to ear. “It’s been the most amazing experience I could have possibly imagined,” he said, adding “how any woman does what they do is beyond comprehension.”

Prince Harry also revealed that they’re still thinking about names, but that he’s incredibly proud of his wife for being such a tough trooper during labor.

Congratulations to the royal family!