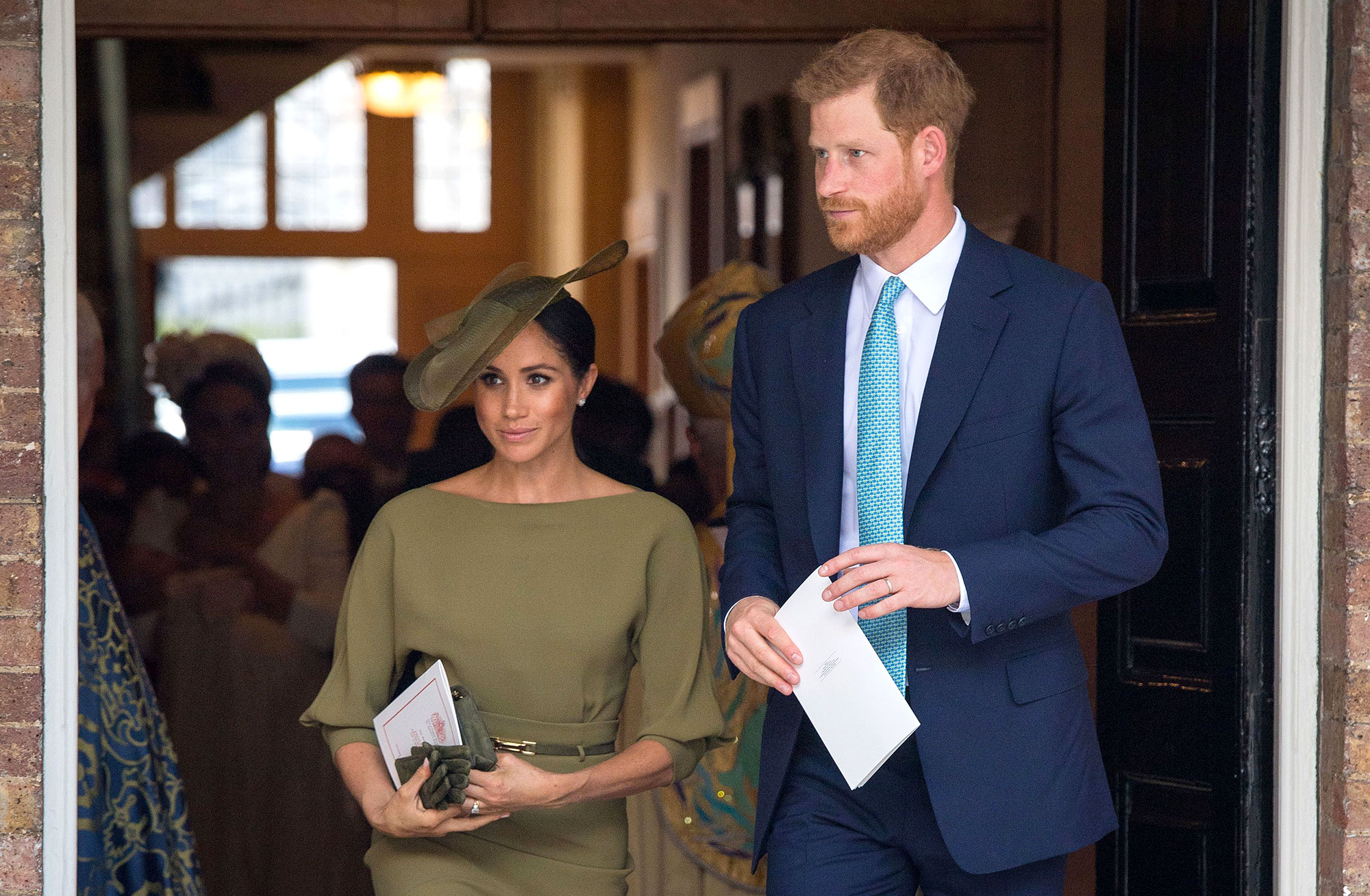 Prince Harry alleged that King Charles III’s team was involved in the leak about his and Meghan Markle‘s planned royal exit.

During the second part of their Netflix docuseries, which started streaming on Thursday, December 15, Harry, 38, explained that the original plan was for the couple to move to South Africa. After a leak caused those plans to be scrapped, the Duke of Sussex chose Canada as the alternative in a phone conversation with his father, 74.

According to Harry, once that potential decision prematurely hit the news, he began to question the source.

“It became clear that the institution leaked the fact that we were going to be moving back to Canada. And the key piece of that story that made me aware that the contents of the letter between me and my father had been leaked was that we were willing to relinquish our Sussex titles,” he explained, noting that he mentioned the phrase in previous communication with his dad. “That was the giveaway.”

The BetterUp CIO recalled feeling as if his and Meghan’s life was literally “taken from underneath” them. The former actress, 41, for her part, confirmed that the pair chose to put out a statement in January 2020 due to the leaks.

“You could feel the ticking clock at that point. So, with our team, we decided we would put out a statement that we were going to sadly be stepping back. Not stepping down, but to just have a reduced role,” she detailed in the fifth episode. 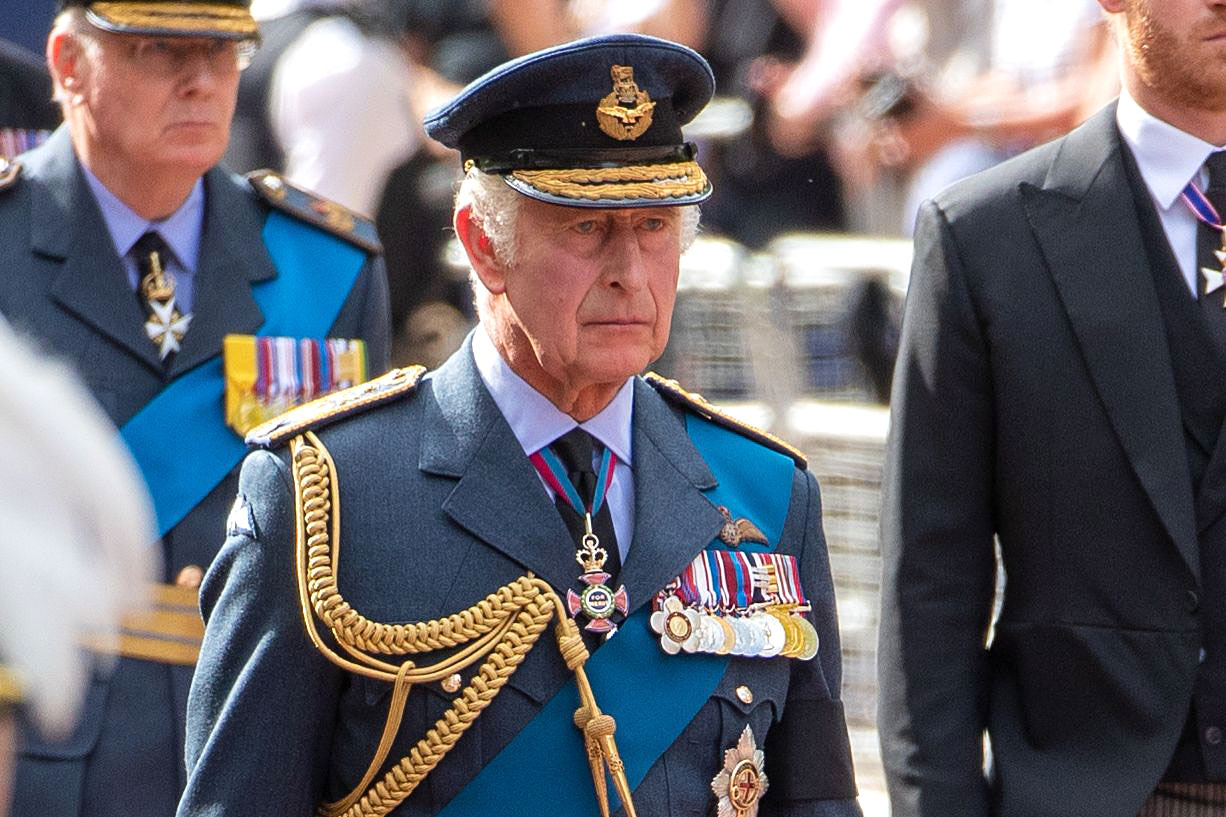 Harry also slammed the assumption that Queen Elizabeth II wasn’t aware of their plans, adding, “This idea that I supposedly blindsided my grandmother. This would never happen. I have so much respect for her.”

In 2020, Harry and Meghan made headlines when they announced their plans to step back from their senior roles as working members of the royal family.

“After many months of reflection and internal discussions, we have chosen to make a transition this year in starting to carve out a progressive new role within this institution,” they wrote in an Instagram statement at the time. “We intend to step back as ‘senior’ members of the Royal Family and work to become financially independent, while continuing to fully support Her Majesty The Queen. It is with your encouragement, particularly over the last few years, that we feel prepared to make this adjustment.”

In the lengthy social media post, the duo stated that they would be relocating to the United States. 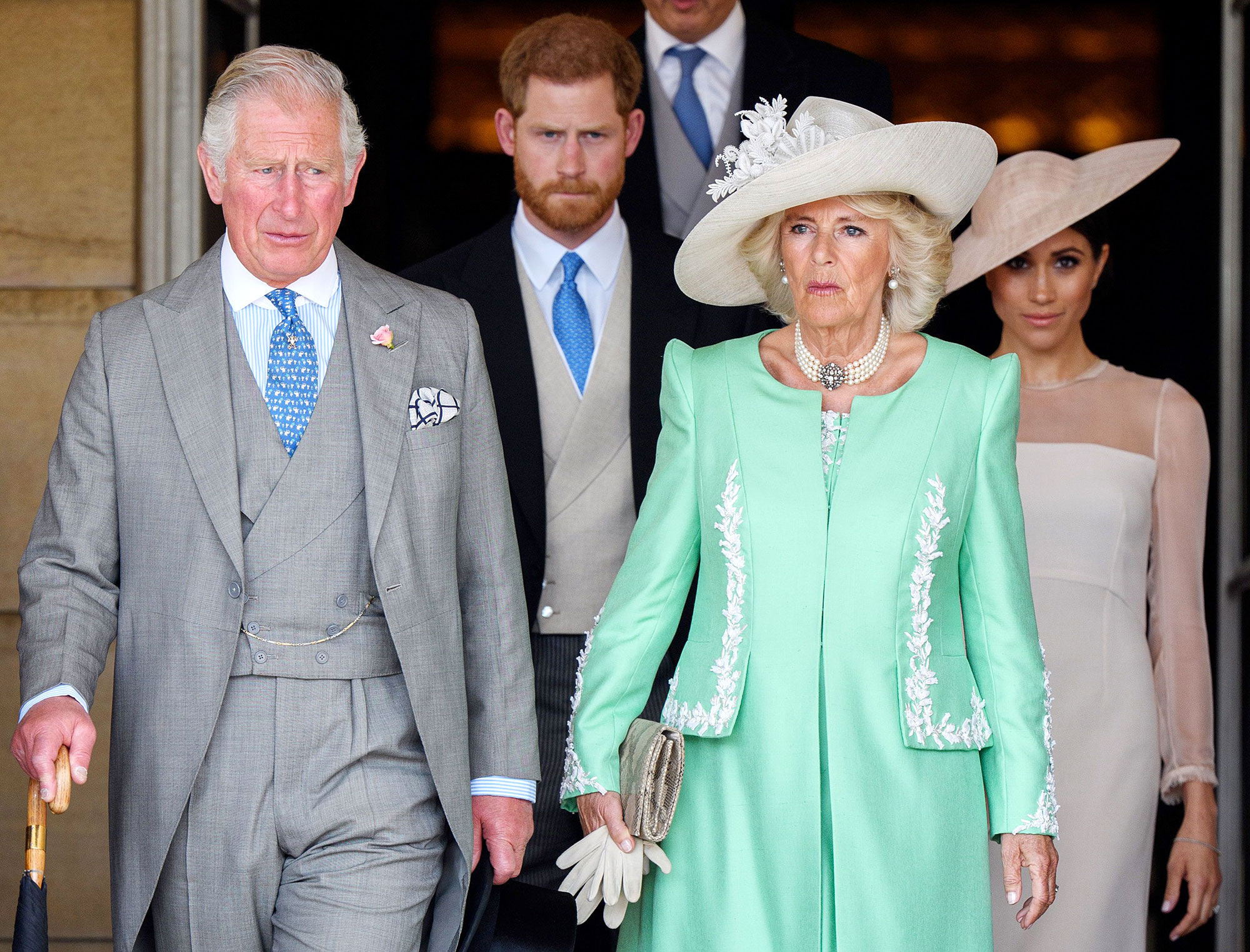 “We now plan to balance our time between the United Kingdom and North America, continuing to honour our duty to The Queen, the Commonwealth, and our patronages,” they added. “This geographic balance will enable us to raise our son with an appreciation for the royal tradition into which he was born, while also providing our family with the space to focus on the next chapter, including the launch of our new charitable entity.”

After their exit was made permanent, Harry opened up about his strained relationship with his father. “I feel really let down because he’s been through something similar, he knows what pain feels like … Archie is his grandson,” the U.K. native, who shares son Archie, 3, and daughter Lili, 18 months, with his wife explained during a tell-all CBS interview in March 2021. “I will always love him. There’s a lot of hurt that’s happened. I will continue to make it one of my priorities to heal that relationship.”

A source exclusively told Us Weekly that Charles wasn’t happy with his son’s public comments. “Charles does not agree with Harry trashing his whole family in public,” the insider shared that same month. “Charles thinks these matters could have easily been addressed in private.”

Earlier this month, a second source revealed that Charles was concerned about the potential accusations in his son’s docuseries. “He’s more worried about it than anyone,” the insider said. “While he’s putting on a brave face, behind closed doors he’s concerned that the docuseries will cause irreparable damage to the Monarchy.”

The palace has not yet publicly addressed Harry and Meghan’s claims featured in Harry & Meghan.