“I believe my wife suffered a miscarriage because of what the Mail did. I watched the whole thing,” the Duke of Sussex, 38, said, referring to Meghan’s lawsuit against the U.K.’s Mail on Sunday for publishing her private letter to father Thomas Markle.

Harry added: “Now, do we absolutely know that the miscarriage was created [or] caused by that? Course we don’t, but bearing in mind the stress that that caused, the lack of sleep and the timing of the pregnancy [and] how many weeks in she was, I can say, from what I saw, that miscarriage was created by what they were trying to do to her.”

The California native, 41, had filed a lawsuit against Associated Newspapers Limited (which owns the Mail on Sunday) for publishing her handwritten, five-page private letter to the former lighting director, 78, in February 2019 amid their estrangement. The trial concluded in Meghan’s favor in January, with the duchess receiving £1 (the equivalent of $1.36) as compensation from the newspaper.

Amid the courtroom battle, the Suits alum found out in early 2020 that she was expecting her second child with the military veteran.

“I’m driving up [to their house] like, ‘We’re gonna unpack. We’re gonna get settled.’ And Meg is standing outside, waiting for me, and I can tell something’s off,” Meghan’s former Suits costar Abigail Spencer recalled in the docuseries. “She’s showing me the home. It’s very mixed emotions [like], ‘Here’s our new home,’ but she’s like, ‘I’m having a lot of pain.’ She was holding Archie and she just fell to the ground.” 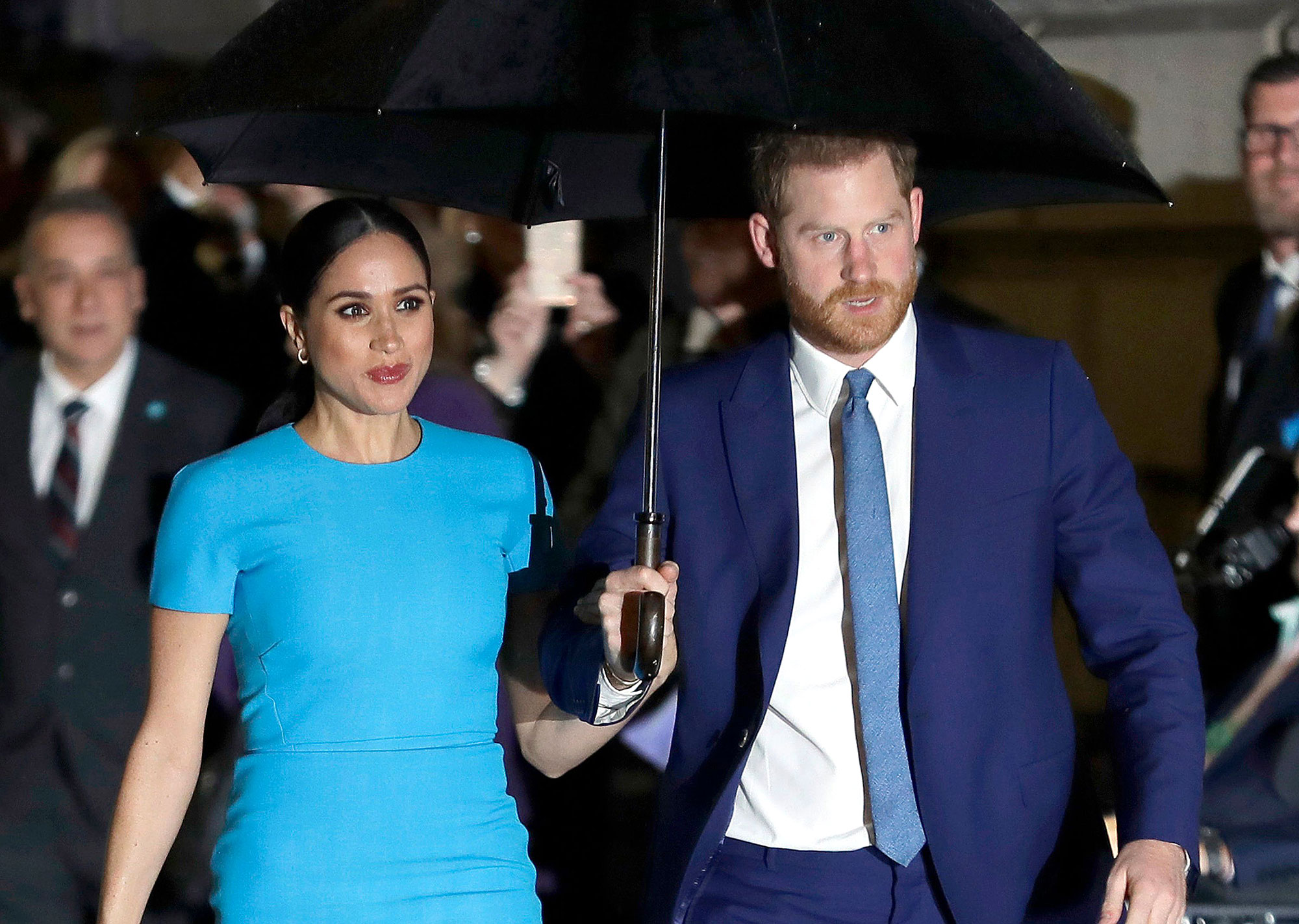 Meghan, for her part, remembered that she hadn’t been sleeping amid the early stages of her pregnancy, noting the miscarriage happened the “first morning” that the married couple “woke up in our new home.”

The Duchess of Sussex — who shares son Archie, now 3, with Harry — initially revealed her pregnancy loss in a November 2020 op-ed for The New York Times, noting she was holding her son, then 18 months, when she first experienced pain.

“After changing his diaper, I felt a sharp cramp. I dropped to the floor with him in my arms, humming a lullaby to keep us both calm, the cheerful tune a stark contrast to my sense that something was not right,” she wrote at the time. “I knew, as I clutched my firstborn child, that I was losing my second. … I felt the clamminess of [Harry’s] palm and kissed his knuckles, wet from both our tears. Staring at the cold white walls, my eyes glazed over. I tried to imagine how we’d heal.”

Meghan — who later welcomed daughter Lilibet, now 18 months, in June 2021 — further opened up about her loss in Harry & Meghan.

“When I reveal things that are moments of vulnerability when it comes to having a miscarriage and maybe having felt ashamed about that, like, ‘It’s OK, you’re human. It’s OK to talk about that,’” the former Hallmark star said in the sixth episode of writing about the experience. “And I could make the choice to never talk about those things or I could make the choice to say, ‘With all the bad that comes with this, the good is being able to help other people.’ That’s the point of life, right? Is connection and community.”

The former actress’ mother, Doria Ragland, also expressed her pride for her daughter’s candor. “I thought she was brave and courageous,” the social worker, 66, said in Harry & Meghan of the Times article. “But that doesn’t surprise me because she is brave and courageous.”