Meghan Markle to Oprah: ‘There’s a lot that’s been lost’ in relationship with royal family

For his highly anticipated interview with Oprah Winfrey alongside wife Meghan Markle, Prince Harry reached for his old favorite suit.

One of the brand’s bestsellers since its introduction in 2008, Harry’s suit should look familiar to royal fans; he’s worn it numerous times over the past several years, including to polo matches, the 2018 Invictus Games, a 2018 visit to Sussex and a 2019 trip to Morocco.

Sometimes, he chooses to break up the suit and only wear the blazer; it’s one of at least four different “Ludlow” jackets currently hanging in his closet.

Prince Harry wears J.Crew during an official visit to Sussex with Meghan Markle on October 3, 2018. 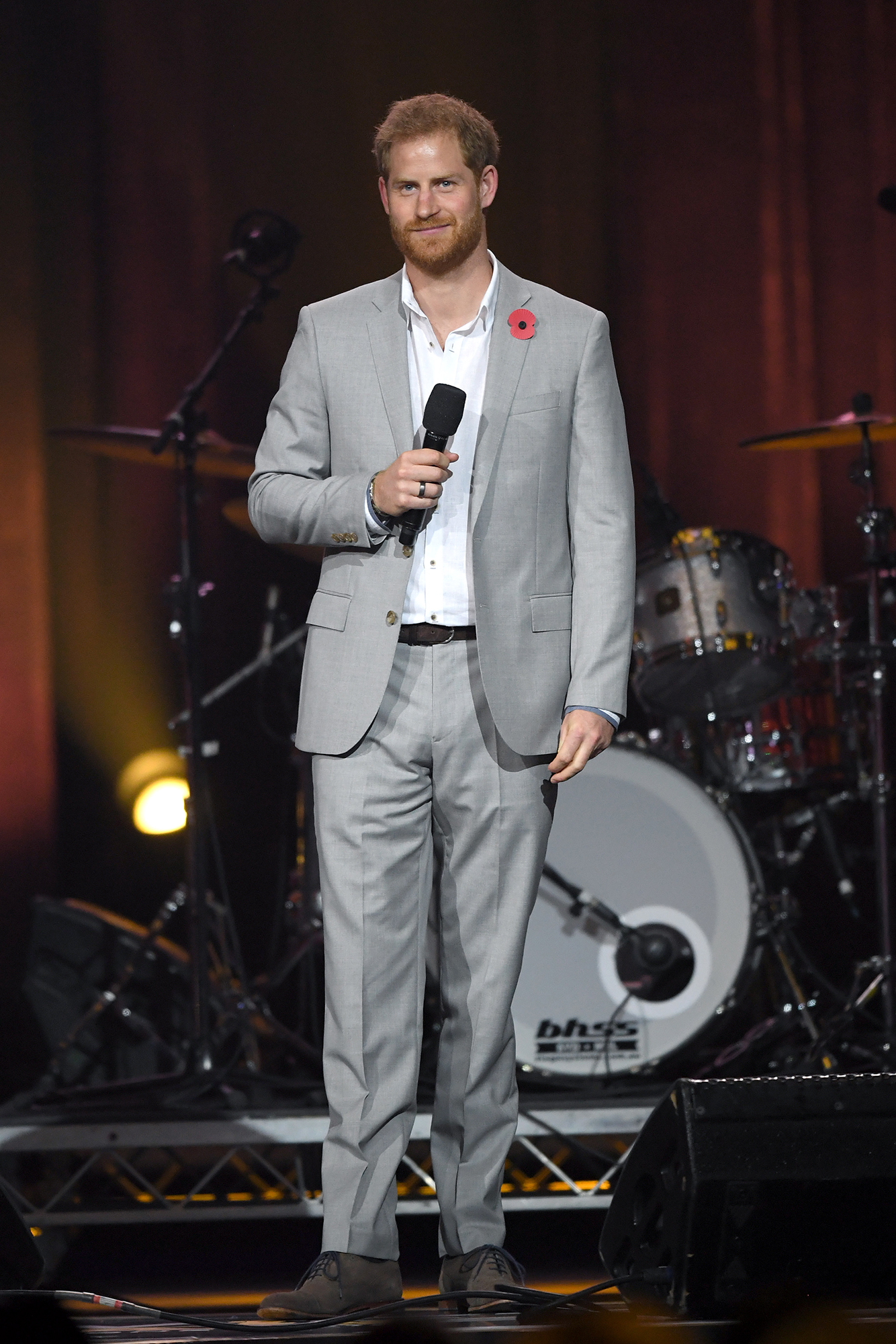 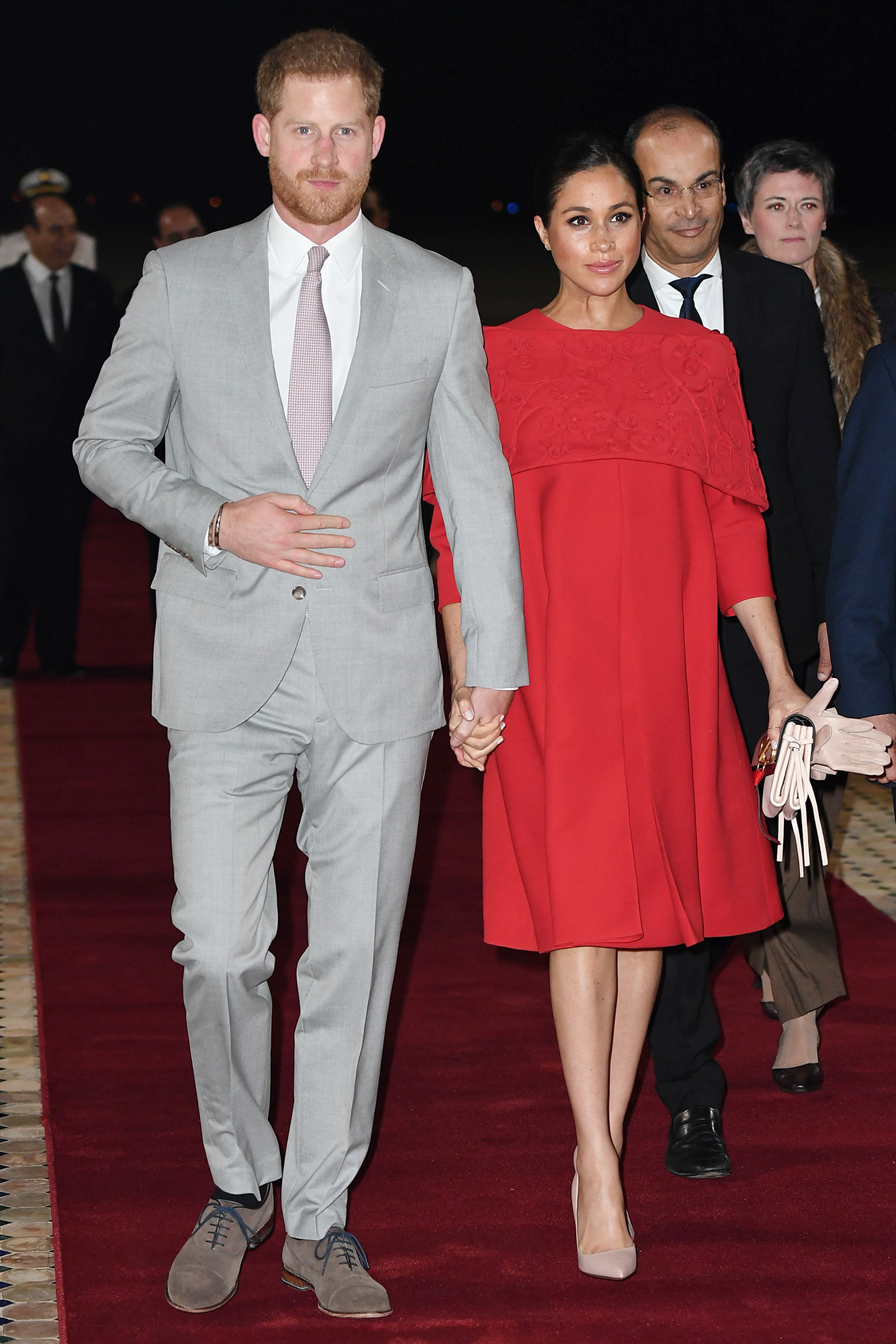 Prince Harry wears J.Crew during a visit to Morocco with Meghan Markle on February 23, 2019.

ATX TV Festival staying virtual for 2021, will run for 10 days