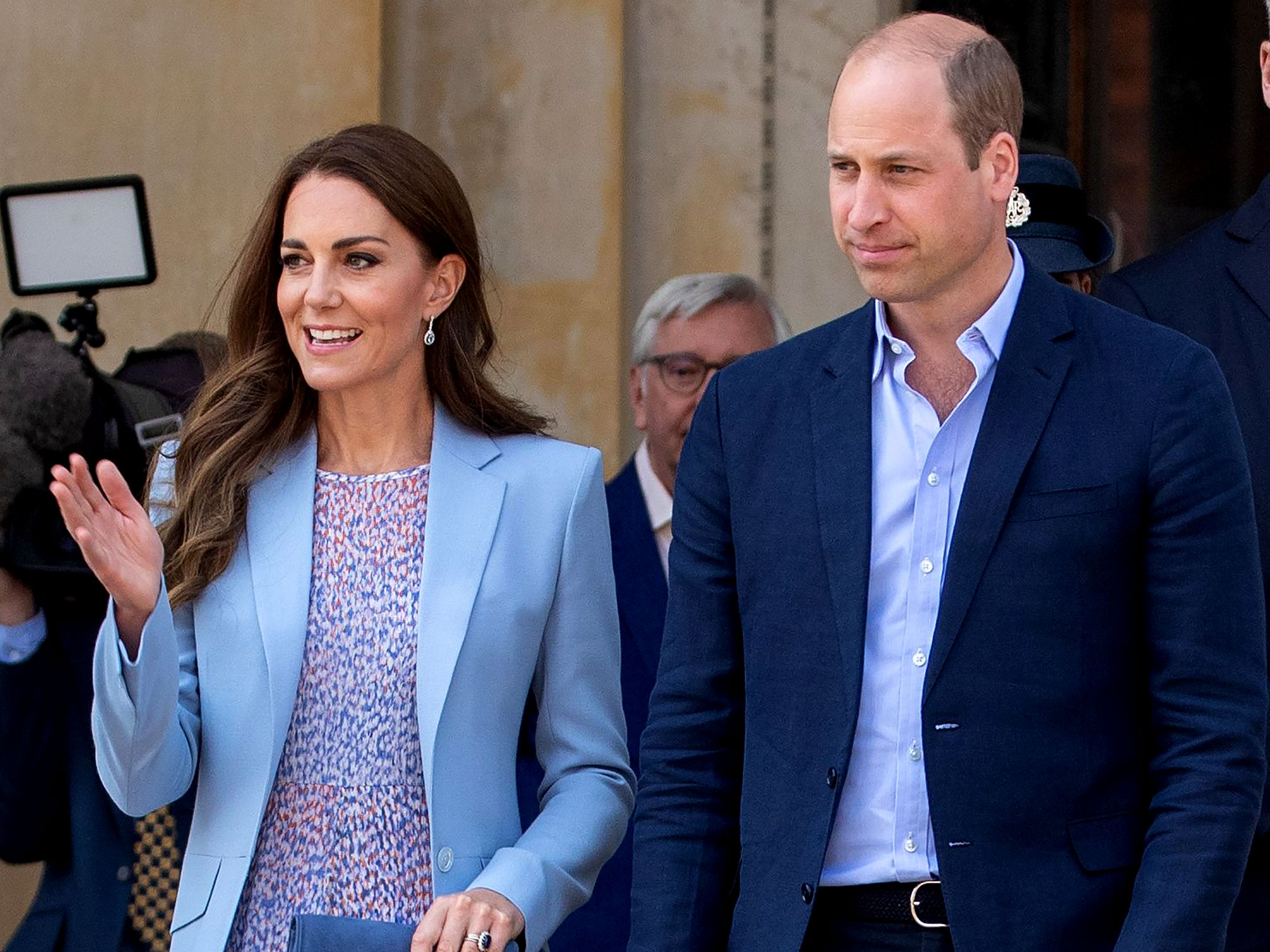 “The official Instagram account of The Duke and Duchess of Cornwall and Cambridge, based at Kensington Palace,” the bio on the joint account reads after the change. The updated profile’s archive includes posts from William, 40, and Kate’s official royal engagements. 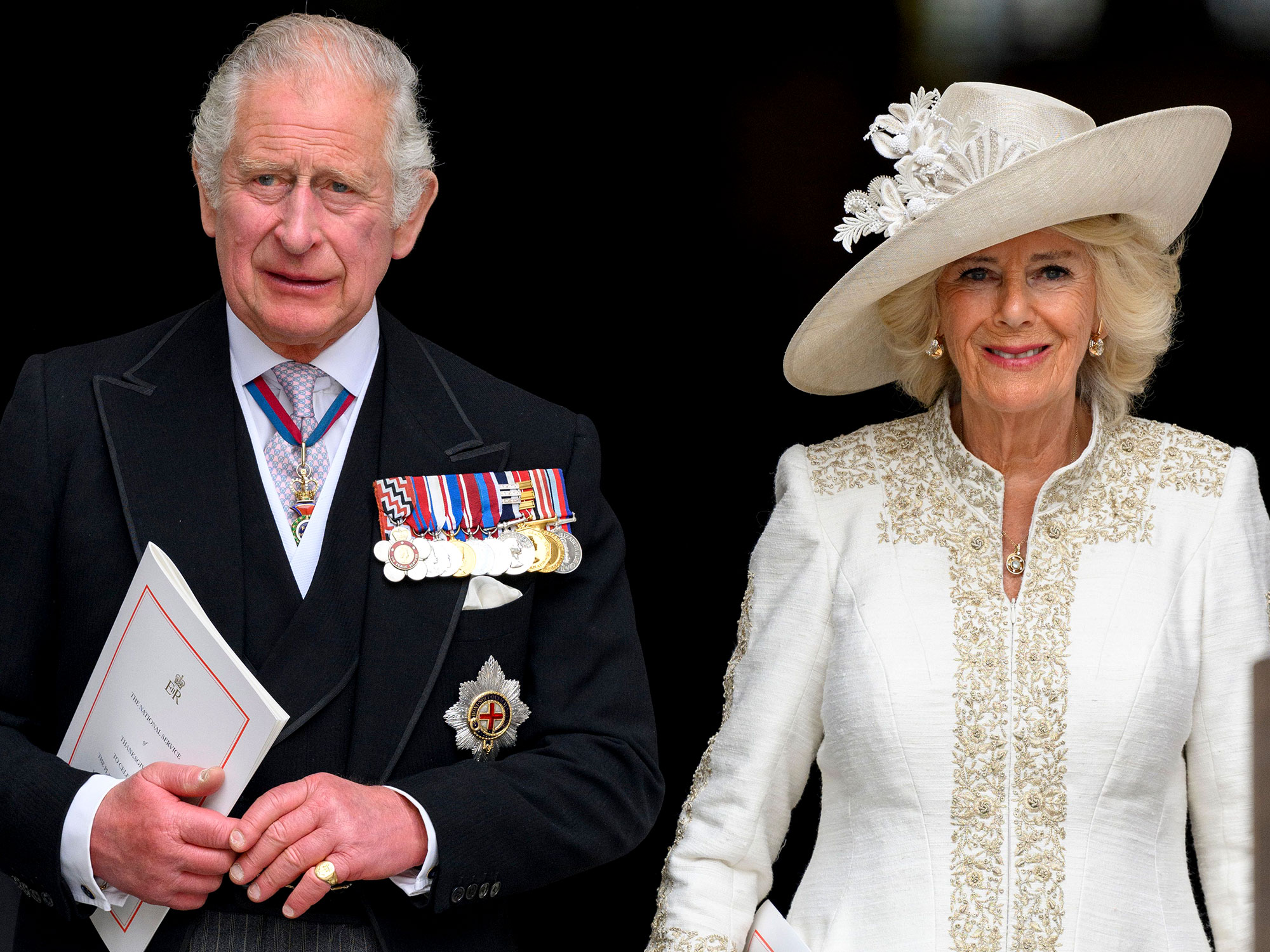 Meanwhile, the Clarence House Instagram is still dedicated to Charles, 73, and Camilla’s updates about their duties as members of the royal family.

The social media shift may be the first step in Charles’ transition to the throne — which could mean his eldest son will take over his previous Cornwall titles. Earlier on Thursday, Charles confirmed his mother’s passing at age 96.

“The death of my beloved mother, Her Majesty The Queen, is a moment of the greatest sadness for me and all members of my family,” he wrote. “We mourn profoundly the passing of a cherished Sovereign and a much-loved Mother. I know her loss will be deeply felt throughout the country, the Realms and the Commonwealth, and by countless people around the world.”

The message continued: “During this period of mourning and change, my family and I will be comforted and sustained by our knowledge of respect and deep affection in which The Queen was so widely held.”

The monarch was recently put under “medical supervision” after her medical team grew concerned about her mobility issues. “Following further evaluation this morning, The Queen’s doctors are concerned for Her Majesty’s health and have recommended she remain under medical supervision,” their Thursday statement read. “The Queen remains comfortable and at Balmoral.”

A Breakdown of the Royal Line of Succession

That same day, the palace announced the passing of the longest-reigning British monarch in history. “The Queen died peacefully at Balmoral this afternoon,” the official statement stated. “The King and The Queen Consort will remain at Balmoral this evening and will return to London tomorrow.”

Ahead of her death, Elizabeth made headlines when she revealed her desire for the title Queen Consort to be given to her son’s wife, 75, when he takes the throne. “When, in the fullness of time, my son Charles becomes King, I know you will give him and his wife Camilla the same support that you have given me,” she said in February. “And it is my sincere wish that, when that time comes, Camilla will be known as Queen Consort as she continues her own loyal service.”

Charles and Camilla, for their part, released their own statement in response to the now-late queen’s decision.

“On this historic day, my wife and I join you all in congratulating Her Majesty The Queen on the remarkable achievement of serving this nation, the Realms and Commonwealth for seventy years,” they wrote at the time. “The Queen’s devotion to the welfare of all her people inspires still greater admiration with each passing year. We are deeply conscious of the honor represented by my mother’s wish. As we have sought together to serve and support Her Majesty and the people of our communities, my darling wife has been my own steadfast support throughout.”