Prosecutors won’t pursue the death penalty against a man charged with killing Brooklyn-born rapper Pop Smoke during a home-invasion robbery in Los Angeles.

Corey Walker, 20, could still face a maximum of life in prison without the possibility of parole if convicted of the Feb. 19, 2020, slaying of the artist, whose real name was Bashar Jackson, NBC Palm Springs reported.

Los Angeles County District Attorney George Gascon vowed shortly after he took office to refrain from seeking the death penalty, saying it is “never an appropriate resolution in any case,” the outlet reported.

He also directed his office to “immediately end the practice of sending youth to the adult court system.” 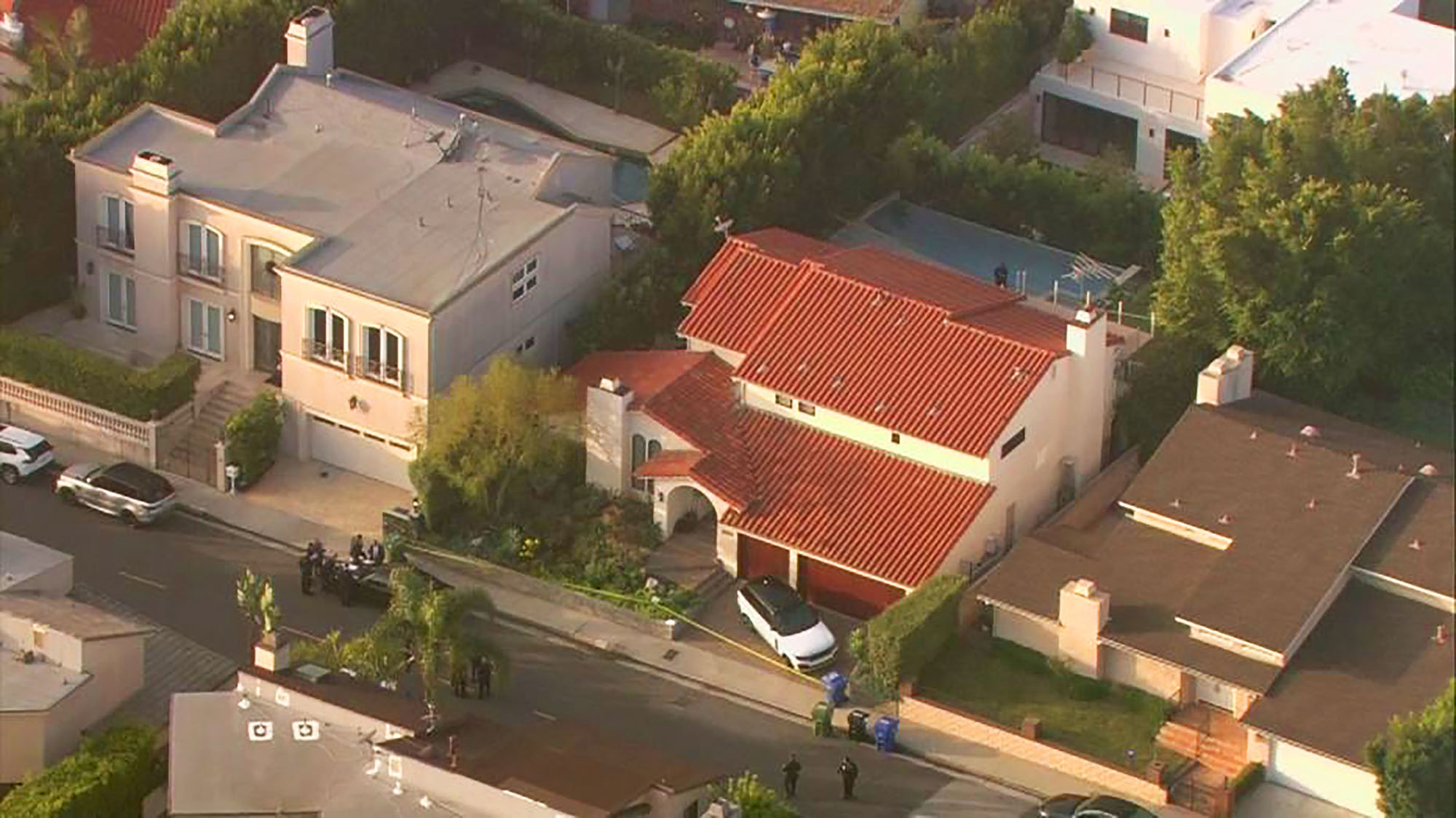 Walker was the only member in a group of four who wasn’t a minor when they allegedly burst into the rented Hollywood Hills home where the artist was staying and shot him to death, prosecutors said.

Pop Smoke’s social media posts — one of which revealed his address — may have led his killers to his home, authorities said.

The 20-year-old rapper, who was from Canarsie, rose to fame with songs such as, “Welcome to the Party.” 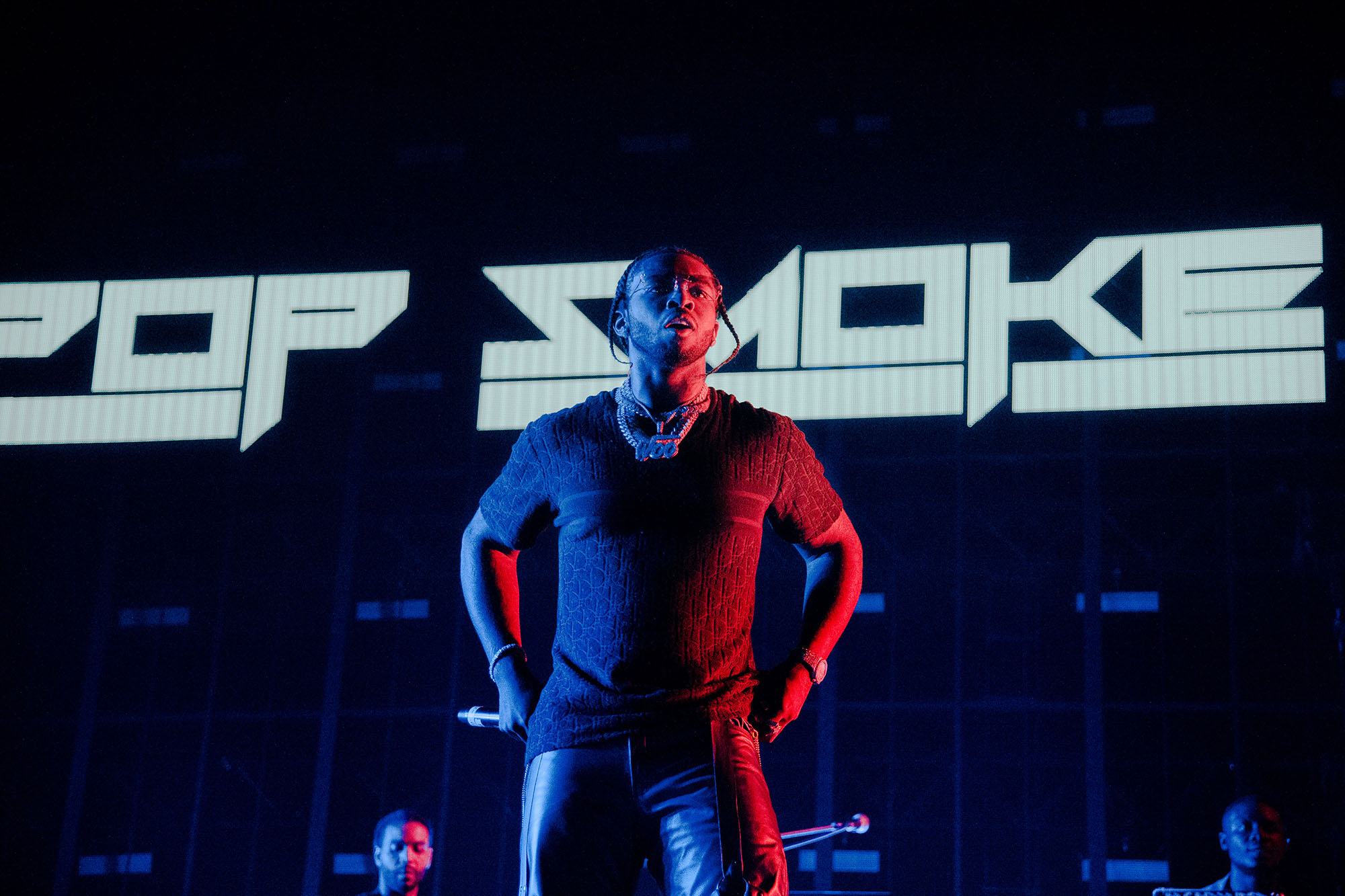