Queen Elizabeth II shows no sign of slowing down at 93. The British Monarch still has a packed royal schedule and is regularly photographed at public events. Her Majesty has aged gracefully and kept her punchy sense of style, often wearing bold colours. But one key physical difference and an inevitable part of the ageing process has been the Queen’s significant loss of height.

How much has the Queen shrunk?

At 93, the Queen is reported to be 5ft 1inches tall but would have been considerably taller at her coronation.

Elizabeth was crowned Queen in February 1952 when she was 25-years-old. 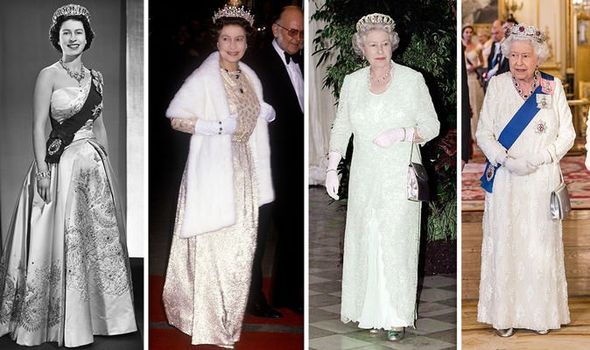 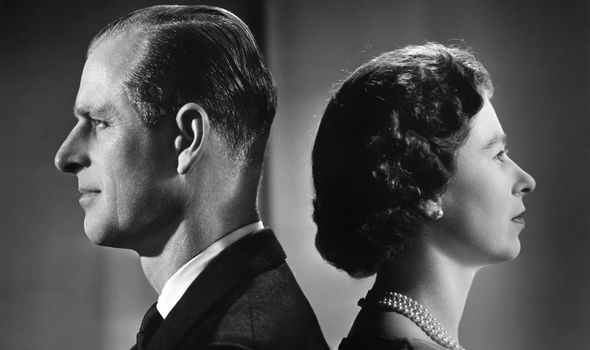 She is the longest-serving monarch in history, having sat in the throne for more than six decades.

But even queens aren’t immune to the impact of ageing and Queen Elizabeth has lost stature over the years.

According to a medical professional, the Queen is likely to have shrunk by around three inches since she was 40-years-old.

Her Majesty was reportedly 5ft 4 inches tall at the time of her coronation. 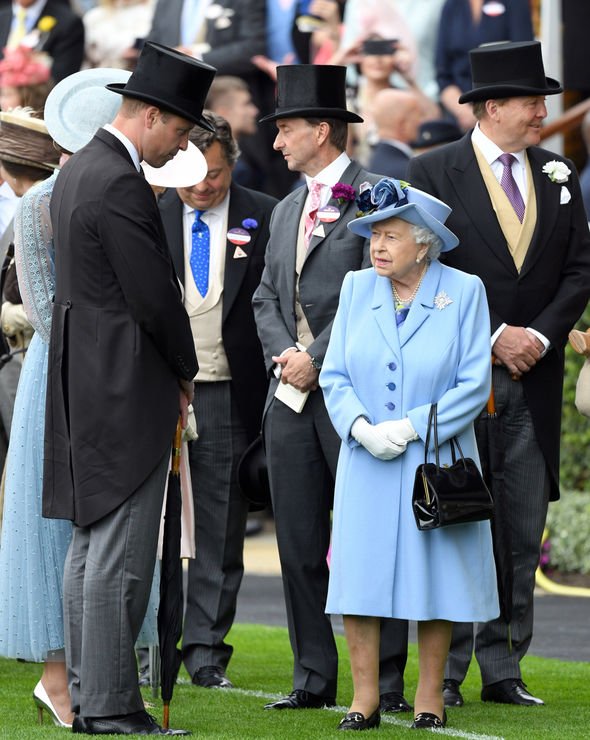 Dr Robin Chatterjee told Express.co.uk: We all shrink over time. We lose between a quarter and half an inch every decade after the age of 40. “Women tend to shrink more than men.”

Asked what causes humans to shrink with age Dr Chatterjee said: “There are many reasons why we get shorter.

“As we age, we produce a smaller amount of the hormones that help to repair and replace cells and this causes bones to weaken.

“The pressure on our spine to stay upright causes flattening of the discs in between the vertebrae (spinal bones) causing the space between the joint to become smaller and thus our height reduces.” 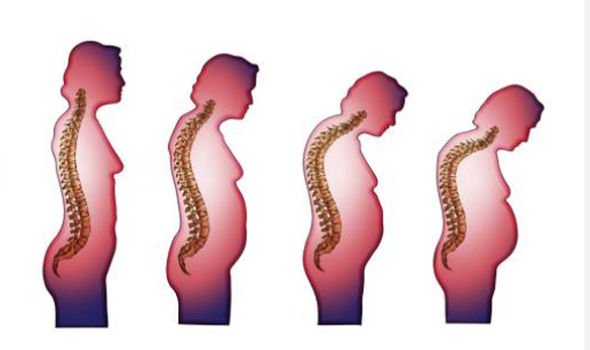 Dr Chatterjee explained that as well as getting shorter our bones are at bigger risk of breaking as we age.

He said: “We also tend to lose muscle but gain fat as we get older. This can cause weakness that may lead to a decrease in height.

“Bone density sometimes reduces when we get older and this puts us at greater risk of fracturing bones, which may cause shortening.”

While there is no way to prevent shrinkage completely, there are things that can be done to slow it down. 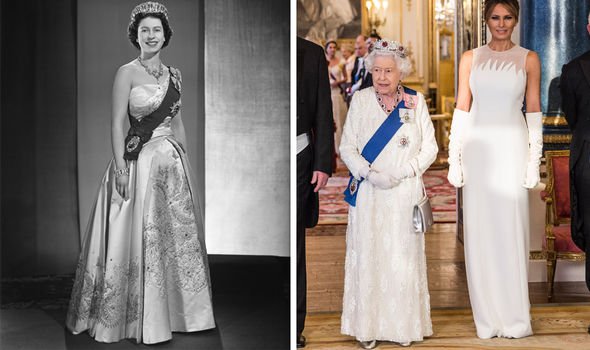 How to slow down height loss as we age

According to Dr Chatterjee this is what you can do to slow down height loss:

1. Nutrition: ensuring there is calcium in your diet (from milk, fruit and vegetables)

2. Exercising: the more we exercise when we are younger, the less we are likely to shrink when we are older

3. Reduce cigarettes or alcohol consumption, as they can damage bones and affect calcium levels