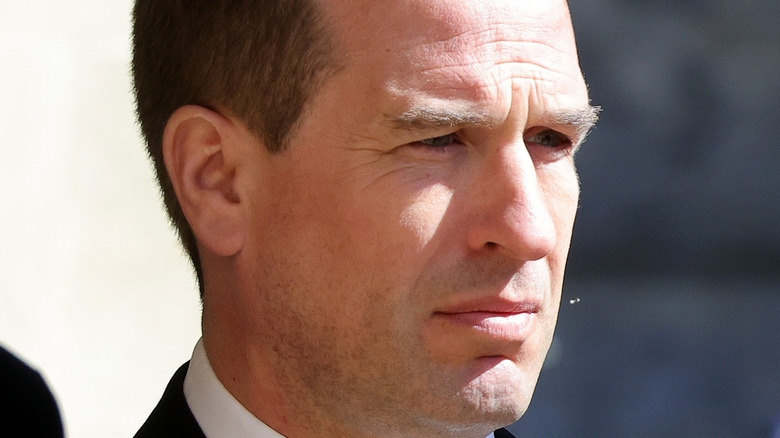 The royal family has been roiled with headline-making drama in recent months, from the rift between Princes William and Harry to the heartbreaking death of Prince Philip to the uncovering of the duplicitousness behind the infamous 1995 interview of Princess Diana where she said there were three in her marriage. And while the birth of Lilibet “Lili” Diana to Prince Harry and Meghan Markle was a happy moment for the royal family, there’s now another round of bad news for the royals.

Peter Phillips, the Queen’s eldest grandson and son of Princess Anne, has announced the official end of his marriage with Autumn Phillips after the financial issues of the split were approved by the High Court.

The pair released a joint statement: “Whilst this is a sad day for Peter and Autumn, they continue to put the wellbeing and upbringing of their wonderful daughters Savannah and Isla first and foremost. Both Peter and Autumn are pleased to have resolved matters amicably with the children firmly at the forefront of those thoughts and decisions. Peter & Autumn have requested privacy and consideration for their children as the family adapts to a new chapter in their lives” (via People). 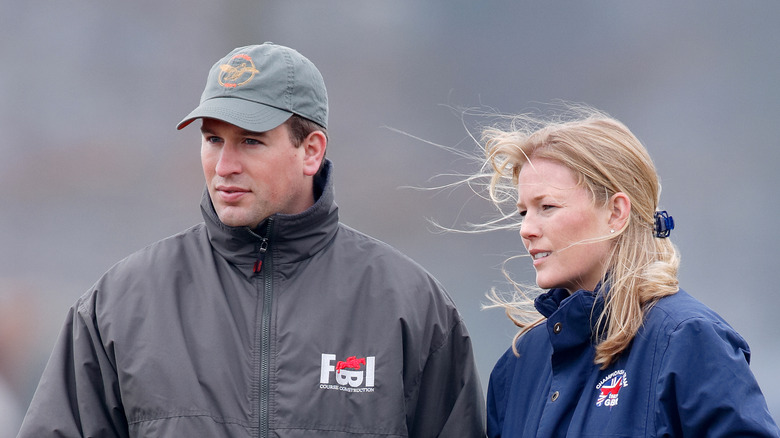 Peter and Autumn Phillips first announced their separation to the world in 2020, though they discussed the separation with Queen Elizabeth and the royal family the year before (via BBC). A family friend told Vanity Fair about the separation, saying, “This is something of a conscious uncoupling. There is no acrimony, very sadly they have grown apart.”

It doesn’t sound like it was a spur-of-the-moment decision. “They have been having discussions about their marriage for some time and the family have been aware that things haven’t been going well since last autumn,” said the source.

The two met when Peter was working for the BMW Williams Formula One racing team and she was working in the BMW hospitality suite at the 2003 Montreal Grand Prix (via the Daily Mail). They married in 2008 in St George’s Chapel at Windsor Castle, and they have two daughters. Custody of their daughters will be shared.