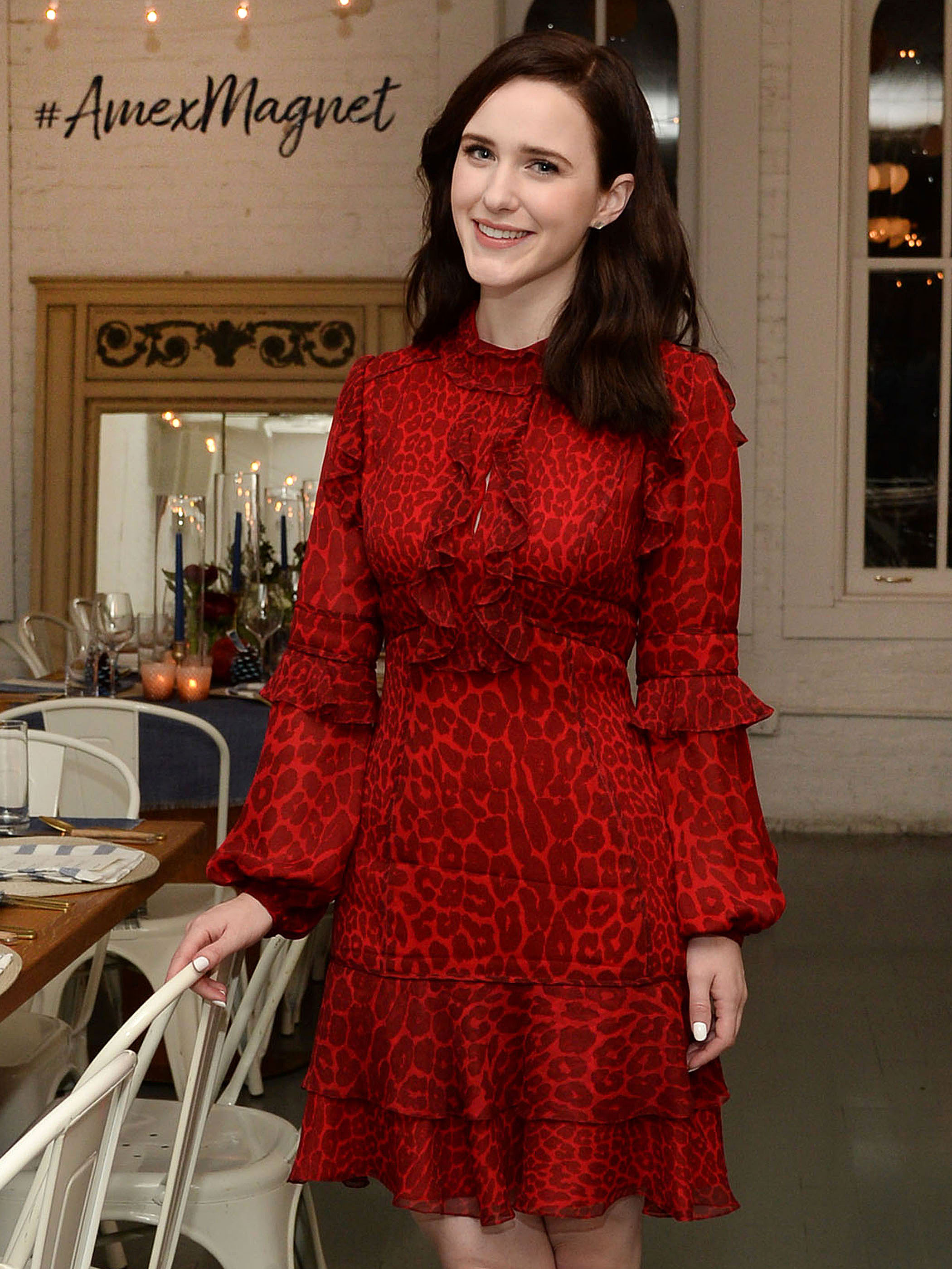 Rachel Brosnahan had no qualms about filming part of the second season of The Marvelous Mrs. Maisel in Paris. The actress told reporters at a Simplify Holiday Hosting event for American Express’ Cash Magnet Card on Monday, November 26, that shooting the show in the European locale was a welcome change of pace. 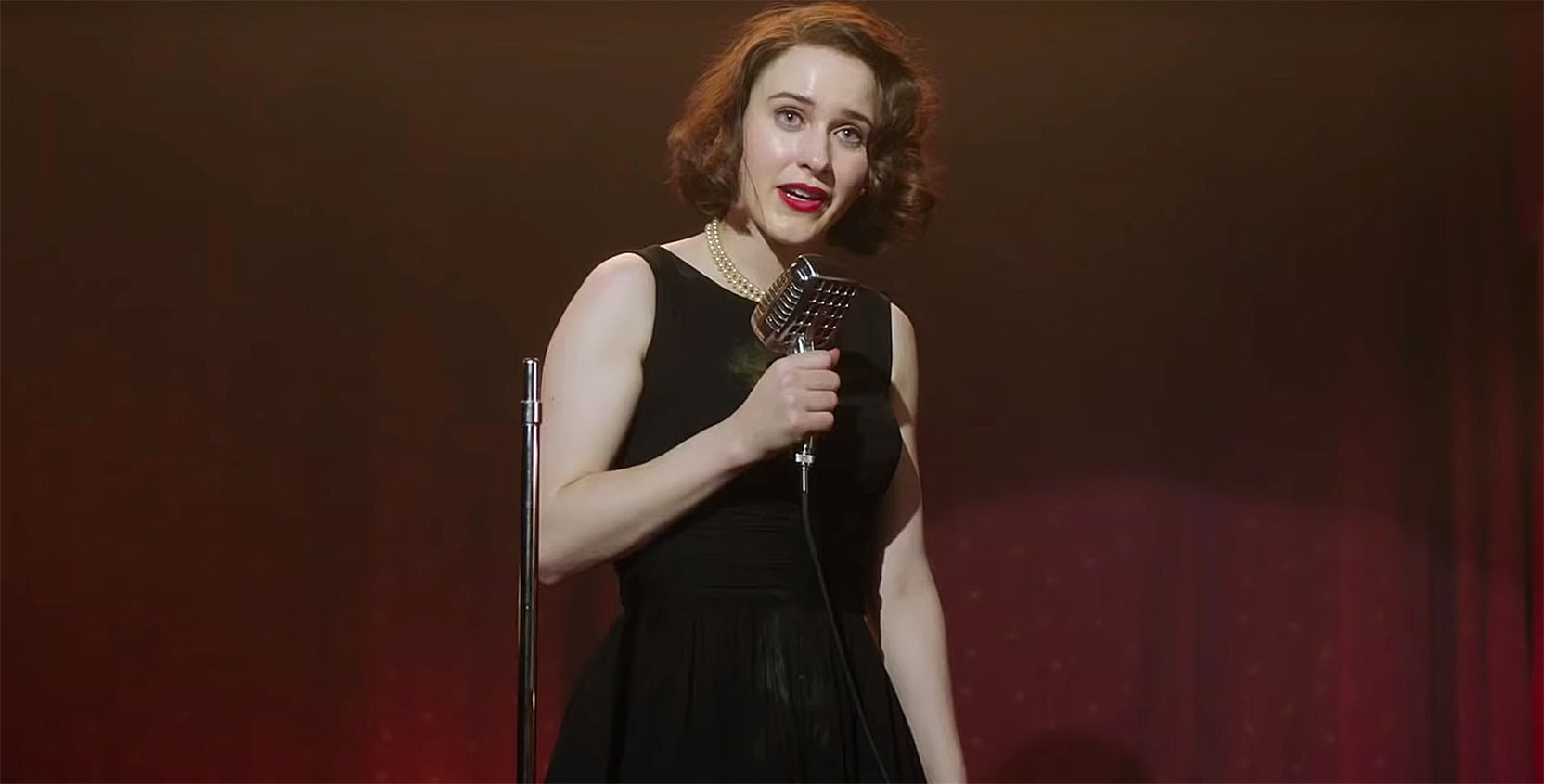 However, for Brosnahan, 27, working in the City of Light presented its own unique set of challenges as well. “I ate all of the baguettes in Paris,” she told Us Weekly with a laugh. “Really, I don’t think I left a baguette in that entire country.”

Even though the Emmy and Golden Globe winner couldn’t divulge too much about what brings her 1950s housewife-turned-comedian character, Midge Maisel, to Paris because it’s a “big spoiler,” the city came through with more than just good eats. “I will say that Midge has a fantastic travel ensemble in Paris – such a good hat with a matching set of gloves, and a bag, and cute little shoes,” she dished. “Very good fashion in Paris.”

In addition to a jaunt to Paris, the sophomore season of the hit Amazon series will also feature Midge on her home turf – telling jokes at The Gaslight Cafe in New York City. “We talk about a lot of food in season 2,” Brosnahan explained. “I feel like I can give you this one little tidbit … There is a scene where Midge lists a whole lot of deli food very, very quickly, all in one sentence.” 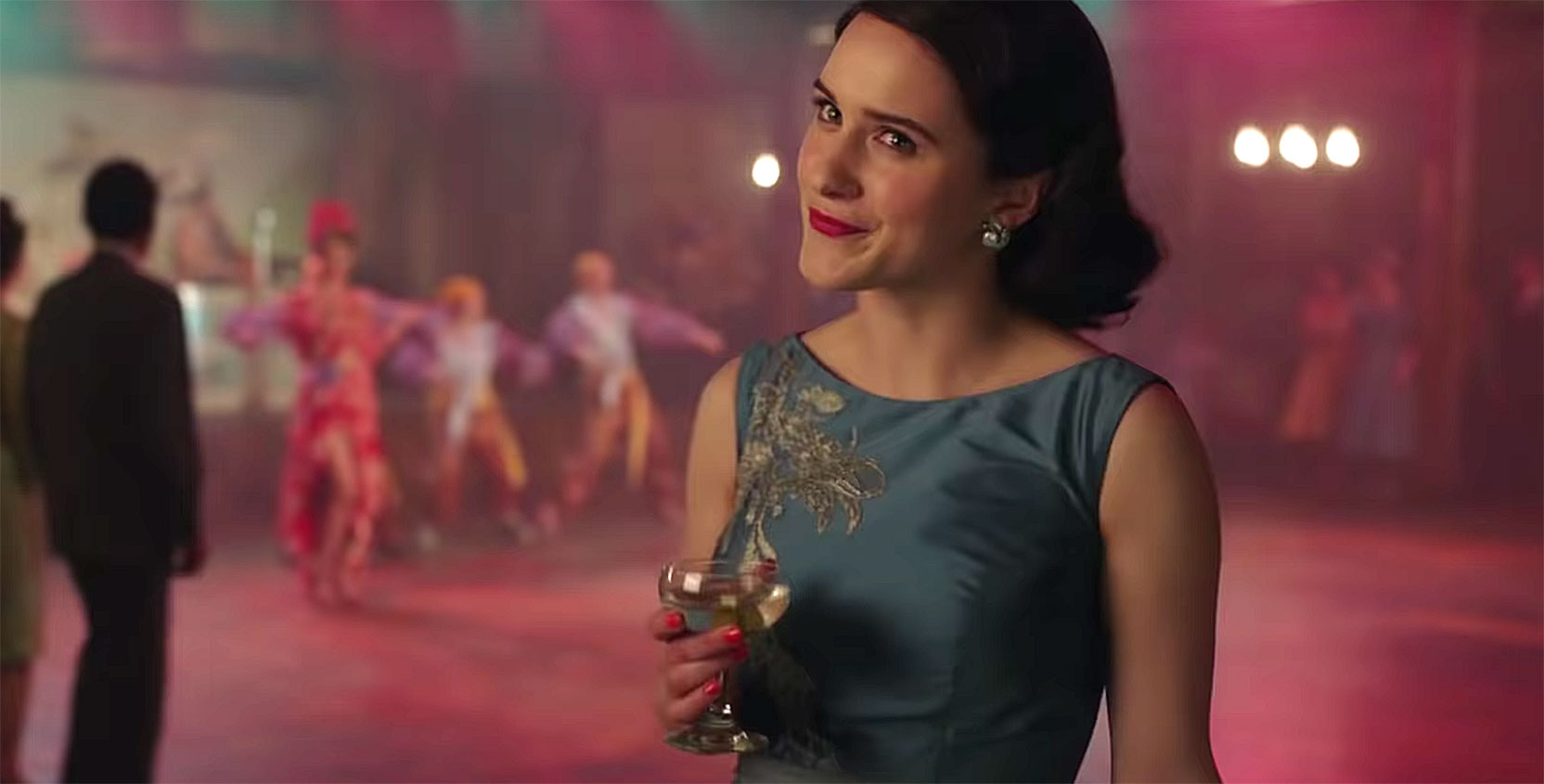 The House of Cards alum also told Us she was finally able to get her hands on a piece of Midge’s amazing wardrobe. “I don’t even know if I’m allowed to say this, but I finally walked away with one of Midge’s coats!” she said, adding that she was likely able to “borrow” the item because it “didn’t get a lot of play” on screen. “I feel like she wore [the coat] to the Gaslight.”

While Brosnahan hasn’t worn the coat on her own yet, she clearly can’t wait to give it a whirl, explaining, “It’s like a really soft gray and the perfect swing-y coat for fall into winter in New York.”