Oscar nominations were announced this morning, and many stars are responding after being recognized by the Academy.

Rami Malek scored a nod for best actor in a leading role for “Bohemian Rhapsody” with his portrayal of Freddie Mercury.

Malek told “Good Morning America” he was in Paris when he heard the news.

“I guess there are words you just don’t expect hearing in your life and one is that you’ve been nominated for an Oscar,” Malek said over the phone. “It’s an emotional moment.”

Malek said he’s “proud and happy” not only for himself, but for the other nominations the film received including sound mixing, sound editing, film editing and best picture. 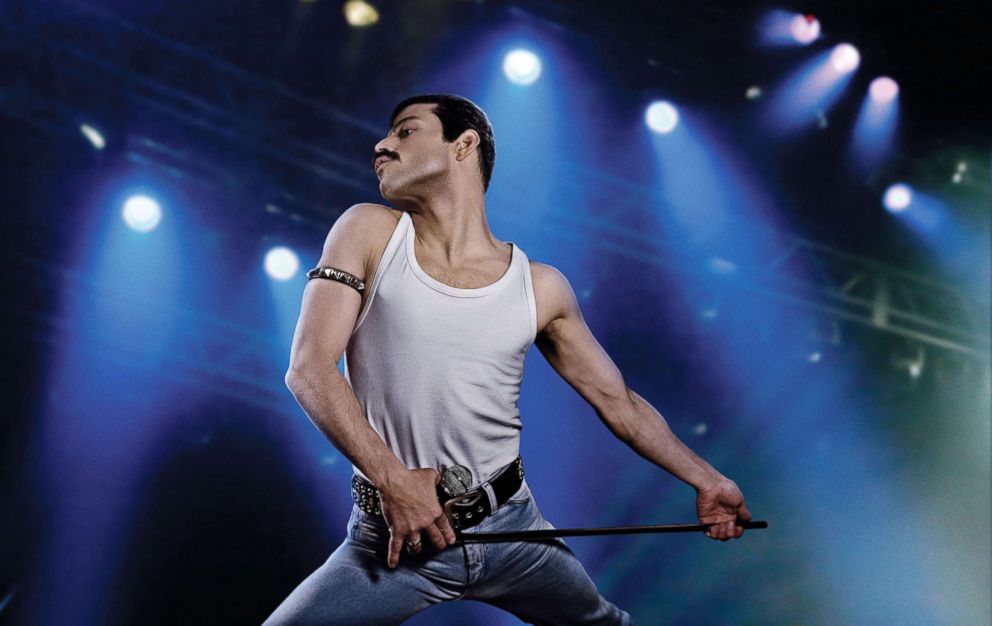 Malek said the first person he’s going to call is Queen’s lead guitarist Brian May to celebrate the honors.

“It’s going to be a really, really special day and one that I have no doubt I will never forget the rest of my life, so, yeah, I will call Queen, the band, immediately,” he said.

Willem Dafoe also spoke to ABC News about his nomination for “At Eternity’s Gate,” saying he feels “great” about the honor.

“I was hoping I’d get nominated. It happened. It’s a film that I really am proud of and really enjoyed making and I think people really respond to,” he said, adding that his first nomination in the lead actor category is a special one. “It’s not lost on me that the best actor category is different than the supporting actor category. I think people’s perception of what kind of performances belong in those categories and so forth.”

“A Star Is Born” had a big morning with multiple honors in several categories including Bradley Cooper’s nomination for best actor, Lady Gaga’s nod for best actress and best original song for “Shallow.” 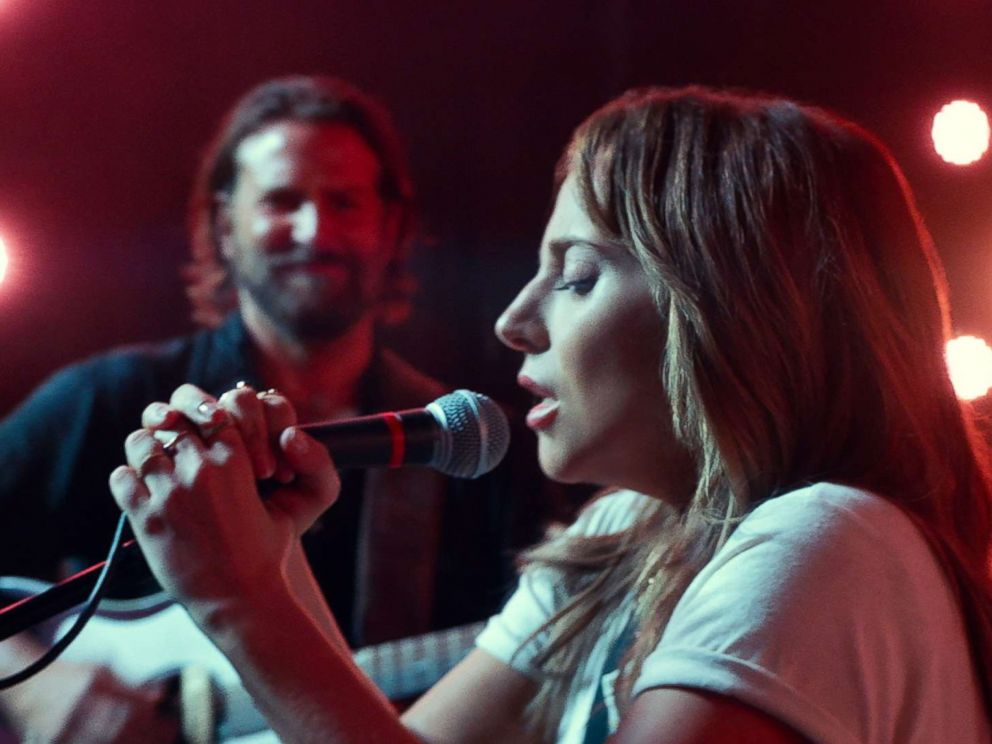 “Shallow” co-writer Mark Ronson told “GMA” that he was in an airport when he learned he was nominated for best original song.

“I was really excited and wanted to hug someone, but have to wait until I get home,” Ronson said, adding that he and the cast knew the song was special.

This is Ronson’s first Oscar nomination.

Richard E. Grant told “GMA” he was at a restaurant in Notting Hill in London when he heard of his first-ever nod for his role as a supporting actor in “Can You Ever Forgive Me?”

“I think people thought that some major thing had happened at my table because they saw a 61 and three-quarter-year-old man burst into tears,” Grant said over the phone. “I don’t think [that’s] what you usually see in the middle of a restaurant in the middle of the day.”

He went on, “I’m absolutely levitating and I cannot believe the generosity of the American Academy giving me this incredible honor nomination.”

Grant also opened up about his co-star Melissa McCarthy’s nomination for best actress in a leading role.

“I count myself the luckiest man to have worked with her because it was instant love,” Grant said. “I’m so thrilled that she got nominated.”

Yalitza Aparicio, who was nominated for Best Actress for “Roma,” said via a statement, “From the very first casting call to this morning, my ROMA journey has been extraordinary. As a daughter of a domestic worker and an indigenous woman myself, I am proud this movie will help those of us who feel invisible be seen. I am eternally grateful to the Academy for recognizing ROMA and am honored to be part of Alfonso’s vision. Congratulations to Alfonso, the entire cast and crew, and my dear friend Marina De Tavira. I am so humbled and honored. Thank You.”

Her director Alfonso Cuaron also sent a statement, which read, “Thank you to the Academy for recognizing ROMA across these categories. Human experience is one in the same, and it’s so gratifying that a black and white film about life in Mexico is being celebrated around the world. We are living a great moment in cinema where diversity is embraced by audiences. This kind of visibility pushes our industry forward and creates more opportunity for new voices and perspectives to emerge. It is a testament of how late we’re arriving to this moment, in which stories of the invisible among us — the domestic workers and indigenous women — are put at the center of our narratives. I share this with my cast, crew, producers, and most importantly, with my family and Mexico.”

Marvel Studios head Kevin Feige was beyond overjoyed that “Black Panther” was nominated seven times, including for best picture.

“This extraordinary recognition is an endorsement of what ‘Black Panther’ represents for inclusion and for telling different kinds of stories. It has been humbling and gratifying to see the cultural impact this film has had, and it’s something we’re all very proud to have been a part of. This could not have happened without our amazing cast and crew and our brilliant director, Ryan Coogler, who brought his unique talent, experience, and deeply personal vision to this story. And of course, I have to thank Stan Lee and Jack Kirby for bringing this character into the world to begin with,” he said.

Here is what other stars were posting and how they were celebrating the nominations!