Olympic swimmer Rebecca Adlington has announced that she is starting therapy – and encouraged her fans do the same.

Rebecca, who is a two-time gold medallist, confessed she was not the type of person to ask for help, and that she hopes sessions will make it easier to open up, reports NottinghamshireLive.

She went on to say in a video on her Instagram page that therapy was something she had been putting off for a while.

Last month, the swimming pundit revealed she had found love again two years after splitting up from her husband Harry Needs, who she has a child with. 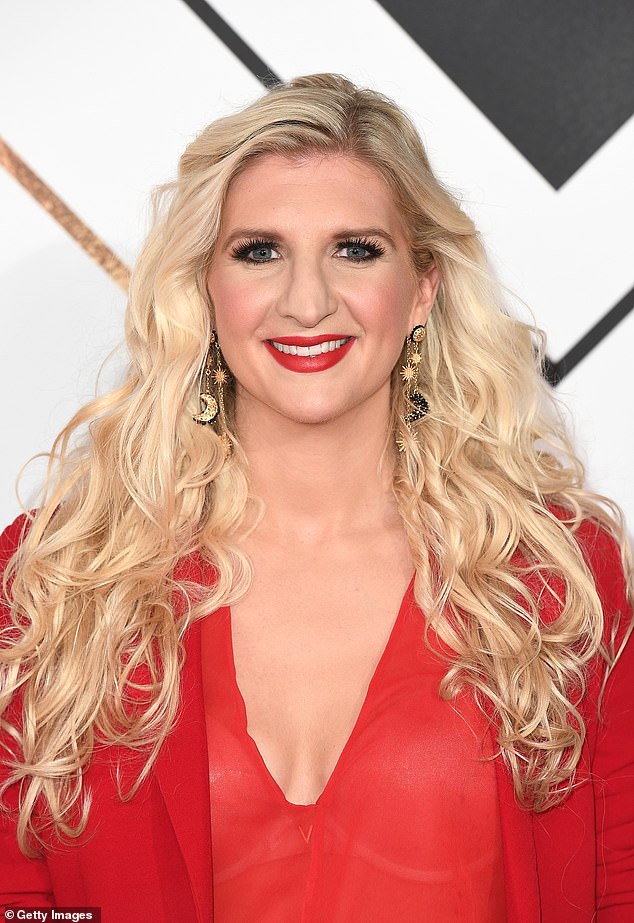 Her relationship with property manager Andrew Parsons, 28, is her first since her divorce. She and Harry remain friends.

Rebecca said in the video: ‘I’m not the type of person who asks for help or really opens up to people on a deeper level. I have hardly told anyone about the stuff that has been going on.

‘I just want other people out there to know that if you are similar like me and struggle to open up that to have the courage and book that session in like I have.

‘I am nervous about it – but it is only the first session and it is a long way to go and hopefully I will find it easier opening up to a stranger and then people close around me.’

Harry and Rebecca wed in Leek, Staffordshire, in August 2014 and lived in Stockport with their daughter Summer, who was born in June, before their shock split. 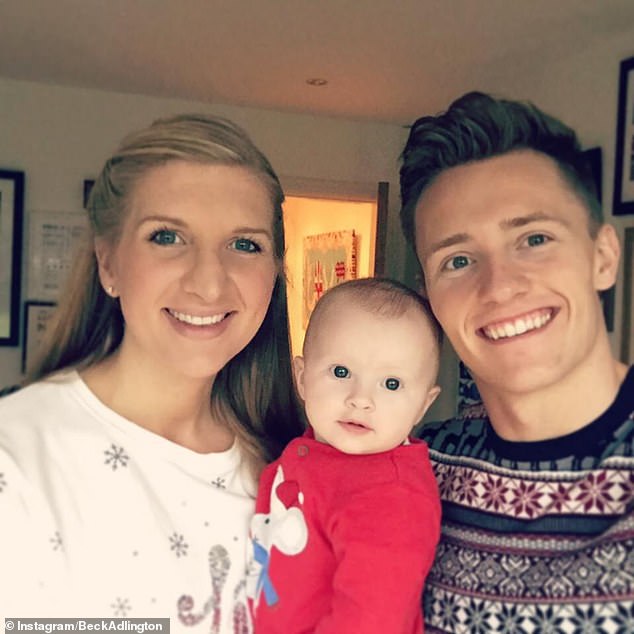 Last month, she revealed she had found love again, two years after divorcing Harry Needs, who she has a daughter with (pictured together) 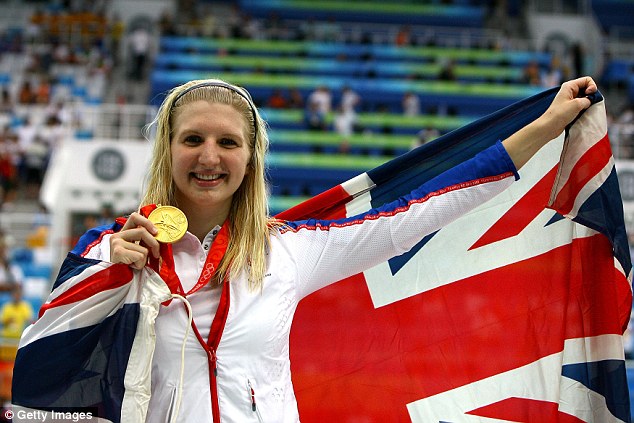 Rebecca is a two-time gold Olympic medallist, retiring from the sport back in 2013

Despite breaking up after just under two years of marriage, she insisted to OK!: ‘I’m so grateful that we’ve remained close; he’s a fantastic dad.

‘I think the reason we get on so well is because Summer comes first for us.’

Last year, the blonde admitted she found the dating world ‘scary’, but revealed she struck up a romance with a ‘lovely man’, hailing him as a ‘delight’.

She previously admitted that motherhood put a lot of strain on her marriage and that she and Harry would argue regularly.

During an interview with The Mirror, she explained: ‘Giving birth was harder than setting a world record. Being a parent is bloody hard work and anyone who says it’s easy is flat out lying.

‘Harry and I have had plenty of arguments… We’re knackered. A lot of mums have six or eight months off’, she added.