Is THIS the best time to find love? Tinder users get the MOST matches at 9pm on a Monday night, research shows

Swiping on dating apps can be a time consuming process, but new Tinder data just might help streamline your search for love.

The dating app has revealed British users receive the most matches at 9pm on a Monday night, making it the best time for an after-work scroll.

Perhaps unsurprisingly, it was so-called ‘Blue Monday’ on 15 January – officially the most depressing day of the year – and the night before, ‘Blue Monday Eve’, that saw the most new users signing up for the service. 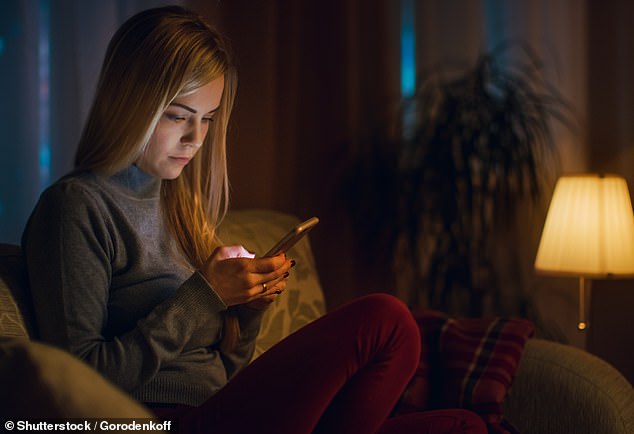 However it is March that is the most active month, with users apparently stepping up their game in a bid to bag a spring fling.

The findings were revealed by Tinder as part of the app’s first ever ‘year in swipe’ data that is designed to help users make the most of the dating platform.

Mysteriously the most conversations were started across the weekend of 13-14 October, but Tinder confesses it has no idea what happened across these days that spurred so much action.

Valentine’s Day, not so surprisingly, was the holiday with the highest activity, with those singletons feeling lonely looking for last minute love.

Women who had tagged their career with entrepreneur, adventurer, lifesaver, scholar, firefighter and model were the most swiped right.

For the most swiped right men, entrepreneur, firefighter, lifesaver, model, and doctor were top picks. 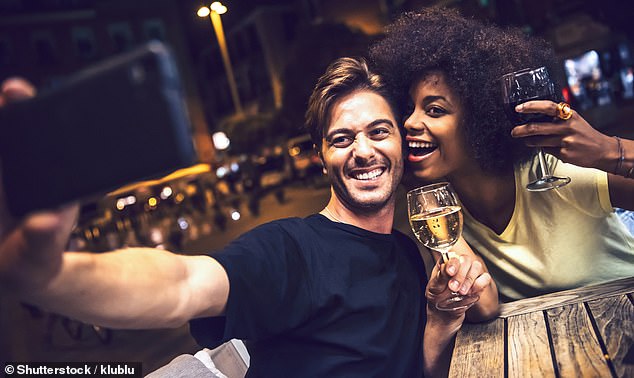 For those looking for their love match Tinder offered some helpful data to include in your bio including popular career, food and music tags

Women’s jobs with the most right-swipes

Men’s jobs with the most right-swipes

If you want to impress any potential matches with your food tastes, you don’t need to go too fancy with tags of cheese, cake, chocolate, pasta and ice cream all making the cut on the popular list, as well as burgers, avocados and sushi also proving fruitful.

With Friends topping the most popular TV show, it’s no surprise that the most used GIF across the platform was the character Joey saying his famous chat-up line ‘how you doin’?’

Improve your own bio by adding emojis like the crying-laughing face, an OK sign, a winking eye, and a dog; and make sure to mention that you like travel, music, the gym, drinking, and dogs.

And while it has been a few years since ‘fit’ first entered our slang vocabulary, it shows no signs of going anywhere: emerging as one of the most used words by British Tinder users in 2018.

The review also revealed that Britain is the also only nation where the word ‘mum’ made it in to the top terms in user’s bios.

Drake’s In My Feelings was the number one Spotify anthem for Tinder users across all countries with Spotify, with Ariana Grande’s empowering hit, God is a Woman, making the top 10 in six countries, including the U.S., UK, Brazil, Spain, Australia and Japan.