Revealed: The star sign most likely to cheat on their partner in 2019 – and the ones who will remain faithful

If one of your New Year’s resolutions involved finding a boyfriend or girlfriend this year than you might want to play close attention to your prospective partner’s horoscope.

Because researchers from Australian affairs website Victoria Milan have found there are some zodiac signs set to make some poor judgement calls over the next 12 months.

After interviewing more than six million unfaithful types from the web page there was a clear pattern emerging, Body and Soul reported. 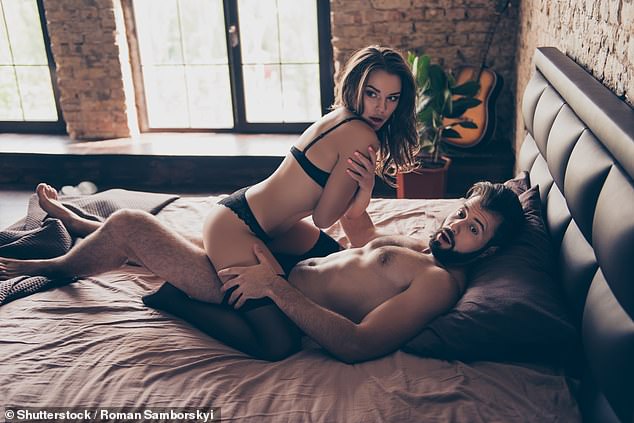 An incredible 15 per cent of male Pisces will cheat on their loved one, according to their findings.

The symbol for Pisces – two fish swimming in opposite directions – may seem innocent but holds clues as to their two-faced nature.

They are often referred to as being one of the more ‘secretive’ signs, and lust after both sex and money.

In second place for the menfolk is the ‘unpredictable’ Aquariuses which make up 13 per cent of the cheaters.

Some of them are known for having a severe lack of human emotion and empathy when it comes to relationships, although for the most part they usually get along with everyone.

You should be wary of ‘sexual Scorpios’ during this time as well, as 12 per cent of the total number of adulterous males are looking around. 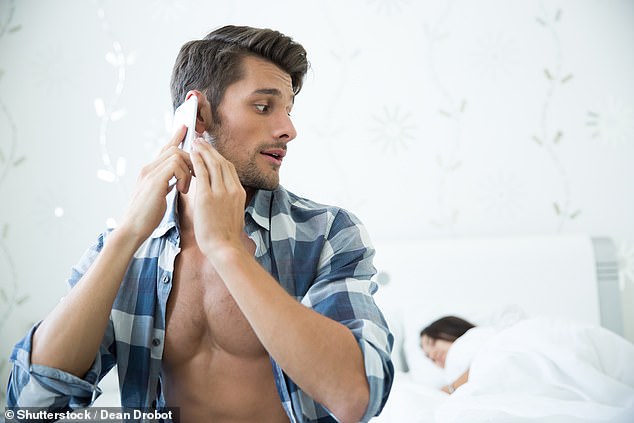 You should be wary of ‘sexual Scorpios’ during this time as well, as 12 per cent of the total number of adulterous males are looking around (stock image)

While usually very steadfast with their companions this year may see a shift in that pattern, as their thirst for physical intimacy reaches new heights.

For the ladies, Aries, Geminis and Virgoes are the ones to watch out for.

While we’re still settling into the first month of the year, there is certainly time to hone in on any resolved issues and avoid the cosmic inevitable.

It’s not all bad news though, with anyone dating a Libra, Sagittarius and Leo looking forward to a loving – and loyal – time ahead.