“She deserves to have somebody,” Morgan, 55, told Us Weekly on Wednesday, March 20, at coolsculpting event.

Frankel, 48, broke down over Shields’ death during the season 11 premiere of RHONY, which aired earlier this month. The 51-year-old businessman was found dead in his NYC apartment in August 2018 from a suspected overdose. During Wednesday’s episode of the Bravo hit, Frankel confirmed reports that Shields proposed to her before he passed. 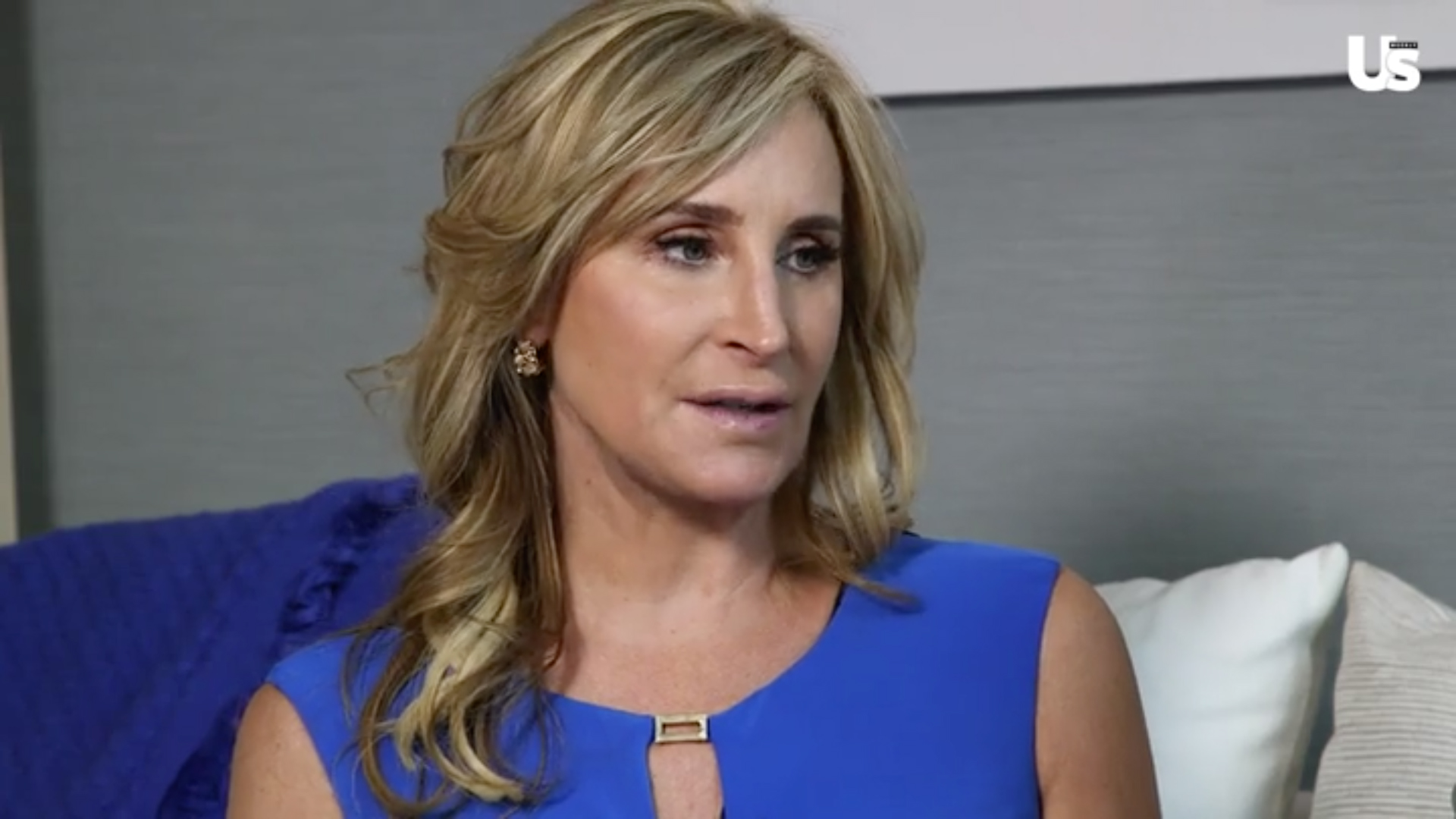 “Dennis and I went out to dinner in April and he proposed,” she said. “It’s funny because he said to me, ‘Well, did you say yes?’ And I said, ‘Well, I love you, and I can’t believe you did this, but we have to talk about some conditions and some terms and how things are going to change, issues I’ve had with partnership and consistency.’”

Two months after Shields’ death, Frankel stepped out with now-boyfriend Paul Bernon for the first time.

“He has his own world, his own friends, his own work,” Morgan told Us on Wednesday of the producer. “I’m so happy for her to have somebody like that. She’s been through so much crap. … She works very hard to support her daughter and her ex-husband, apparently.” (In text messages presented in court on March 4, Frankel claimed that she paid ex-husband Jason Hoppy’s rent.)

Frankel shares 8-year-old daughter Bryn with Hoppy. The former spouses, who finalized their tumultuous divorce in 2016, reopened their custody battle earlier this month.

Morgan also spoke to Us about her castmate Ramona Singer, who came under fire for bringing up Shields’ alleged prescription drug abuse on camera during Wednesday’s episode. The 62-year-old is arguing with Luann de Lesseps on the show for making comments about the “Money Can’t Buy You Class” singer’s drinking before her second stint in rehab.

“I was so mad at Ramona when she said these things … that weren’t true, she just for repeats whatever,” Morgan told Us. “She’s so unfiltered, she makes me look filtered.”

Singer apologized for her remarks about Shields ahead of Wednesday’s episode: “I cringed when I saw what I said about Dennis in tonight’s episode. It definitely wasn’t one of my finer moments. I respected and liked him very much and I sincerely apologize to his family and Bethenny for my thoughtless comments.”

For more from Morgan, watch the video above! The Real Housewives of New York City airs on Bravo Wednesdays at 9 p.m. ET.

With reporting by Travis Cronin