Ricky Gervais is a household name thanks to his great success in the acting world. The comedian started out in the music industry before shifting his focus onto television. He was rocketed to fame with his hit BBC show The Office which first aired in 2001 and has enjoyed popularity ever since. With comedy tours, television series and films under his belt, Gervais has accumulated a sizeable fortune, so what is his net worth?

Ricky Gervais net worth: British comedian has whopping fortune worth this much

Ricky Gervais is worth an estimated £71 million thanks to his successful career.

His wealth has been earned through his stand up tours, TV shows and film roles.

Gervais’ most recent endeavour is After Life – a show currently available on Netflix.

The dark comedy has been much talked about and has provided popular with audiences, although less so with critics. 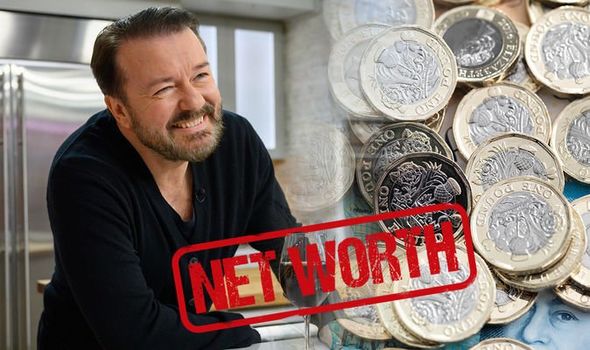 The actor is also well known for Extras, which came after The Office.

Just as with The Office, Ricky Gervais starred in the show as well as co-writing and co-directing with fellow English actor and comedian Stephan Merchant.

Gervais also wrote an starred in Derek – a mockumentary-style comedy-drama which followed a group of outsiders living on the fringe of society.

The funnyman has also been in a number of films. These include Night at the Museum, The Invention of Lying, Spy Kids 4 and The Little Prince.

Gervais has been with the same partner since 1982 – author Jane Fallon. 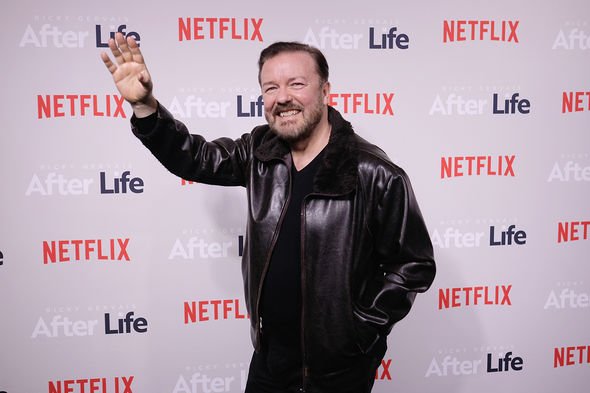 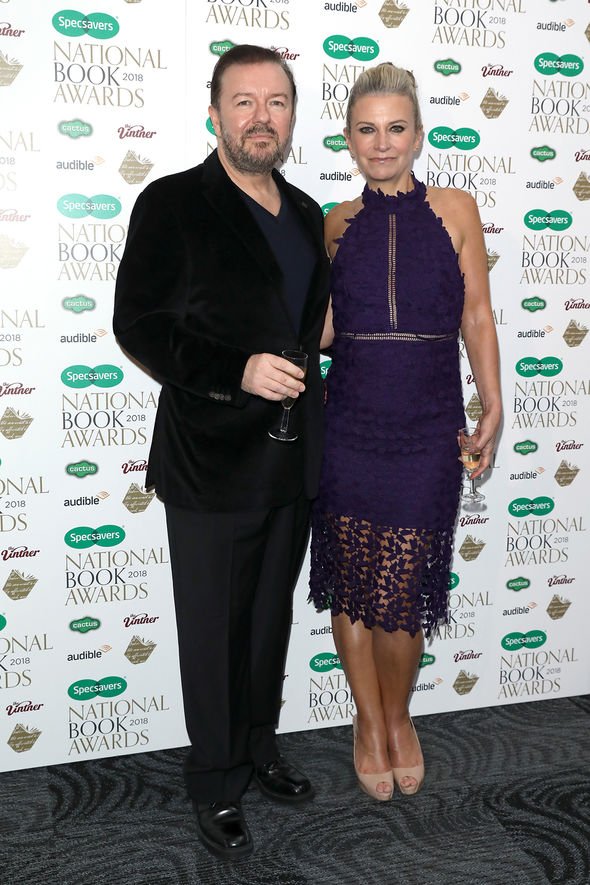 Celebrity net worths that may surprise you.

The pair met in college but have never married. They also have no children.

He told The Times that the couple ”didn’t fancy dedicating 16 years of our lives. And there are too many children, of course.”

Gervais has recently revealed that he is about to start writing another series of After Life for Netflix.

After Life season two has not been confirmed by the streaming service, but this seems like a good sign the show will return for another series.

Gervais is likely to return as Tony for After Life season two on Netflix.