When The Beatles landed in America in 1964, the group instantly became the biggest music sensation since Elvis Presley. More than 50 years later, they stand as the best-selling recording artists of all time.

So it’s no surprise that no one can top Paul McCartney in the wealth department. Nearly 70 years since rock music became popular, Paul is the richest man to ever shake, rattle, and roll. (His fortune is estimated at more than $1 billion.)

When bandmates John Lennon and George Harrison passed away before their time, they were also extremely wealthy men. So you don’t need to look closely to spot the pattern here.

Ringo Starr, the Beatles drummer who has been touring nonstop in recent decades, can also lay claim to a large fortune as the fourth member of the Fab Four. Here’s a look at the cheerful drummer’s staying power and his net worth in 2019.

The anchor for the world’s most successful band 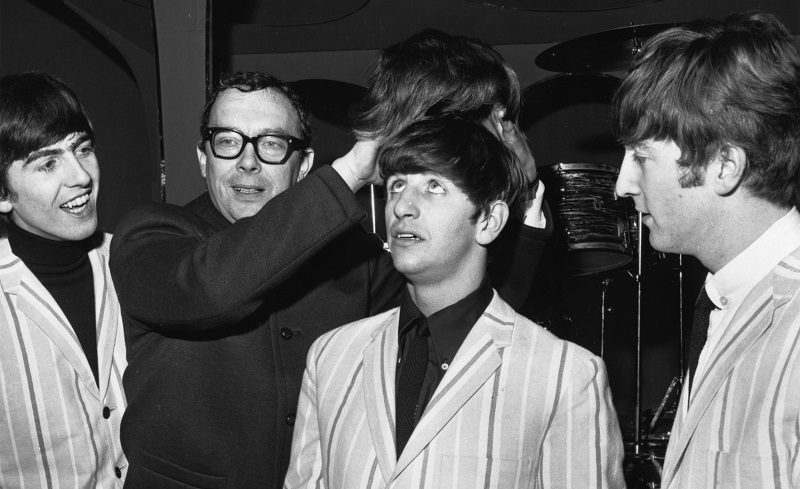 There definitely is no mystery when it comes to sizing up the source of The Beatles’ collective, massive wealth. The band has sold over 300 million records and its back catalog continues to sell at an impressive rate.

Just last year, the White Album re-entered the Billboard Top 10 half a century after its release. Some fans are still buying records like it’s 1968. In 2018, The Beatles led the recording industry in album (i.e., vinyl) sales with 321,000 records moved.

These numbers just continue to boggle the mind, and Ringo’s finances tick up with every sale. But that’s not the only source of income for Starr, who could make millions just collecting interest. In 2019, Ringo has already released another book and will embark on a 30th anniversary tour with his All Starr Band.

Quite simply, the man doesn’t like it when he’s not sharing his music with the world, and fans haven’t tired of seeing him. After all these years, Ringo has a smile on his face wherever he goes. But he was always the most good-natured member of the group.

Ringo’s net worth estimated at over $150 million 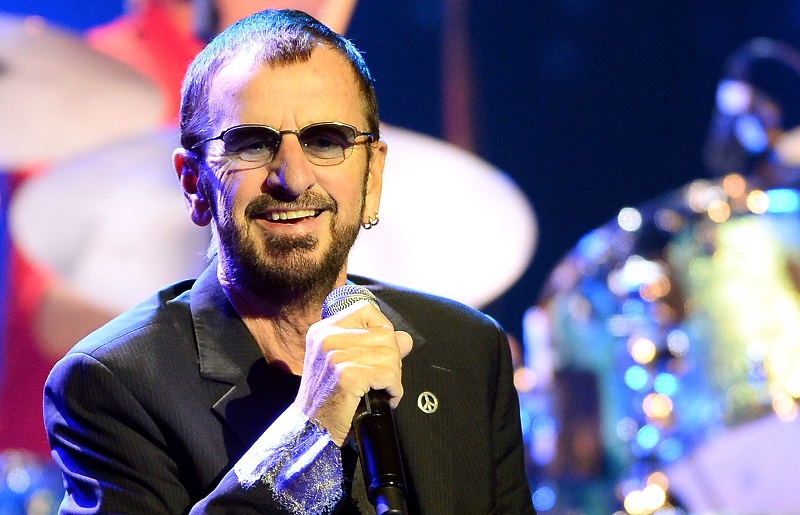 In recent years, Ringo and his wife Barbara Bach have done some major downsizing. The couple sold their 200-acre estate in Surrey (for nearly $19 million), a ranch retreat in Colorado, and another home worth a fortune in Monaco.

Those deals have only added to Ringo’s net worth, which includes proceeds from multiple companies in the Virgin Islands. If you start adding up the totals, you can see how his net worth has been estimated at more than $150 million in 2019. (One estimate pegged his fortune at a Beatles-appropriate $350 million.)

After selling the properties, Ringo has been spending most of his time in Los Angeles. He’s eats only organic vegan food and works out daily, which explains how he remains slim at the age of 78. (He gave up alcohol and other substances in the ’90s.)

If you catch him on his next tour or see him around town, expect him to flash the peace sign. Ringo’s still got every reason to be happy.