What we do in the shadows … of a star-studded birthday party.

Taika Waititi rang in 46 with a lavish backyard soirée and a slew of famous pals — including girlfriend Rita Ora. 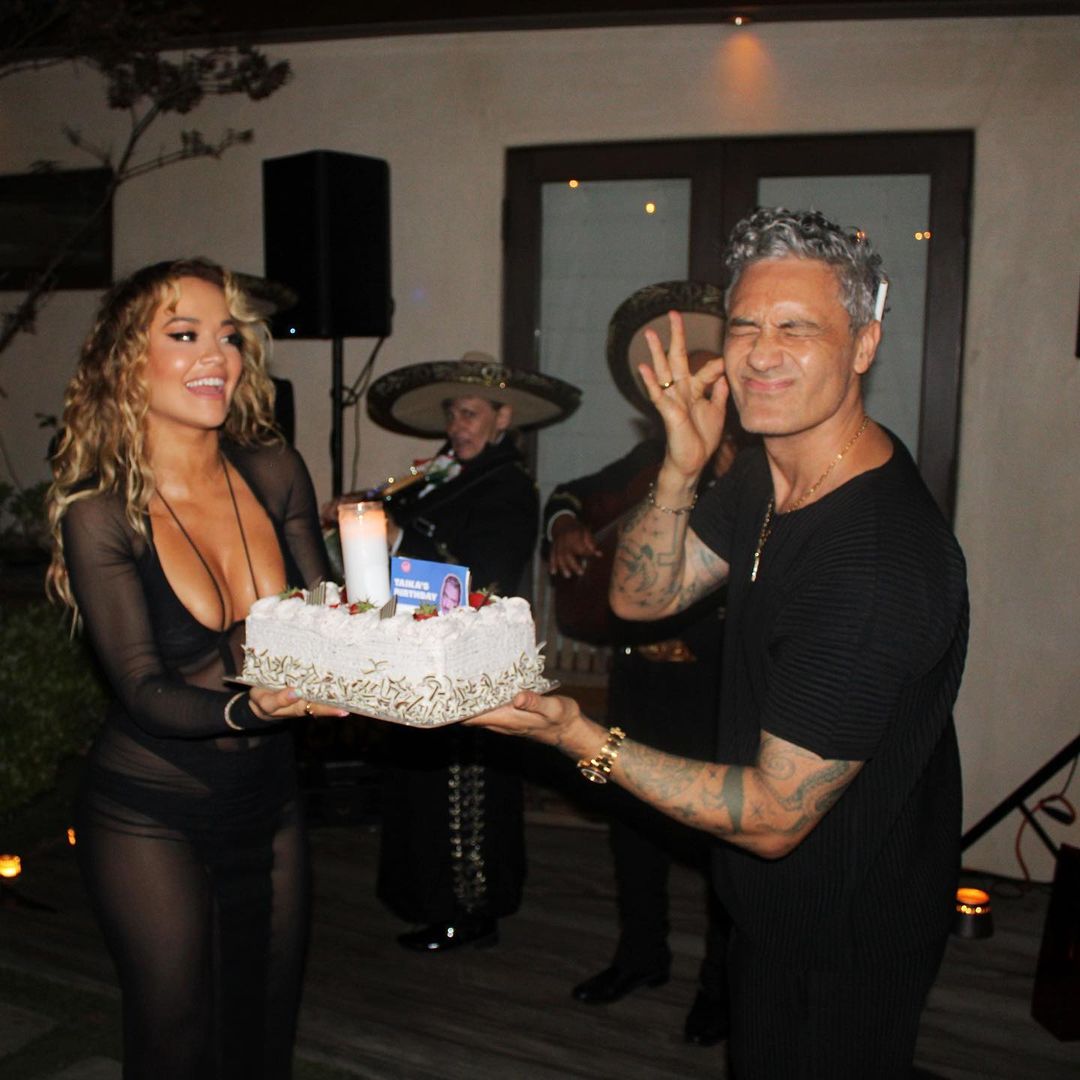 The “How We Do (Party)” singer, 30, shared photos to Instagram Wednesday from the intimate event, which appeared to include a sushi dinner and sake as well as a mariachi band that played while Ora presented the “What We Do in the Shadows” star with a cake. 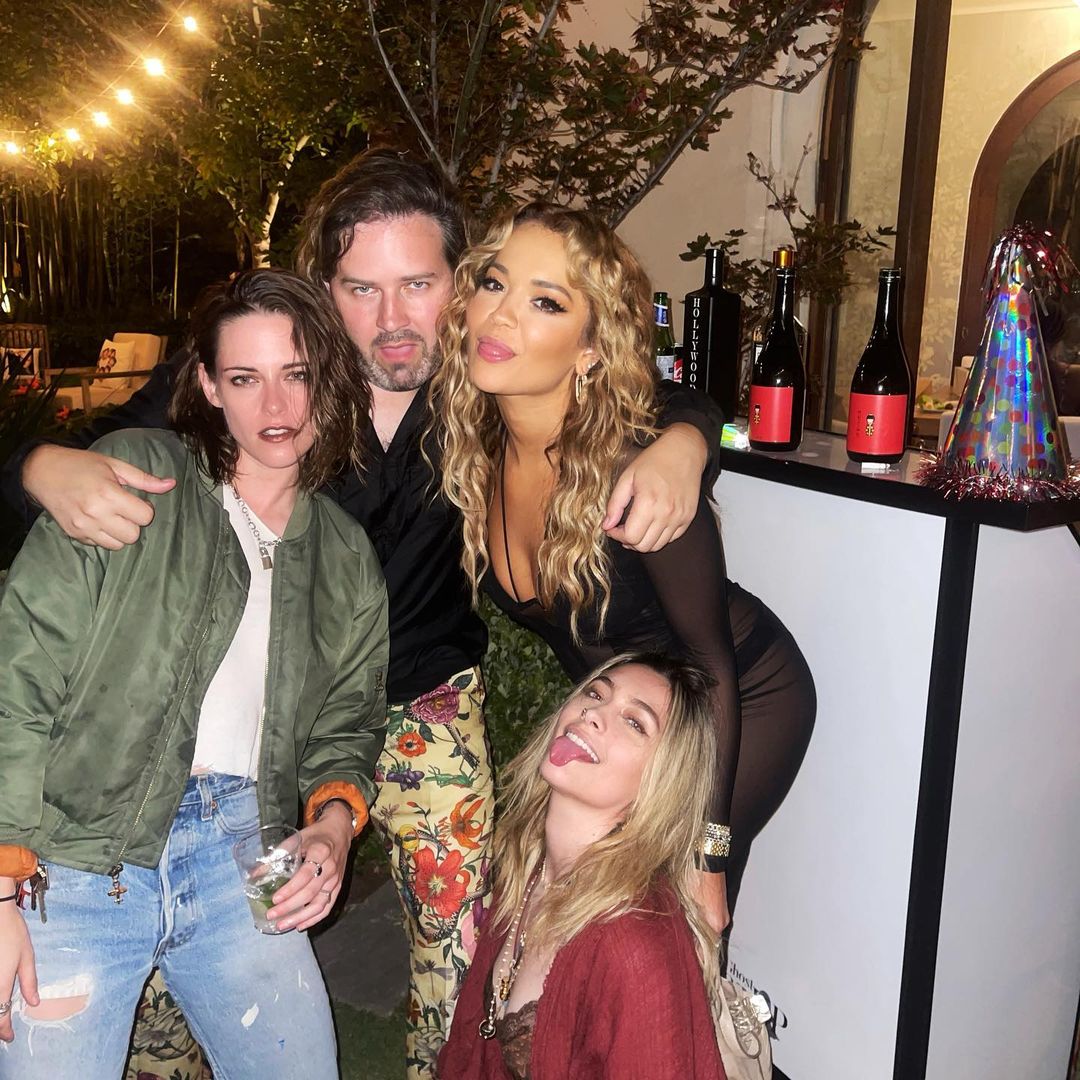 Ora was dressed to the nines in a black mesh Dion Lee dress while posing for photos with various guests. The “Jojo Rabbit” scribe, meanwhile, was dressed down in a black T-shirt.

Waititi responded to Ora’s post with two heart emojis and a fire emoji, while Demi Lovato commented, “Obsessed w y’all, we’re going to din when I get home!!!” 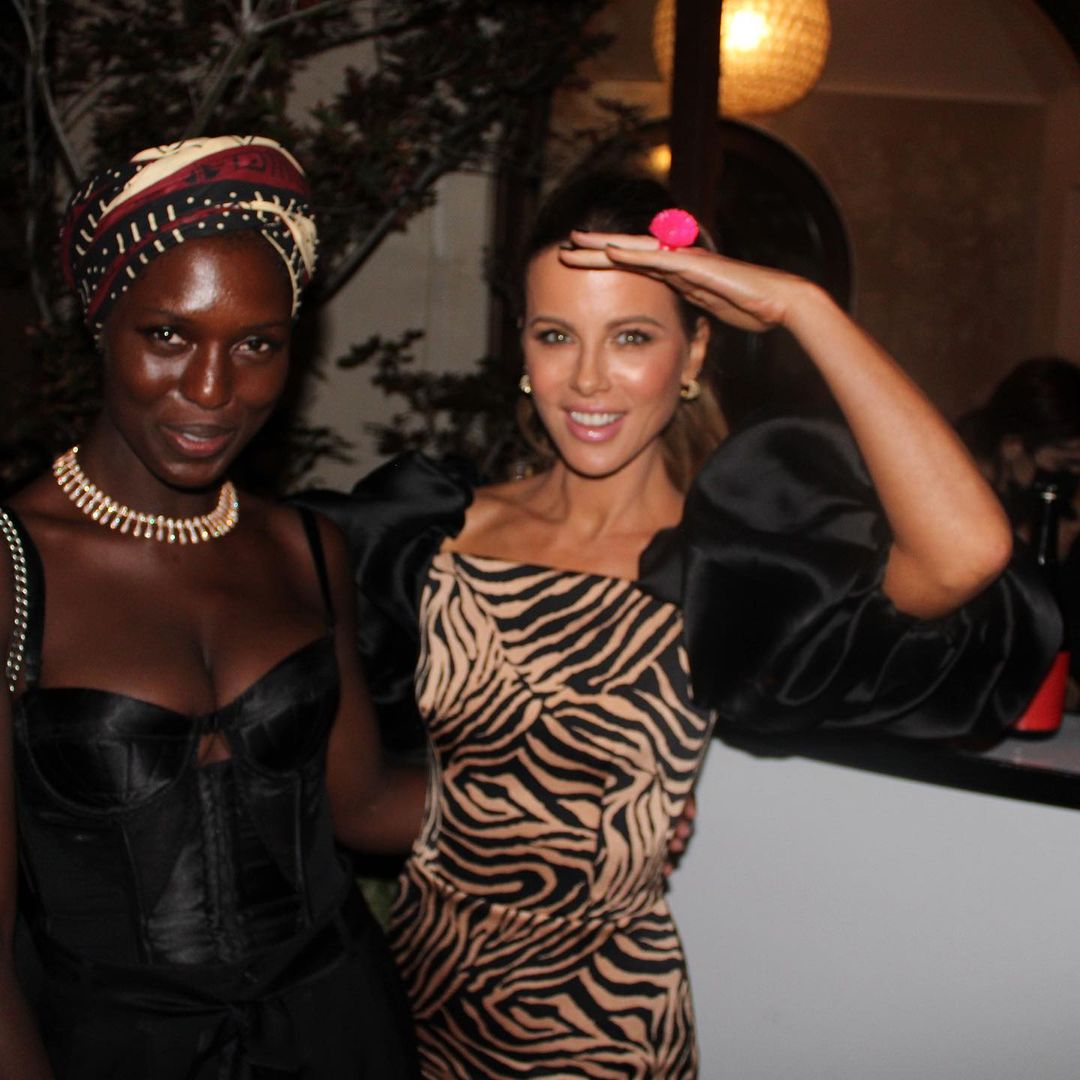 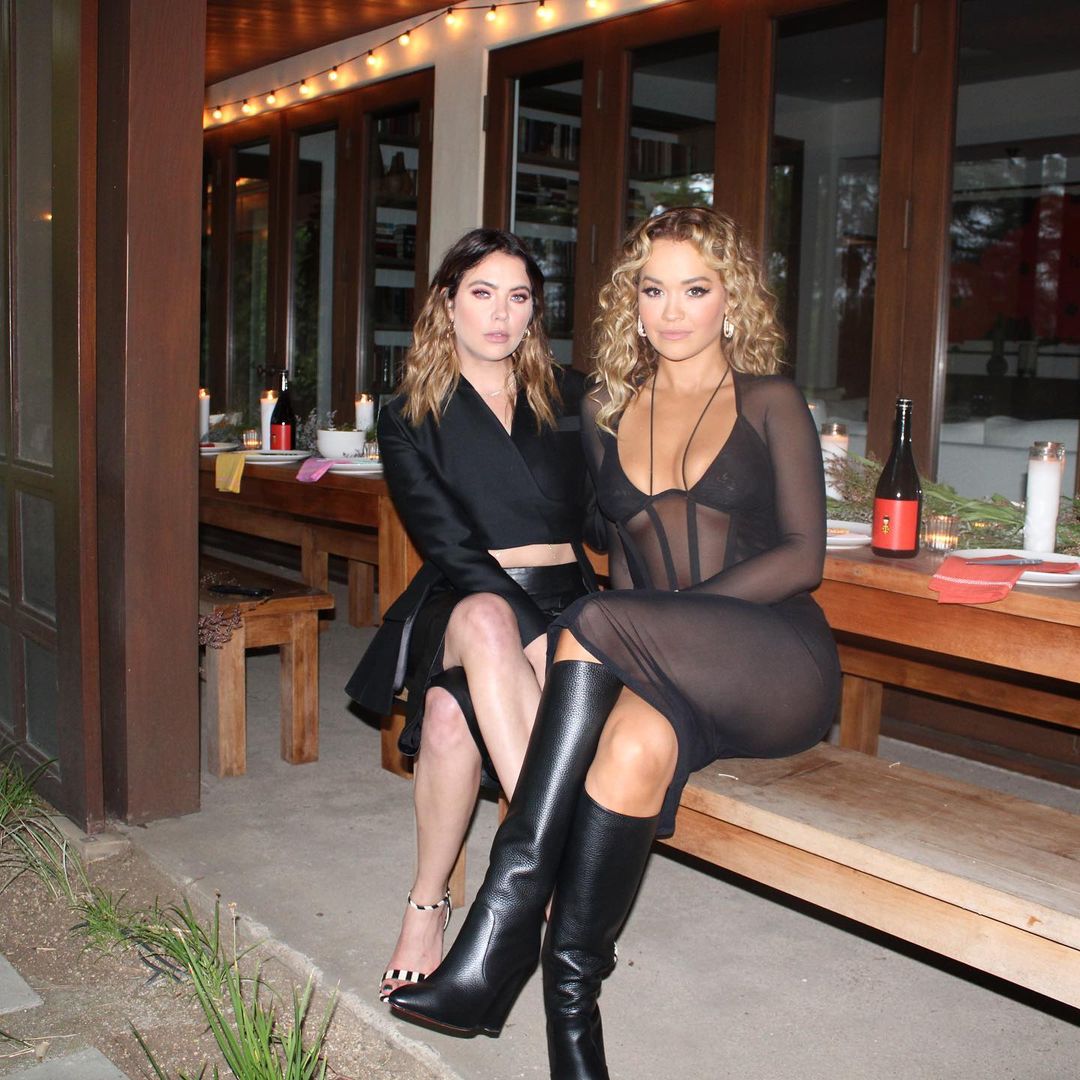 Ora and Waititi — who wrapped filming “Thor: Love and Thunder” in Australia earlier this summer — first sparked dating rumors in April and fueled the speculation in May when they were spotted taking a stroll together around Sydney.

That same month, the pair set the internet ablaze when they were photographed sharing some PDA with actress Tessa Thompson. In July, Waititi addressed the photos, saying, “Is it that big a deal? No, not really. I was doing nothing wrong. It’s fine.” 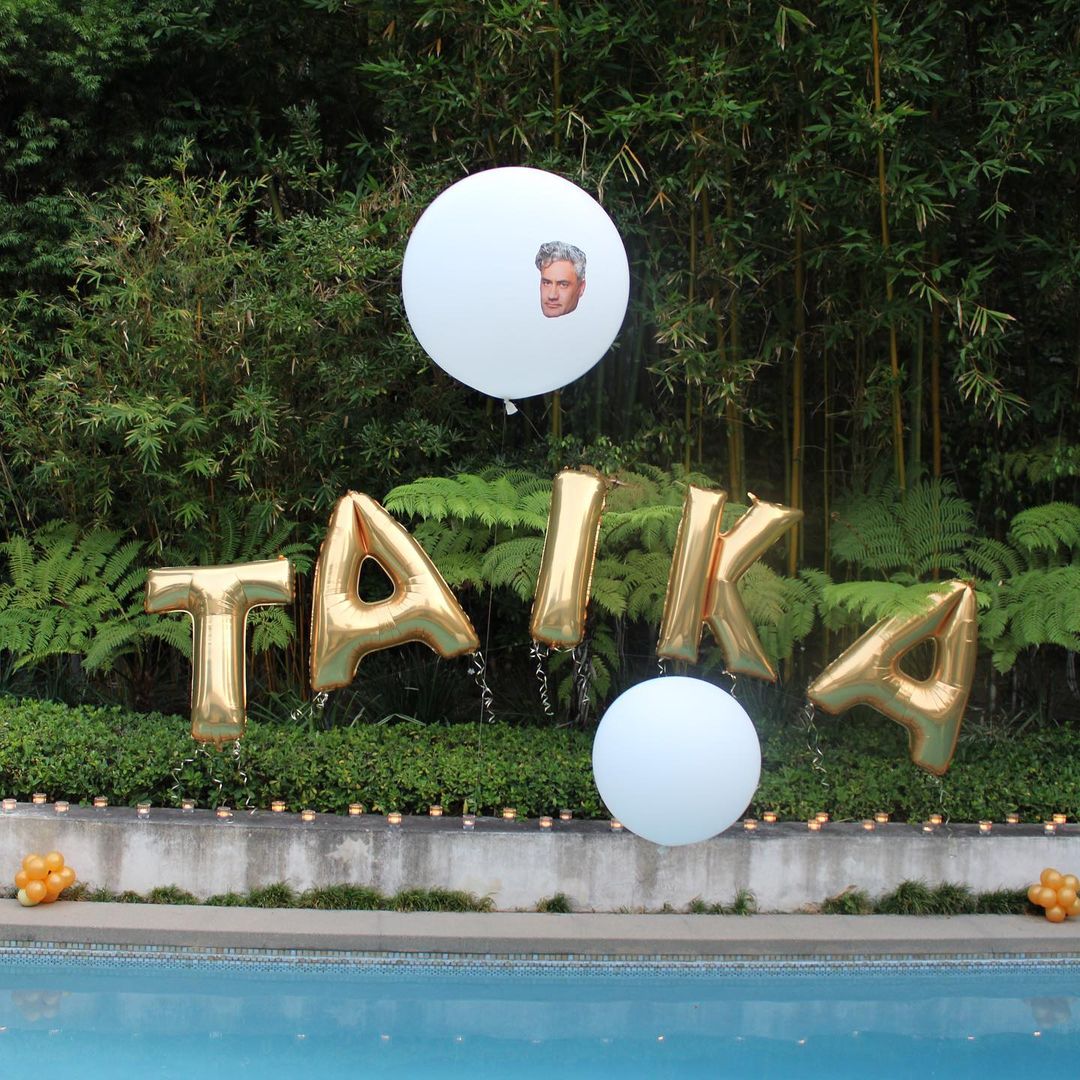 Earlier this month, the couple made their red carpet debut at the premiere of “The Suicide Squad.”