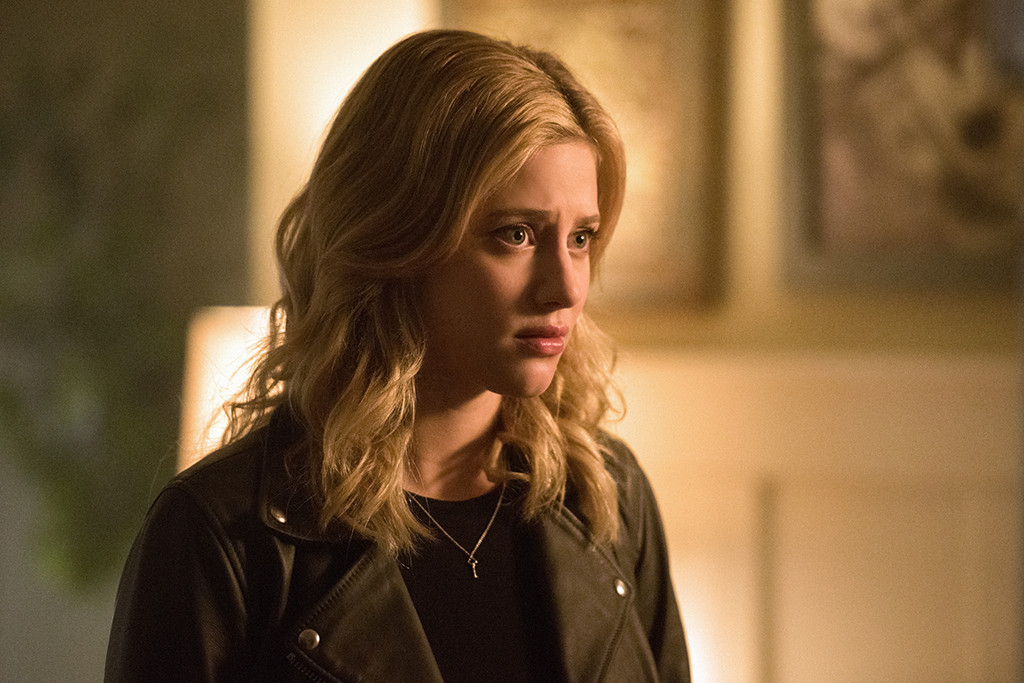 Lili Reinhart is tired of the twitwits.

The 22-year-old Riverdale actress updated her Instagram Stories Sunday to announce she’s taking a break from Twitter (where she boasts 2.34 million followers) to drown out her haters.

“Do people on Twitter ever get tired of being so negative and disrespectful to literally everyone and everything? Are they really that miserable? There’s hate everywhere. But especially on Twitter. It’s like a cesspool for evil 15-year-olds who don’t know what the hell they’re talking about and have nothing better to do,” she complained. “Taking a break from that toxic site and the people on it who feel the need to attack me, my cast mates, my relationship and Riverdale.”

“Hate to break it to you online trolls: Spreading your hate and overall negativity online won’t make you any less miserable,” added Reinhart, whose account was hacked in August. “K bye.” The actress is still active on Instagram and Tumblr, and she hasn’t deactivated her Twitter (yet).

This year, Variety honored Reinhart for using her social media for good. “As actors, musicians and people with a platform, we are so often called upon to be good role models and to set a good example. With the expectation of being perfect idols, our mistakes are often amplified, our choices are criticized, and our words are scrutinized. That notion scared me for the longest time, because I know I am not perfect, and I knew I was never going to live up to that perfect expectation,” she said. “So, I wanted to present myself to the world without a filter, and that meant being honest about my own insecurities, my own shortcomings and my own mistakes.”

Reinhart, who has been candid about her own issues with body dysmorphia, bullying and mental health, told the magazine she can see the “good” in social media, too. “It’s created a big platform for a lot of artists who might not have had an opportunity to be seen,” Reinhart said, “and it’s given us a chance, as actors, to differentiate ourselves from the characters we play.”