Ronnie Ortiz-Magro is ready to go back to the shore.

The reality star, 35, revealed that he is planning to return to “Jersey Shore: Family Vacation” by the end of its fifth season now that he is sober.

Ortiz-Magro explained that he stepped away from the MTV reality show “to deal with my mental health, be a father to my child.”

“I’ll be back,” he teased. “All the fans love me, and I love them too, so I’m gonna give them what they want, and I’ll see them soon.”

Ortiz-Magro announced in May that he was taking a break from the series.

He wrote on his Instagram Story at the time, “After talking to the team at MTV, we have mutually agreed that I will step away from the show while I seek medical treatment for mental health issues that I’ve ignored for too long.

“My number one goal now is facing my struggles head on,” he added. “This process will be difficult, but my #1 priority is to get healthy and be the best man and the best father I can for my daughter.” 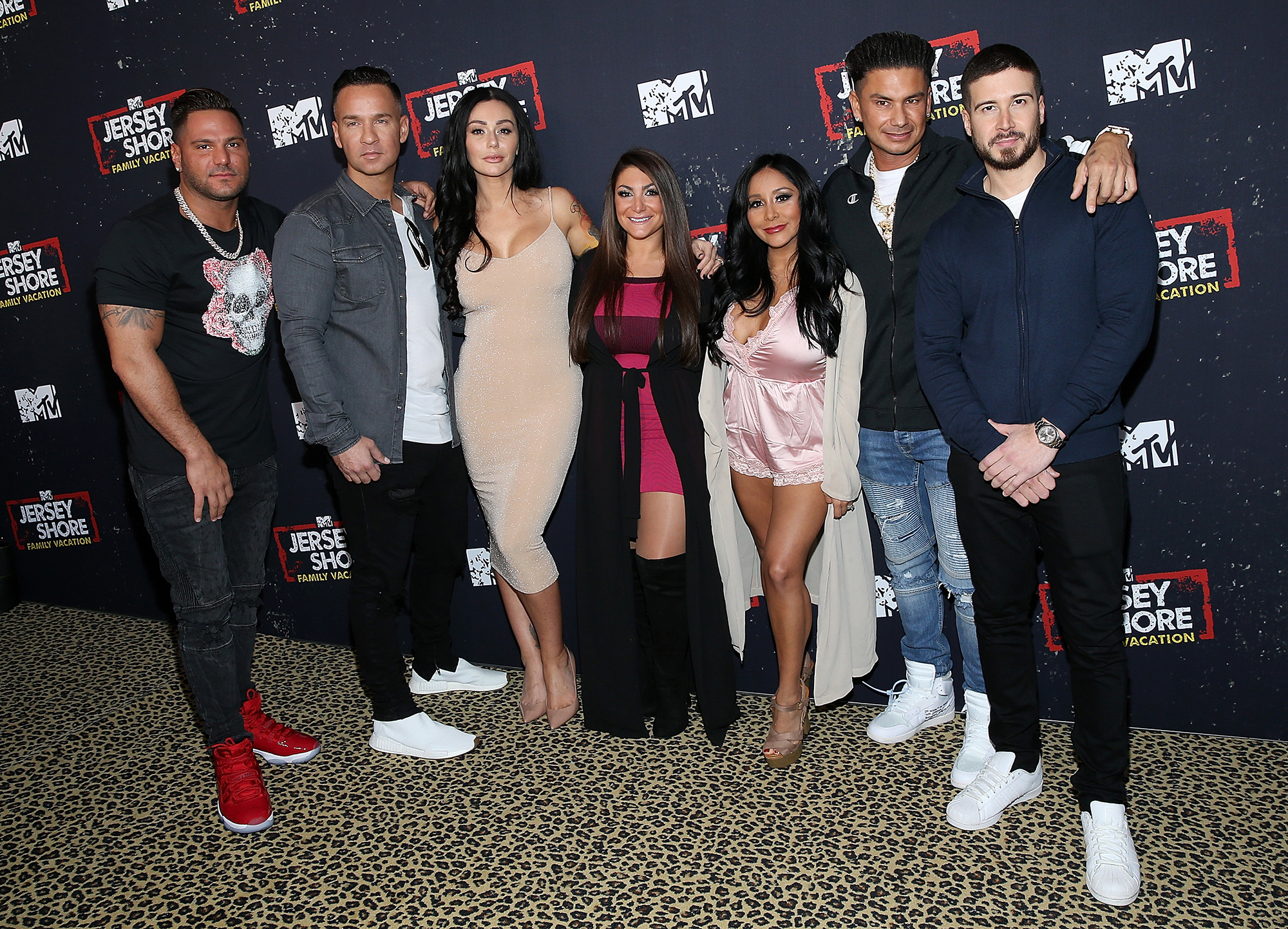 Ortiz-Magro’s announcement came after he was arrested in April and booked for a domestic felony violence charge. While it is unclear who he allegedly attacked, he dodged any criminal proceedings in the matter.

Harley, for her part, was hit with a criminal complaint earlier this month stemming from a June arrest for domestic violence.

Perhaps Ortiz-Magro is thinking ahead in his journey with sobriety, as he popped the question to girlfriend Saffire Matos in June.