Lady Gabriella Windsor will marry Tom Kingston, 40, today at a ceremony at St George’s Chapel at Windsor castle.  The royal wedding will be held at the same place both Meghan Markle, 37, and Princess Eugenie, 29, have married in the last year.  Despite having the same venue, it is expected to be much smaller than other royal weddings and will only be attended by some members of the Royal Family.  Lady Gabriella’s parents are sure to be there, but who are Prince and Princess Michael of Kent?

Royal Wedding: Lady Gabriella Windsor is the daughter of Prince and Princess Michael of Kent

Lady Gabriella was born on 23 April 1981 to Prince and Princess Michael of Kent.

She is also the Queen’s first cousin once removed, and the younger sister of Lord Frederick Windsor, 40.

Her dad is His Royal Highness Prince Michael, 76, and the first cousin of the Queen, 93.

Not only is Prince Michael closely related to the Monarch, he is the son of Prince George, Duke of Kent and the grandson of King George V.

He is currently 48th in line to the British throne, but was just seventh in line when he was born. 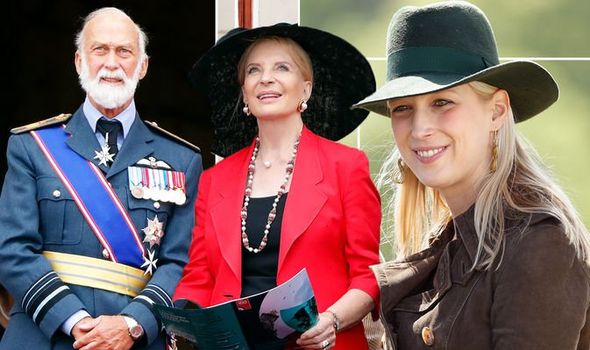 When she married the Prince of Kent, she took on his title and became Princess Michael of Kent.

Although Princess Michael of Kent married into the Royal Family, she was not given the title of Princess Marie Christine, as this type of rank only applies to those born royal.

Prince Michael is known to be a working member of the family and is occasionally spotted representing the Queen at Commonwealth functions outside the UK.

His wife has also represented the Queen at occasions outside of the UK. 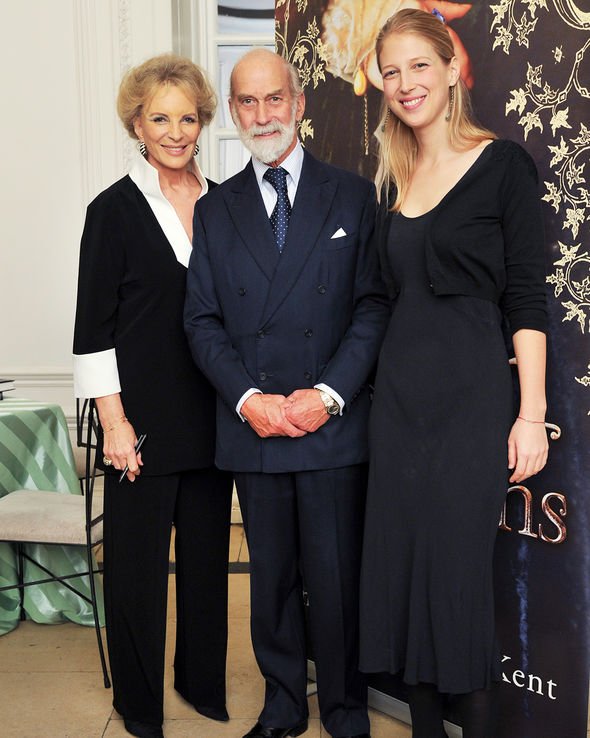 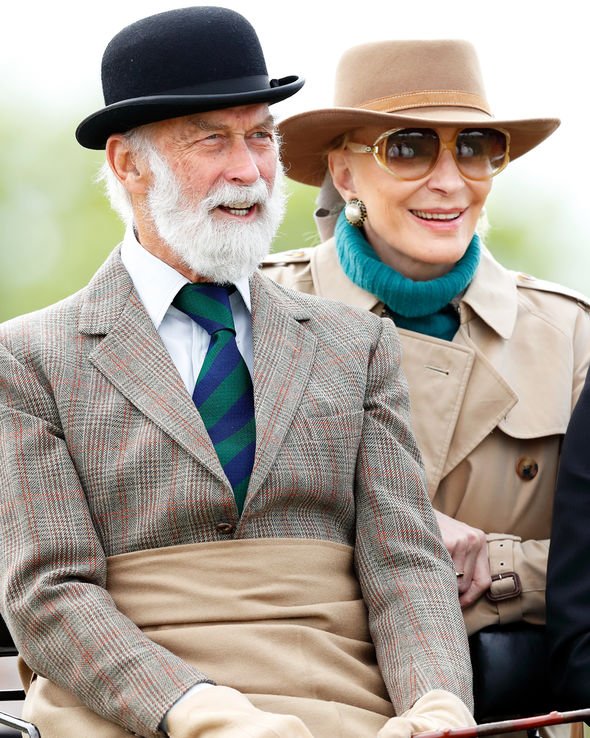 Apart from performing his royal duties, Prince Michael has worked managing his own consultancy business.

Prince and Princess Michael of Kent live at apartment 10 of Kensington Palace and have lived their since they married in 1978.

Although Lady Gabriella will get married at the same venue at Meghan Markle and Princess Eugenie, but it is likely to be very different.

Gabriella and Tom’s wedding will not be televised and they are not expected to have a carriage procession.

However, an expert has revealed Lady Gabriella’s wedding invites were probably very similar to Princess Eugenie’s.