Harry Potter was a magical set of movies, not just for fans, but for three fortunate kids. The films plucked Daniel Radcliffe, Emma Watson, and Rupert Grint out of obscurity and made them household names as Harry, Hermione, and Ron. All three have dealt with this experience in different ways. Watson went to university and currently works hard at being a feminist role model. Daniel Radcliffe is on Broadway. As for Grint, he had the hardest time with fame. Rupert Grint’s Harry Potter story shows just how difficult the experience was for him growing up and why it took so long for him to come back to acting.

Of the "Golden Trio," Grint is the one who didn’t come out of the Potter films and transfer directly into an acting career. Before the movies were even all over, Radcliffe was doing experimental theater and getting naked on stage in London. Watson took time off to go to Harvard, but she never stopped doing indie productions, which eventually lead to starring roles in the live-action Beauty and the Beast and the upcoming remake of Little Women.

But Grint didn’t take time off to go to school. Nor did he attempt roles on stage or the indie film circuit. Instead, Grint took several years off to regain his bearings and figure out what he wanted to do with his life, and if acting was really for him. 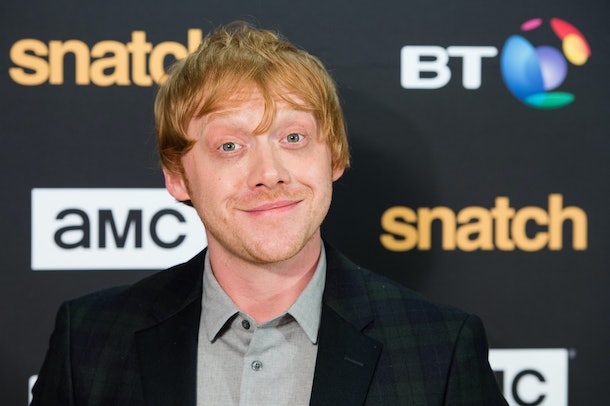 it turns out the reason he needed to get away from acting was due to his experience as Ron Weasley in the Potter franchise. Speaking to Newsweek, he said:

Moreover, Grint started to have a hard time with the demands of the schedule. There were times when his teenage rebellion began to manifest as dreams of quitting the series, especially towards the end of the franchise. 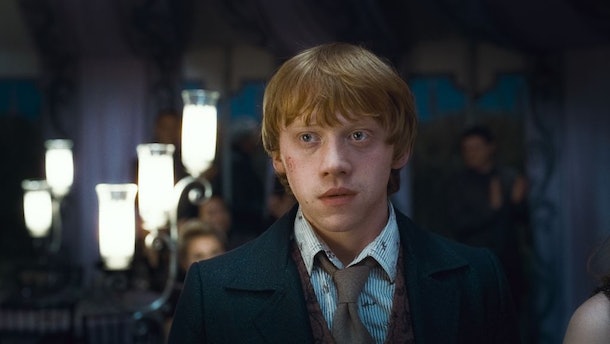 Grint admits after filming ended, he felt lost for a time:

Luckily, Grint didn’t quit, either the movies or the business itself. His latest series, the comedy Sick Note, is currently streaming on Netflix.