The tax could be introduced by Environment Secretary Michael Gove as early as this week. 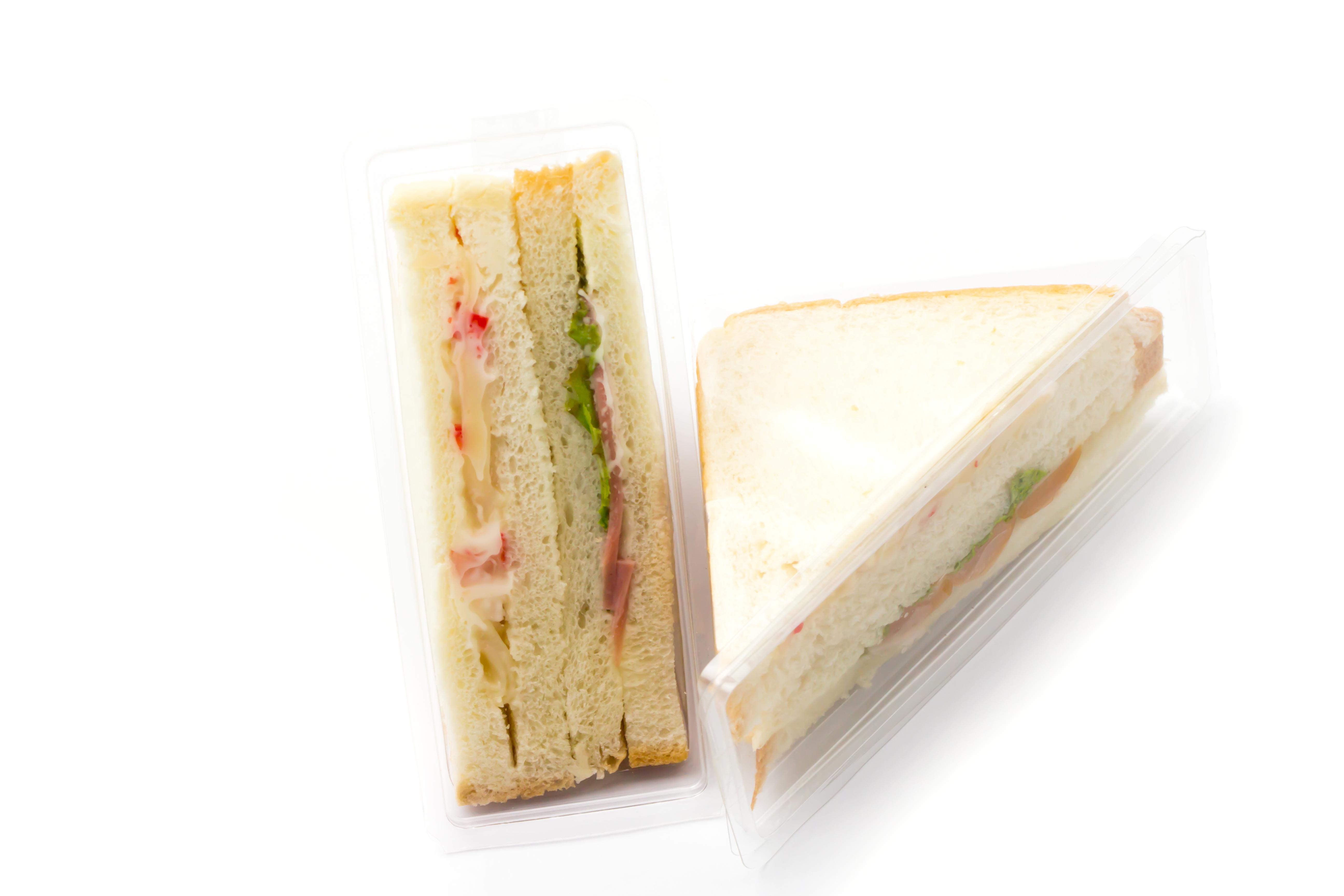 Gove wants to make up the costs of the sandwich packs that are not recyclable because the cardboard is glued to the plastic window.

This makes it one of the least recyclable products sold by Britain’s supermarkets and high street shops.

Simon Ellin, of trade body the Recycling Association, said: “Manufacturers and retailers use too much badly designed packaging.” 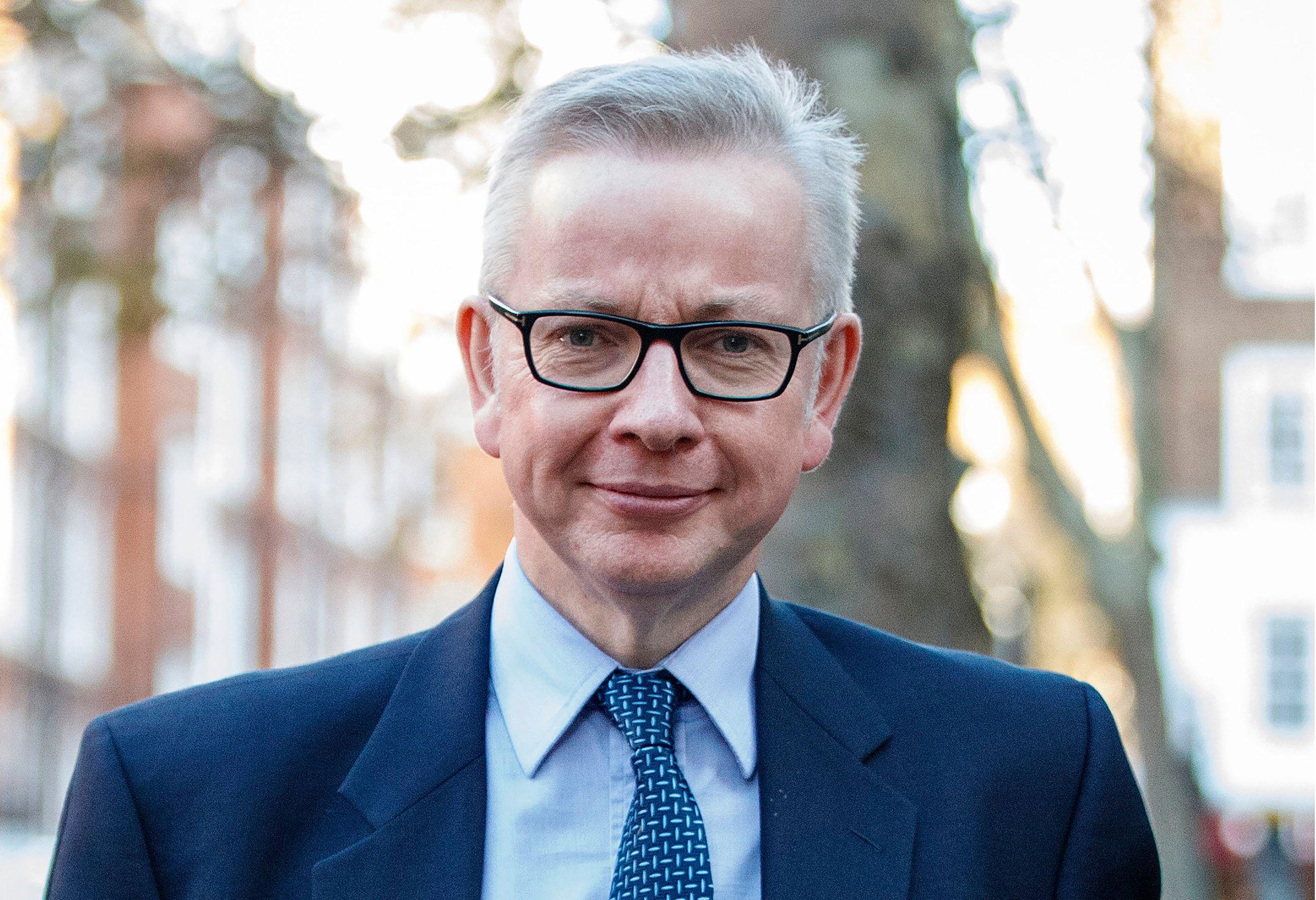 About four billion sandwiches are sold annually in the UK, according to the British Sandwich & Food to Go Association.

It is part of Gove’s strategy to cut down on the 222million tonnes of waste we produce a year.

The scheme will also target online retailers and delivery services such as Amazon, Ocado and Deliveroo.

Other moves could include £400 spot fines on householders caught fly-tipping and doubling the plastic bag tax to 10p.