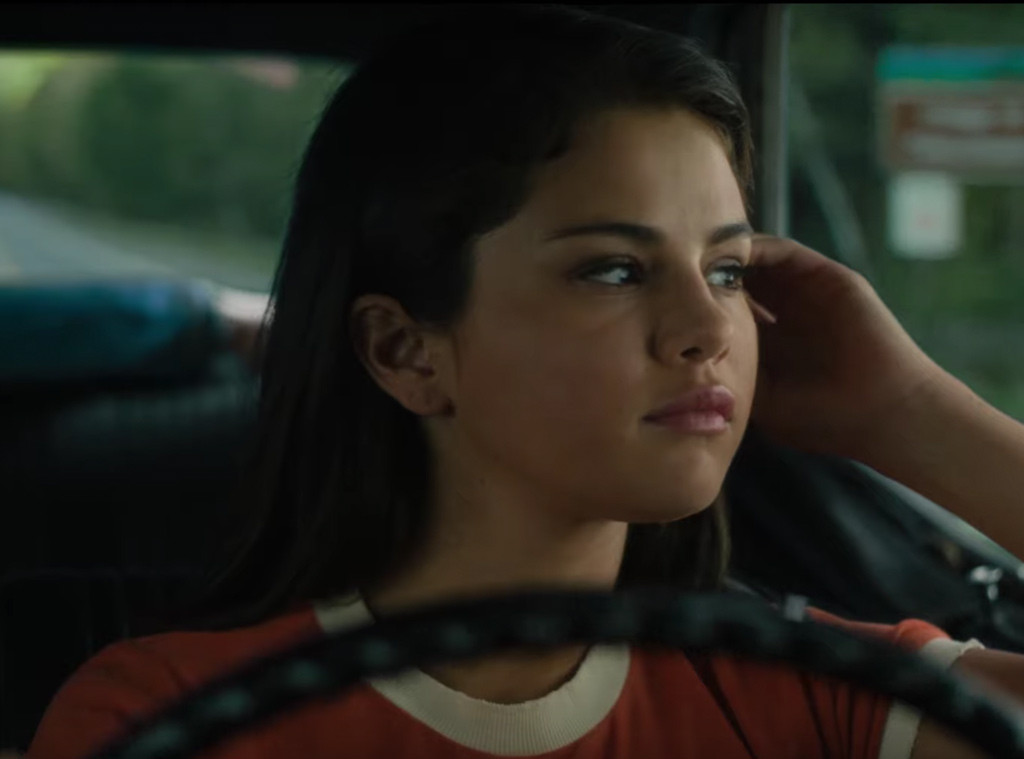 Focus Features dropped its trailer for its new movie The Dead Don’t Die on Monday, and its cast is so good—it’s scary.

The movie is set in a small, peaceful town called Centerville. However, things take a freaky turn when zombies start to takeover and prey on its citizens. So, it’s up to the local law enforcement—Driver, Murray and Sevigny—to save the day.

The film is written and directed by Jim Jarmusch.

To get a sneak peek of the movie, watch the trailer—if you dare.