Could there be an Emmy in Selena Gomez’s future? The ‘Lose You To Love Me’ singer is enjoying how well her Hulu series ‘Only Murders In The Building’ has been received.

No joke! Selena Gomez is incredibly proud of the work she’s done on her new Hulu-series Only Murders in the Building, alongside comedy icons Steve Martin, 76, and Martin Short, 71. A source close to the 29-year-old actress revealed to HollywoodLife EXCLUSIVELY that she’s very excited about the show’s success, and what it could lead to. Given the show’s rave reviews, maybe fans can expect to see Selena accept an Emmy award next year!

A source close to Selena told HollywoodLife that the star feels like her role as Mabel Mora in the true crime sitcom could be something of a career-defining part. “After all the things Selena has done in the business both in acting and in music, she feels like she finally has realized where she wants to be and that is thanks to the success of Only Murders In The Building. To have worked and to be working with Steve Martin and Martin Short on something that has been so well received she feels it has and will catapult her into roles that she really wants to do,” the source said. 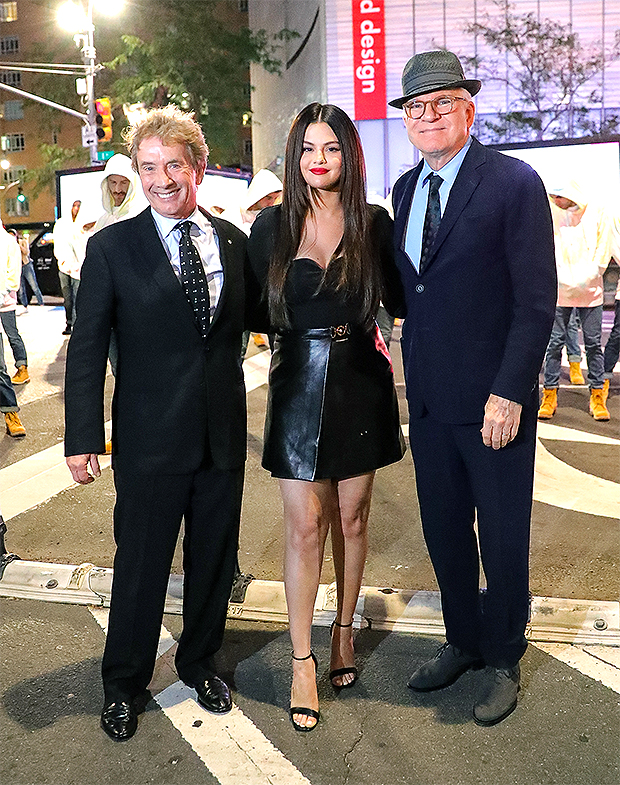 The pairing of the comedy legends and the “999” singer has created a bonafide hit! The show was renewed for a second season, and was the most viewed original comedy to premiere on Hulu, via Deadline. Selena seems like she sees worlds of possibilities opening up from her amazing performance on the show. “In a weird and wonderful way, she feels her role as Mabel has really opened some doors and has shown producers and directors that she can really hang with a great set of scripts and work on some fun meaty and funny material. She’s loving this point in her career and also working on her cooking show, it just feels for her she has settled into something special that will lead into an even wonderful future with her work,” the source said. 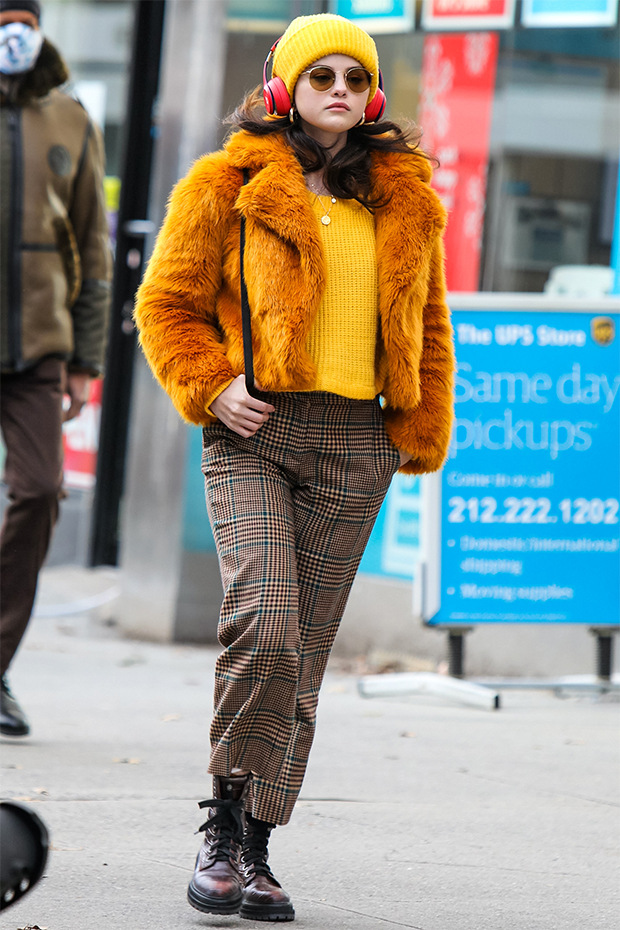 Given how well Selena’s performance in Only Murders in the Building has been received, perhaps we’ll all be lucky enough to see her at the 2022 Emmy Awards next year with nominations for the comedy categories! At the 2021 award show on Sunday September 19, Ted Lasso was a big-winner, taking home the award for Best Comedy Series, and its star Jason Sudeikis took home the award for Best Actor in a Comedy Series. Jean Smart took home the Emmy for Best Actress in a Comedy Series for her role in Hacks.