Living the single life. Hours after Tina Louise confirmed her breakup from Selling Sunset’s Brett Oppenheim, he opened up about the timing of their split.

Celebrity Splits of 2021: Stars Who Broke Up This Year

“OK, this question has absolutely nothing to do with real estate, but I will answer it,” the realtor, 44, explained during an Instagram Story Q&A on Tuesday, December 21, after a fan asked if he was single. “As of very recently, actually, yes.”

Earlier on Tuesday, the 40-year-old Sugar Taco owner announced the pair’s separation via her Instagram Story, writing, “Brett is my ex, but we remain very good friends.” 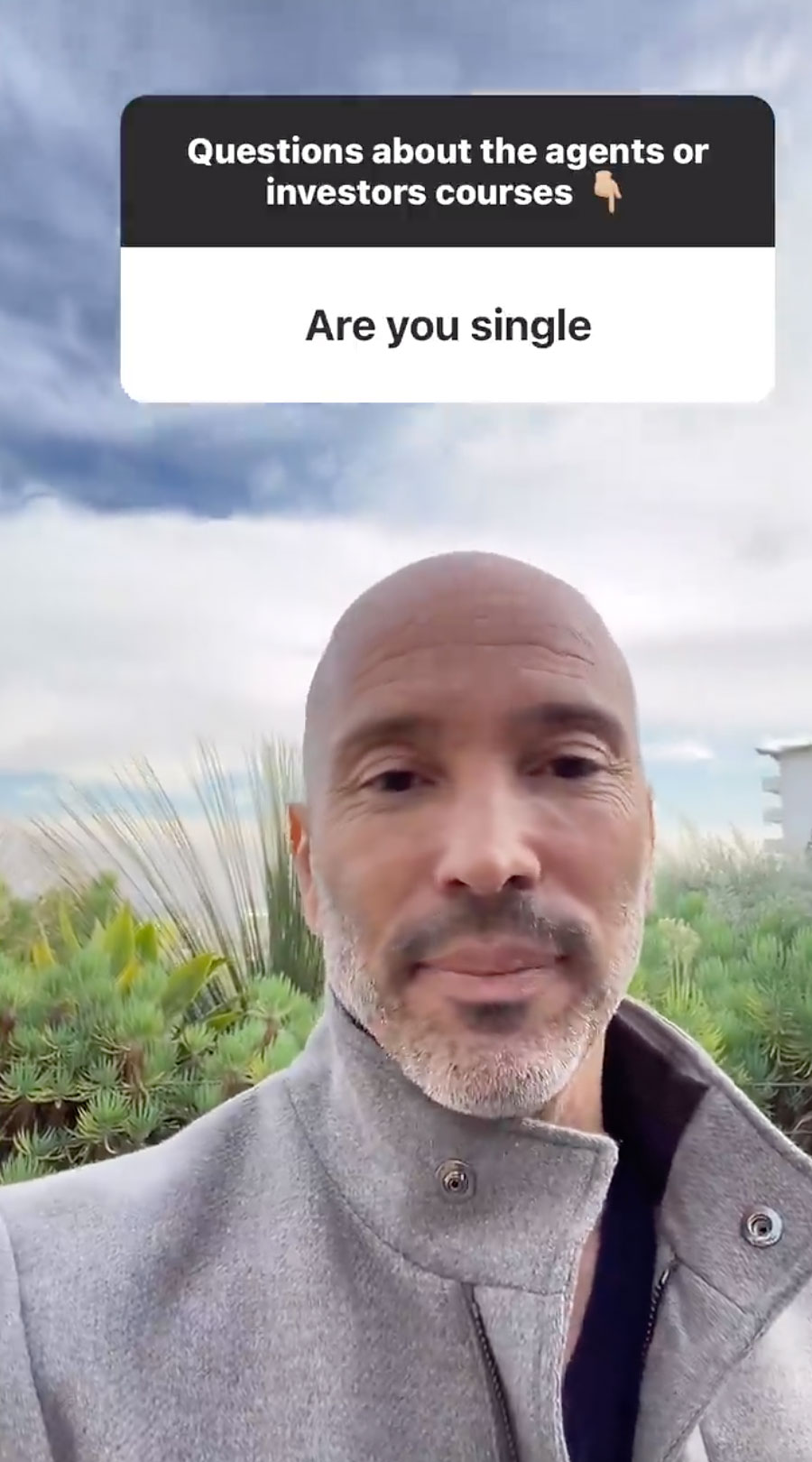 The duo, who debuted their romance on Instagram in April, have kept their relationship private save for a few scenes together during season 4 of Selling Sunset last month. Before dating the Australia native, the real estate mogul was briefly linked to Katya Dmitrenco after inviting her to his housewarming party during season 3.

‘Selling Sunset’ Cast’ Love Lives: Who the Netflix Stars Are Dating Off Screen

Hours before the Oppenheim Group cofounder announced his breakup, his twin brother, Jason Oppenheim, also revealed his own split from girlfriend Chrishell Stause.

“While Chrishell and I are no longer together, we remain best friends we will always love and support one another,” Jason, 44, wrote via Instagram Story on Tuesday. “She was the most amazing girlfriend I’ve ever had, and it was the happiest and most fulfilling relationship of my life.”

While the University of California, Berkeley alum further explained that he and the All My Children alum, 40, have “different wants regarding a family,” they still share “the utmost respect” for one another.

“Chrishell is an exceptional human being and loving her and having her in my life is one of the best things that has ever happened to me,” Jason added at the time.

Later that day, the Under Construction author broke her silence on the split news via her own Instagram, writing, “I have tried to embrace the world I have found myself in and that includes being open and honest about my relationships. It felt scary and terrifying knowing that it may not end in what society deems a success and what I am ultimately looking for.”

Stause added in her post, “But after many long heartfelt talks, I am choosing to see it as a success no matter what label is attached to it publicly. Jason was and is my best friend, and other than our ideas for family ultimately not being aligned, the amount of respect and love we have for each other will not change going forward.”